Exhibition “Alma” dedicated to the main symbol of Almaty city 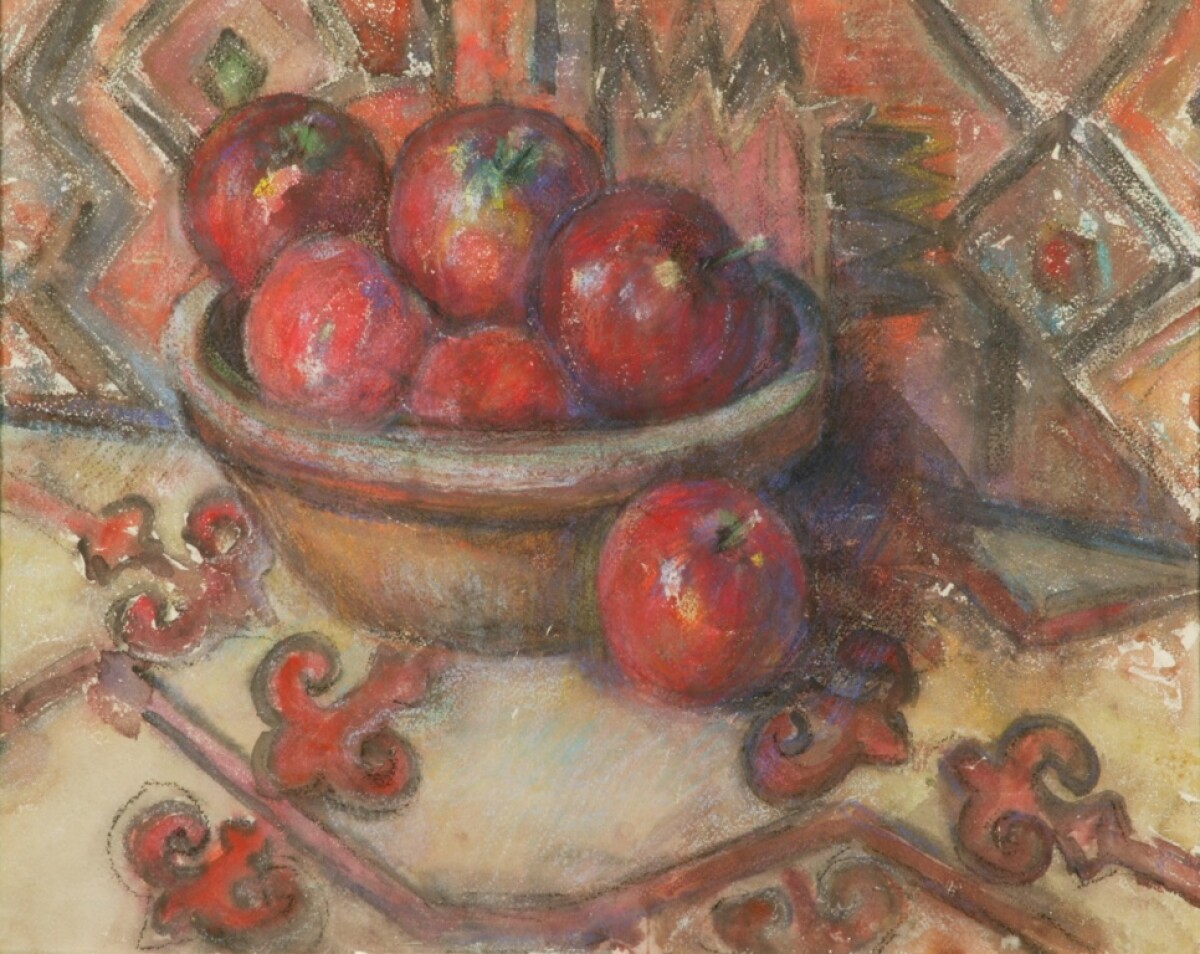 There will be represented the works of painting and sculpture, thematic compositions
3 June 2016 at 3pm in the State Museum of Arts of the Republic of Kazakhstan named after A.Kasteev will be held the press-tour and at 4 pm the opening of the exhibition «Alma» dedicated to the main symbol of Almaty city and the 1000th anniversary of the city. The exposition represents the works of painting and sculpture from museum funds, also thematic compositions from the collection by Nurlan Smagulov and organized together with Public Fund «Almaly zhumak».
The city-garden Almaty, in the name of which the word «apple» is encoded, constantly associated with that fruit. The many-layer interpretation of apple as the symbol of knowledge, life, family allows to refer it to archetypes which are not by coincidence appear in the myths, legends, folklore. The forms, color, aroma and taste of this wonder of nature are unique.

The apple becomes the main «functional person» of the exhibition. The organizers used that unique opportunity to show the best works of Kazakhstan artists from the museum funds which authors dedicate to apples. 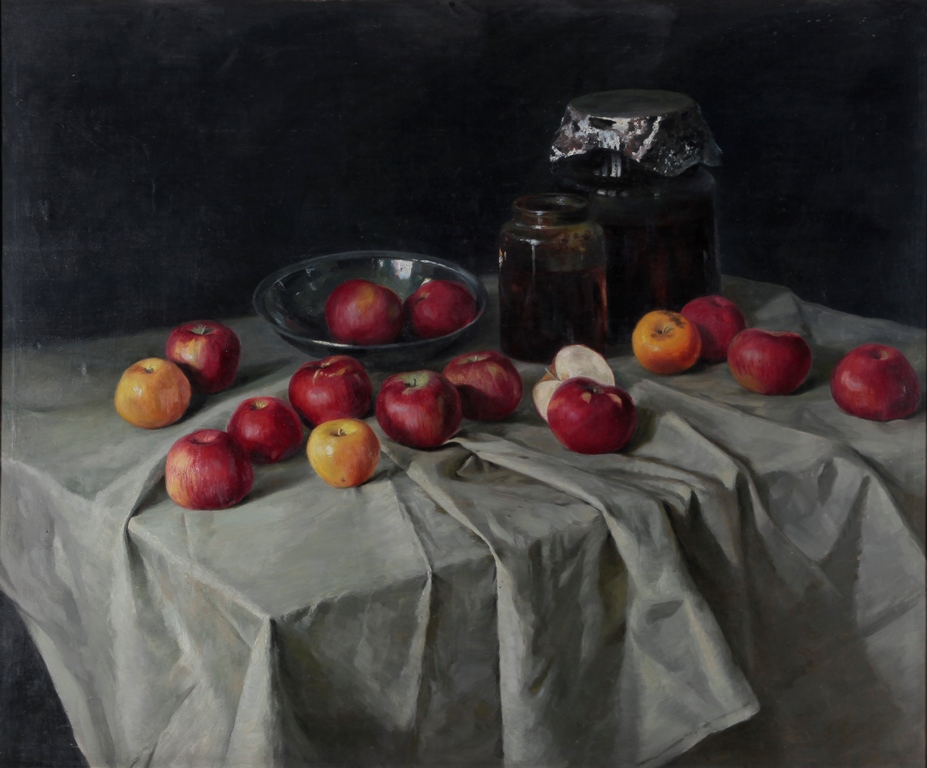 The exhibition represents the constellation of names — several generations of leading masters of art in Kazakhstan picture the beauty of blooming gardens and abundance of collected harvest of fruits.

Alexander Rittikh creates the still-life picture the main dominant of which becomes the ripe Kazakhstani aport — a brilliant sample of academic painting, favored by regular spectators of the museum. The special place in the exposition is taken by the works of Aisha Galimbaeva who in her own right is considered the founder of the Kazakh still-life picture. In her numerous decorative bright compositions the apple becomes the key accent. Especially, still-life picture consistently becomes the dominant genre in the area of that exhibition which presents the works of original masters of genre. With freedom and dynamics are filled Abram Cherkasskiy’s pictures of flowers and fruits habitually placed at the background of open window. Leonid Leontyev widens the arsenal of art tools using in the framework of genre the various techniques from realistic to avant-garde ones. Devoted to the theatre Vsevolod Telyakovskiy and Vladimir Kolodenko in search of maximum expressiveness reach in still picture the special degree of decorative nature and stylization.

The images of an apple-tree and ripe fruits represent the natural cycle. Blooming gardens become the independent theme to which refer Alexey Stepanov, Tursyn Abuov, Regina Velikanova and others. In each work are reflected the peculiarities defining the individuality of the author style, but all the works unite the lyrical mood of the observer, enduring the exclamation before fragile and beautiful state of nature, waking up from winter sleep.

A number of works relate to genre compositions. In Gani Bayanov’s work «Fruits» the symbolic tie of generations, continuous thread of succession, and apple becomes the sign symbol. The same theme in another representation is revealed in Dulat Aliev’s canvas «Family». The images of the fruit collectors replete with charm of youth and beauty are created by Aisha Galimbayevs and Mariya Lizogub.

Not only in the painting the apple is the key accent. It declares about itself also in the sculpture. Memorable by its compact expressiveness the image is created by Erkin Mergenov in his work- devotion with original name «For artists from Kazakhstan who died in the Great Patriotic War. Alma-Ata».

In general, about 50 works among which are also the canvases from the collection of a famous Kazakhstan patron Nurlan Smagulov create the expositions the miraculous atmosphere of aesthetics of main symbol of such a wonderful city in united space.