A round table and presentation of the album “Nagym-Bek Nurmukhammedov” 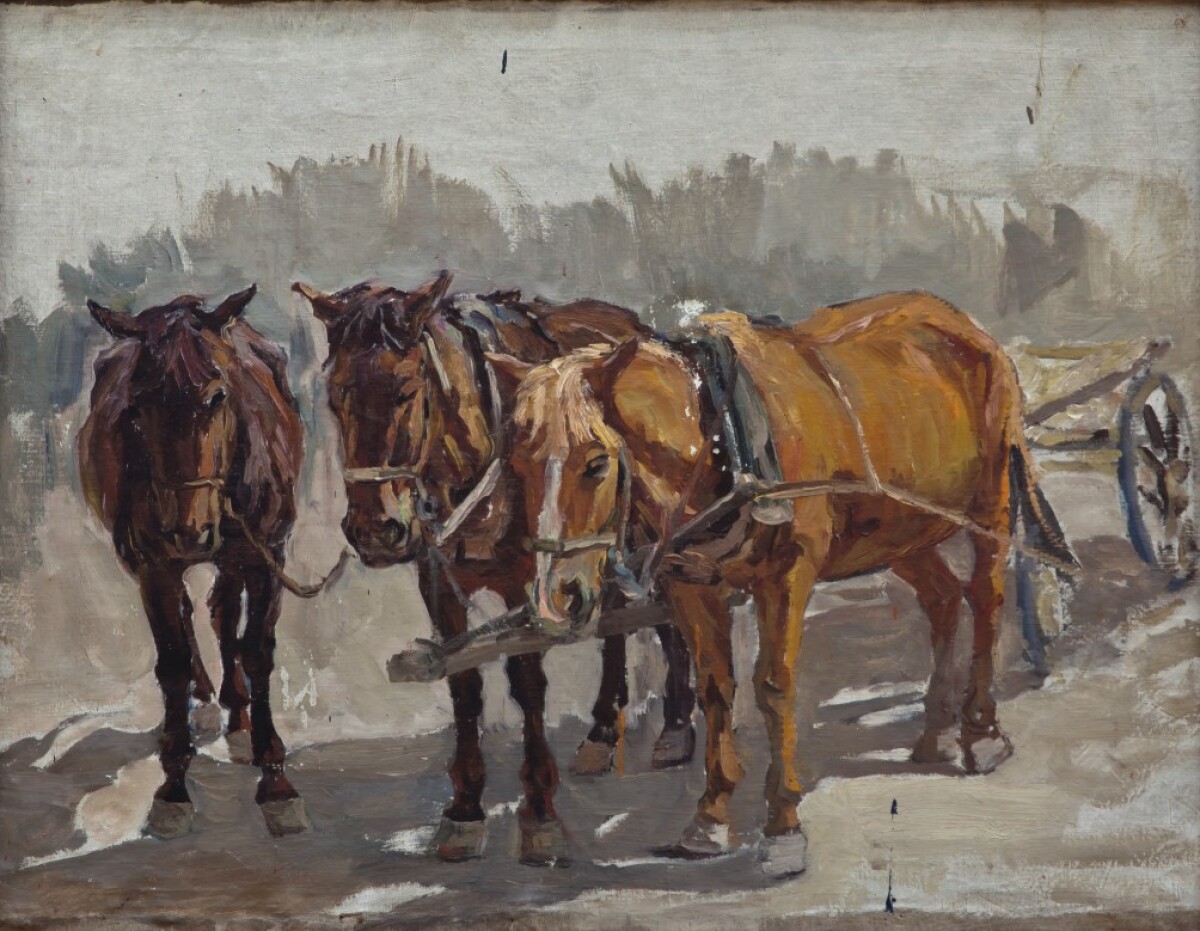 Nagim-Bek Nurmukhammedov was born in 1924, 6th November in Saitandy, Bayan-Aul district of Pavlodar region. In 1940-42 he studied at N.V.Gogol Alma-Ata Art School. In 1953, he graduated from I.E.Repin Leningrad Institute of painting, sculpture and architecture, Art Academy USSR. He studied battle painting from professor R.R.Frenz, in 1961 he graduated from art postgraduate study of Art Academy of the USSR in the workshop of A.Gerasimov.

The album presents the work of an outstanding master of painting Nagim-Bek Nurmukhammedov, people’s artist, a laureate of Ch.Valikanov State prize, a candidate of art criticism. The work of the artist — portraits, landscape paintings, genre scenes are unusually diverse and large-scale, it reflects the artistic picture of the world of that time. Broad generalizations, significant themes, past and present, ordinary and heroic are intertwined in the art, gaining an exalted meaning. Nurmukhammedov had his own painting style — temperamental, plastic and expressive.

All that N.Nurmukhammedov did, was a feeling of love to the country, its people, its life and traditions. Remarkable creative legacy of the outstanding artist has become a classic of fine arts and is national heritage of the Republic of Kazakhstan.

This album along with paradigmatic works included a large number of reproductions of little-known works of N.Nurmukhammedov to the wide audience from various museums and private collections, photos which significantly expands the idea about creative and life path of the artist.

The album is the basis for studying the national art by historians and art critics, it will be a source of inspiration for young artists who will study on the example of works of older generation masters.