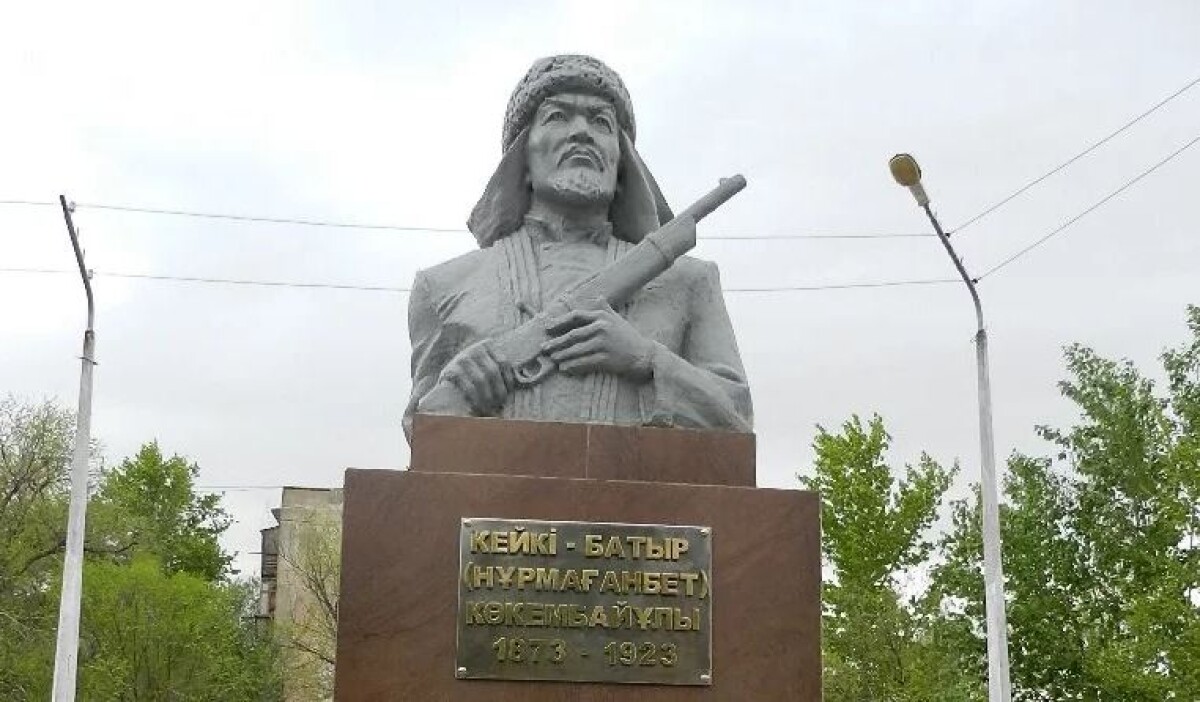 The moment when the spirit of the legendary Keiki batyr, who sacrificed himself for the independence of people, will find peace in the native land is close.

It was officially reported that on 6 October 2016, Keiki batyr’s skull will be returned from Moscow to Astana. A lot of people gathered at the international airport. There were well-known people together with the relatives of the great batyr. A descendant of great batyr Otesh Bekishev told us that batyr’s real name was Nurmagambet and how people began to call him Keiki. It turned out that horse-stealing spread among the Kipchaks and the Naimans. Both sides after long strife came to decision and agreed not to steal horses from each other. The Naimans admired Nurmagambet’s act and called him Keiki (dignifying). 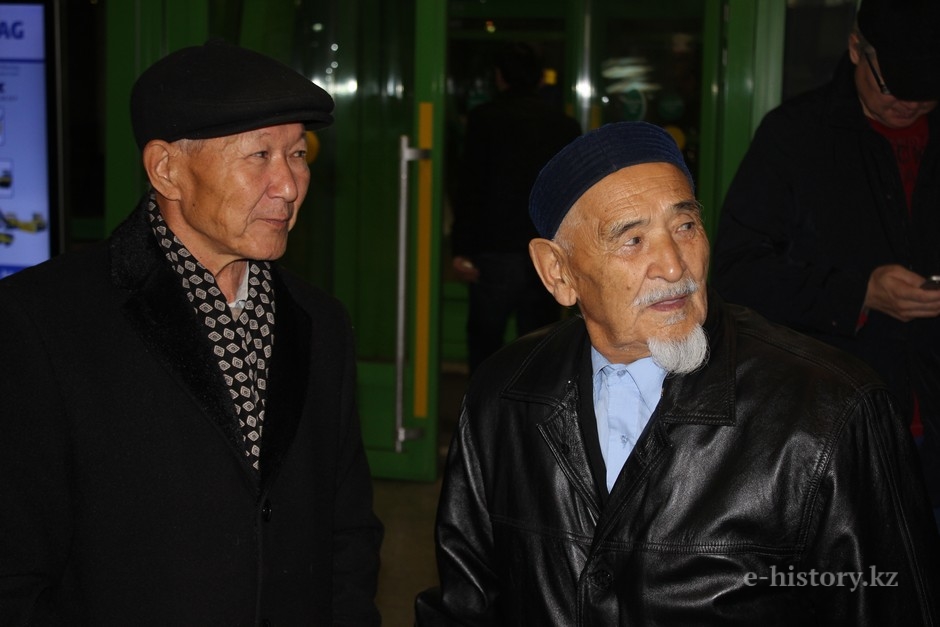 Return of Keiki batyr’s remains was frequently discussed in Kazakhstan. Recently, the discussion was held at the bilateral meeting of Prime-Ministers of Kazakhstan and Russia. The Russian side confirmed that they would take the issue and to do everything possible to return batyr’s skull to the Motherland. The gathered countrymen were happy and excited that the spirit of legendary Keiki batyr, who sacrificed himself for independence of his people, would find peace in the native land. People who gathered at the airport were informed that Keiki batyr’s skull had been already delivered shortly before. Nobody expressed regret about it. The most important thing was that it arrived in the native land. 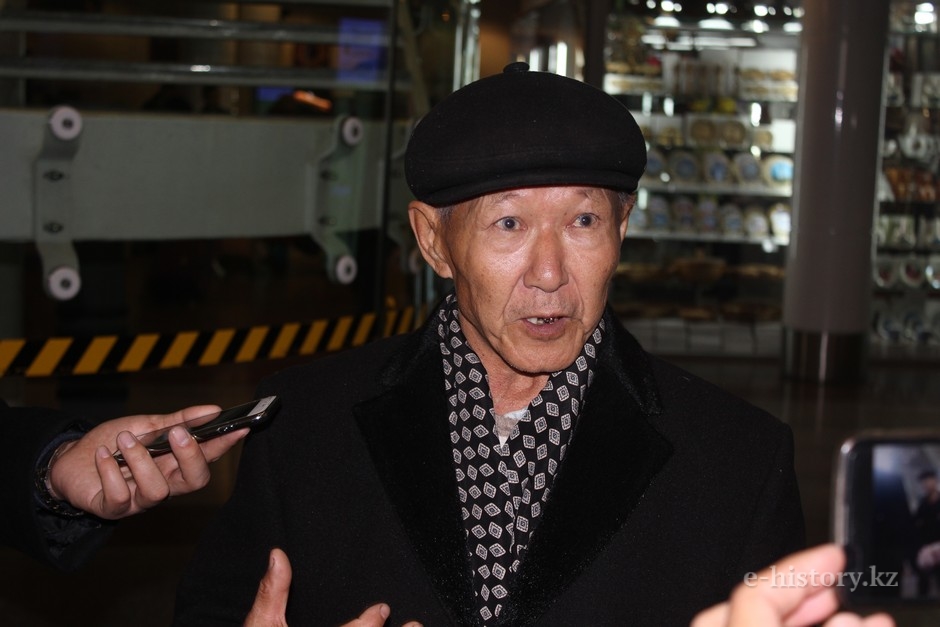 The governmental committee for organization of the funeral will be organized. Everyone will be informed, where and how the burial ceremony will be held. The former akim of Arkalyk, public figure Berik Abdigaliyev told about it: ‘Opinions of the public and Keiki batyr’s relatives are divided. If relatives propose to bury him on his native land – Amangeldy district of Kostanay region, some public representatives suggest burying him in the National Pantheon’.

At the end, public took photographs and took farewell.