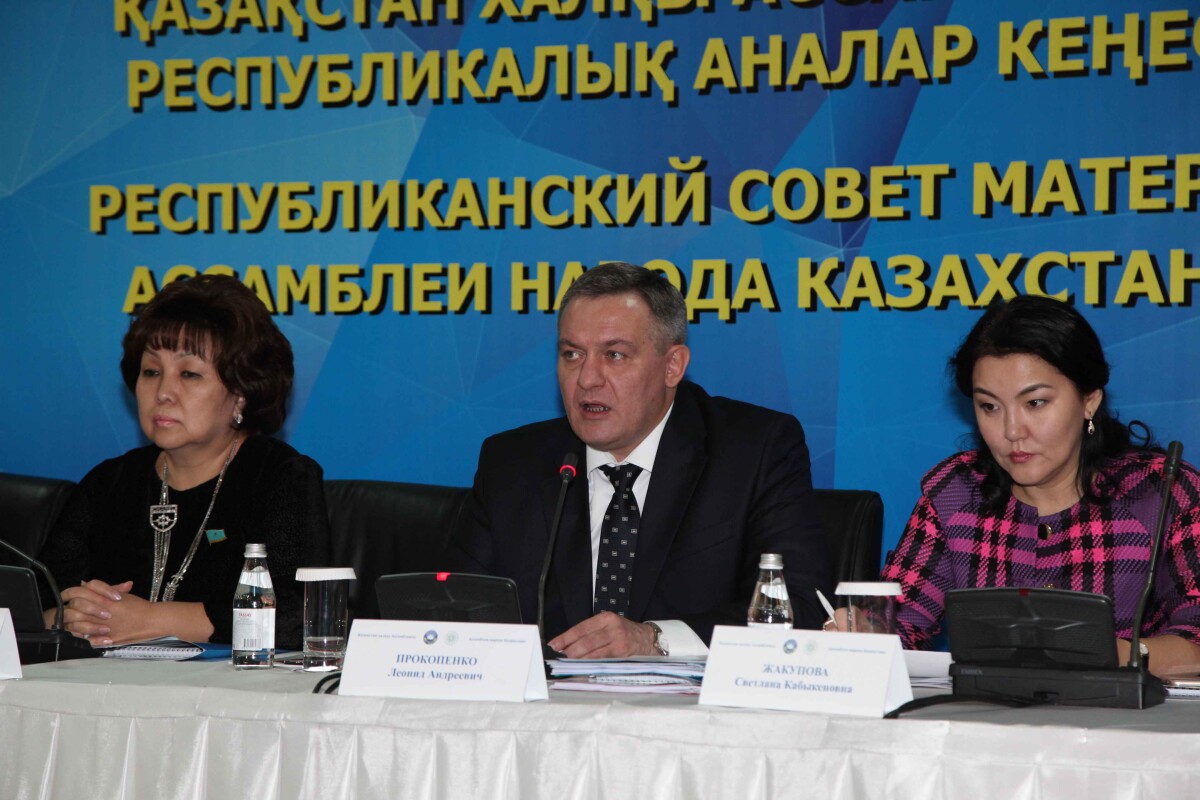 II session of the Republican Mothers’ Council of Assembly of people of Kazakhstan was held in Astana on October 26, 2015

The members of the Assembly of people of Kazakhstan, deputies of Mazhilis of Parliament of RK, representatives of government agencies, regional councils of mothers of APK, ethnic and cultural associations, non-governmental organizations and media. 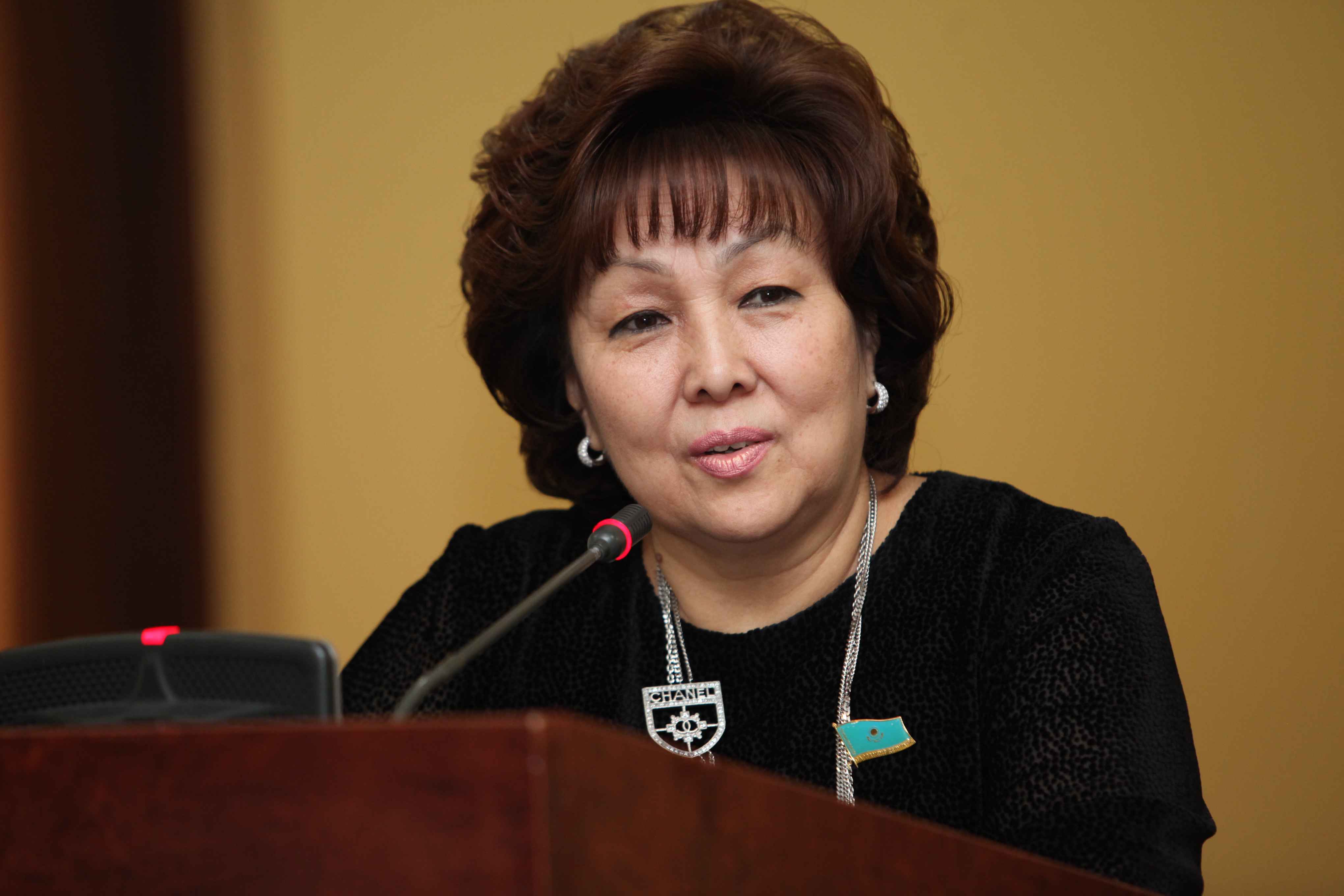 The purpose of the meeting was the preservation and strengthening of family values as the basis of consolidation and development of Kazakhstan’s identity and national unity. During the meeting the following issues were considered: «The role of Mothers’ Council of APK in the formation of Kazakhstan’s identity», master-classes «A good family — a successful person»: «Science of relations», «Crisis of generations: relations of elder, equal and youth», «Health women — healthy nation». 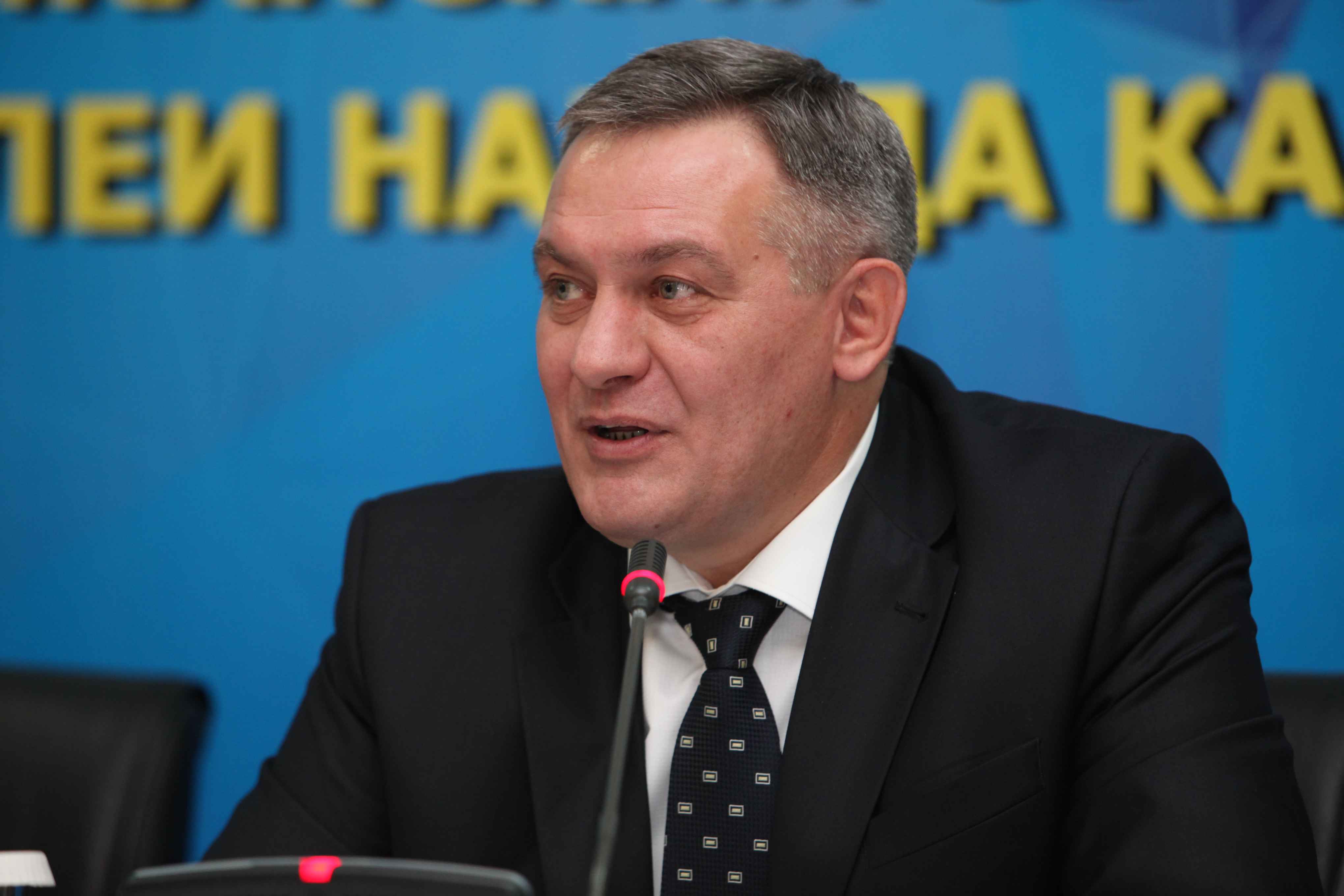 "Actually, there are quite a lot of women organizations in Kazakhstan, but each of them has its own direction: gender direction, entrepreneurship development, working with disabled children, but direct work on upbringing stayed outside the attention. We decided that it is a great need",-said Nazipa Shanai, Head of Sector of APK secretariat. 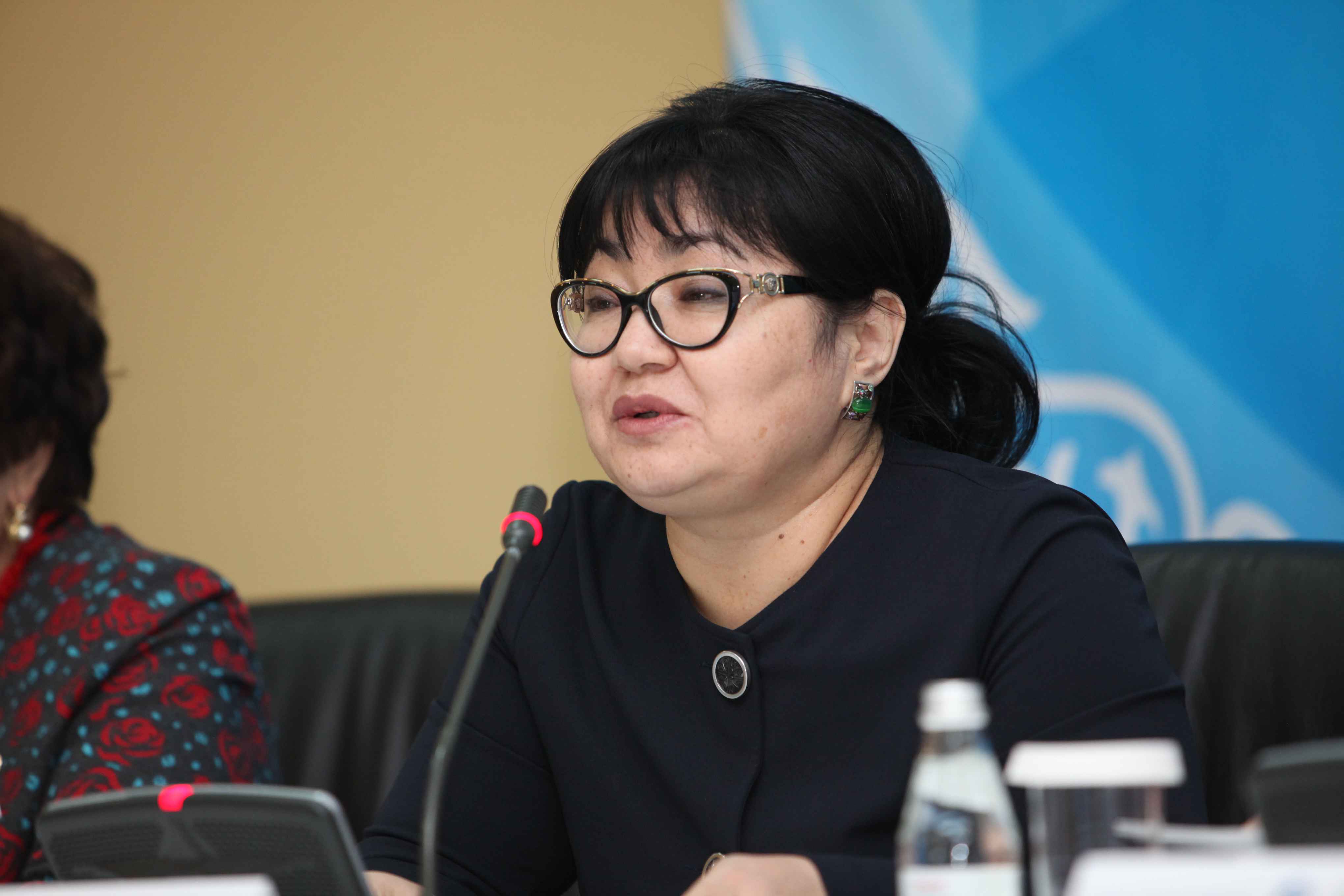 -As our President says, education issues must be the main themes of society for the preservation of the nation’s cultural code. The main task of today is the formation of the nation’s unified future. This is the goal we go towards and we should continue the work on the formation of Kazakhstan’s identity to achieve it. Whatever identity it is, ethnic, religious, language — they are formed in the family, we cannot form personality without a mother, a father, and relatives«,- she concluded.

The fair of social projects of the regional Mothers’ Council, demonstrating initiatives, main directions and achievements of public organizations was organized within the framework of the event. 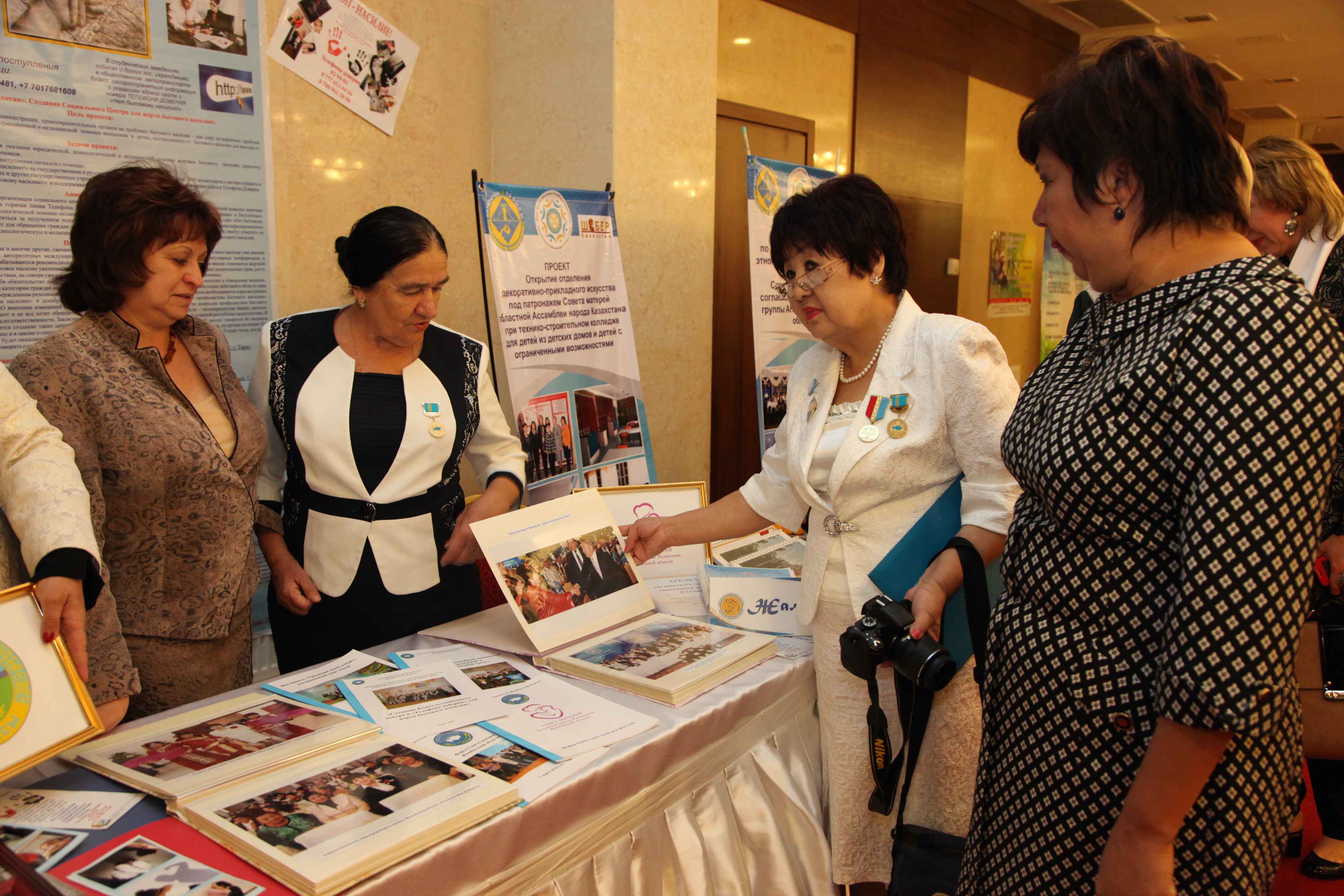 Practical recommendations on improvement of the Council’s activity, enhancing their role in the implementation of the national objectives, strengthening of public agreement and national unity were the result of the Council. 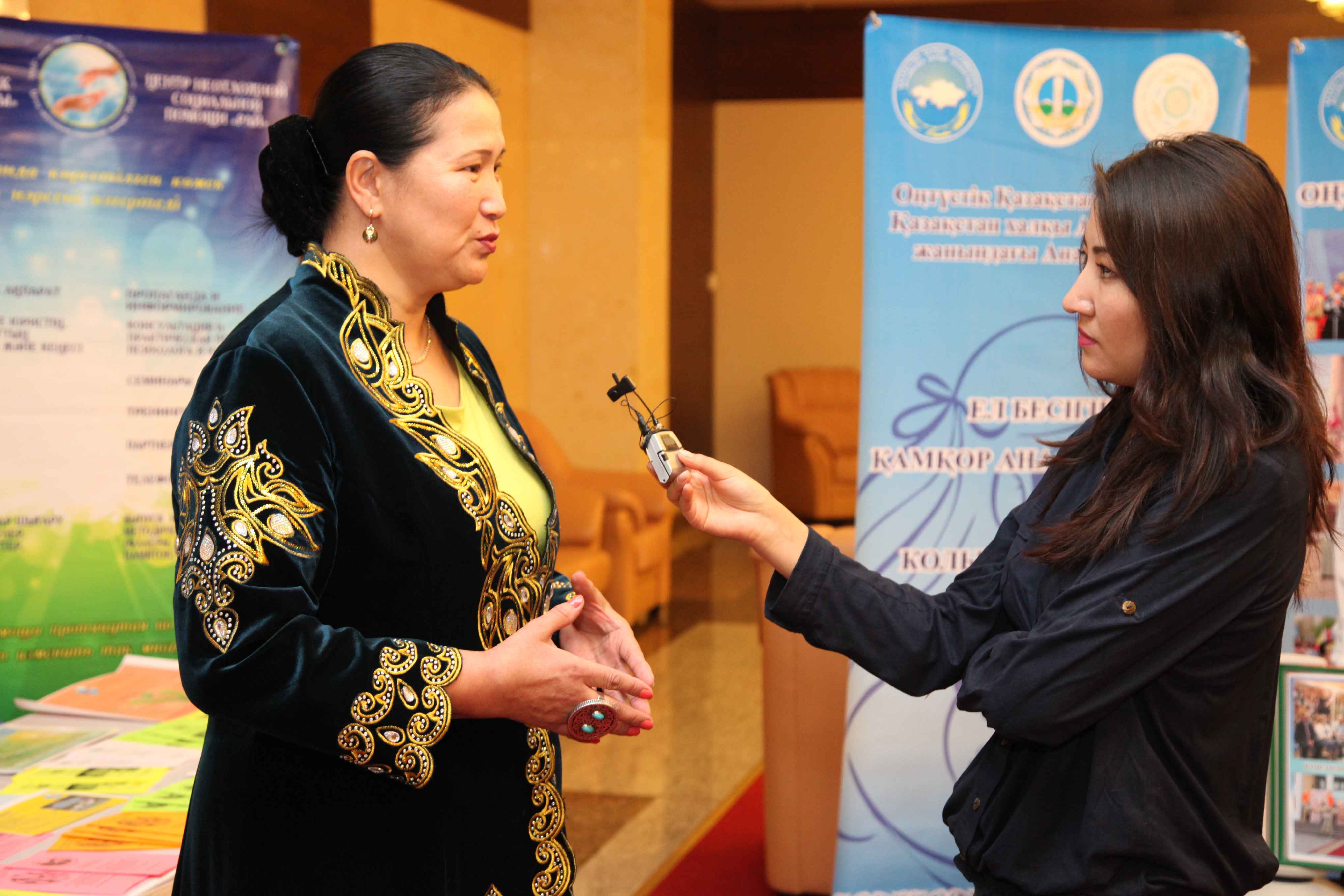 One of the main directions in practical recommendations is a development of cooperation between the Councils and state bodies, civil society institutions. The participants of the fair of social projects of the Mothers’ Council of the Assembly of people of Kazakhstan were awarded letters of appreciation at the end of the meeting. The main organizers were Assembly of people of Kazakhstan, the Republican state Institution «Kogamdyk kelisim» affiliated with the President of RK. 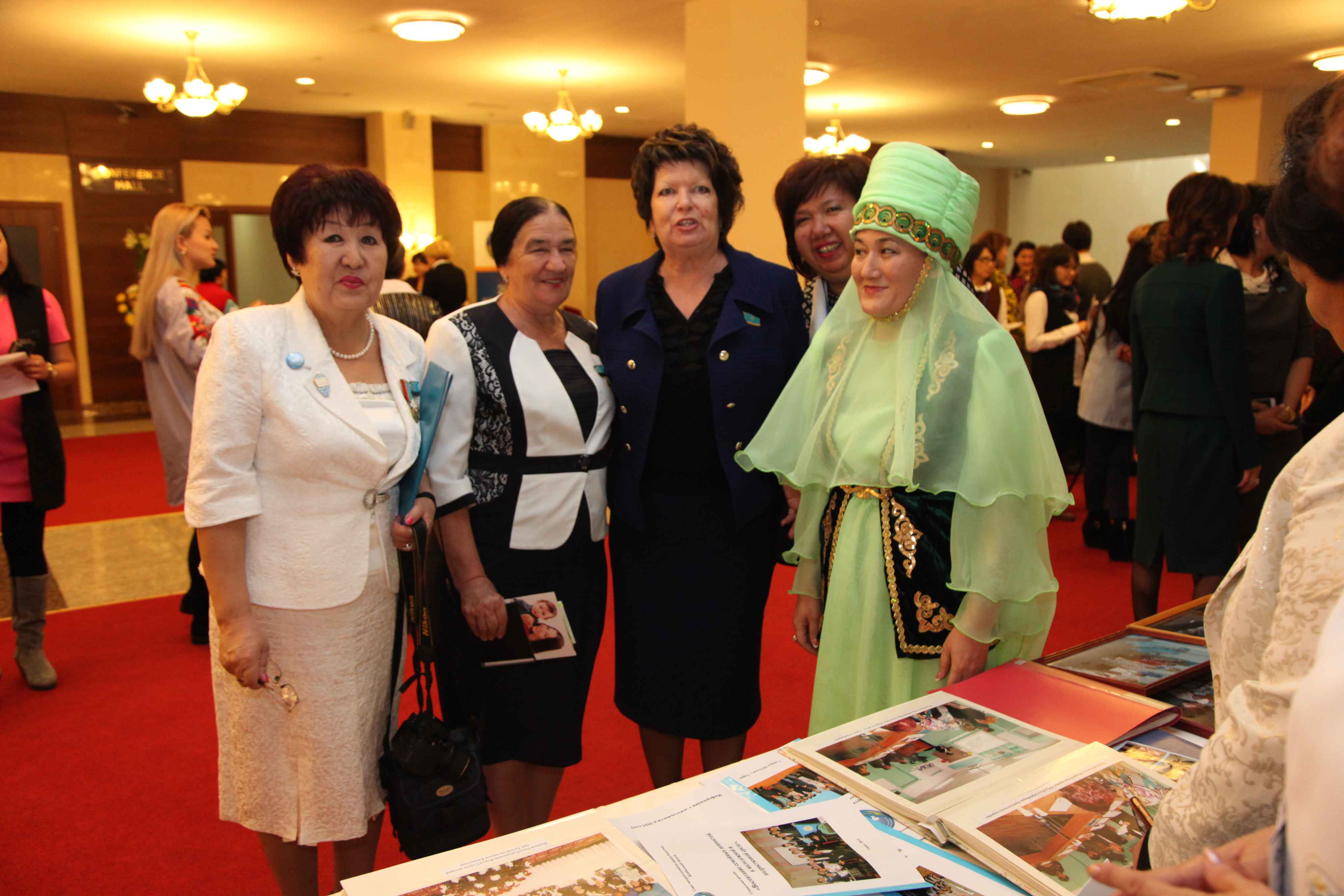