Mukhtar Shakhanov on eternal problem of the nation 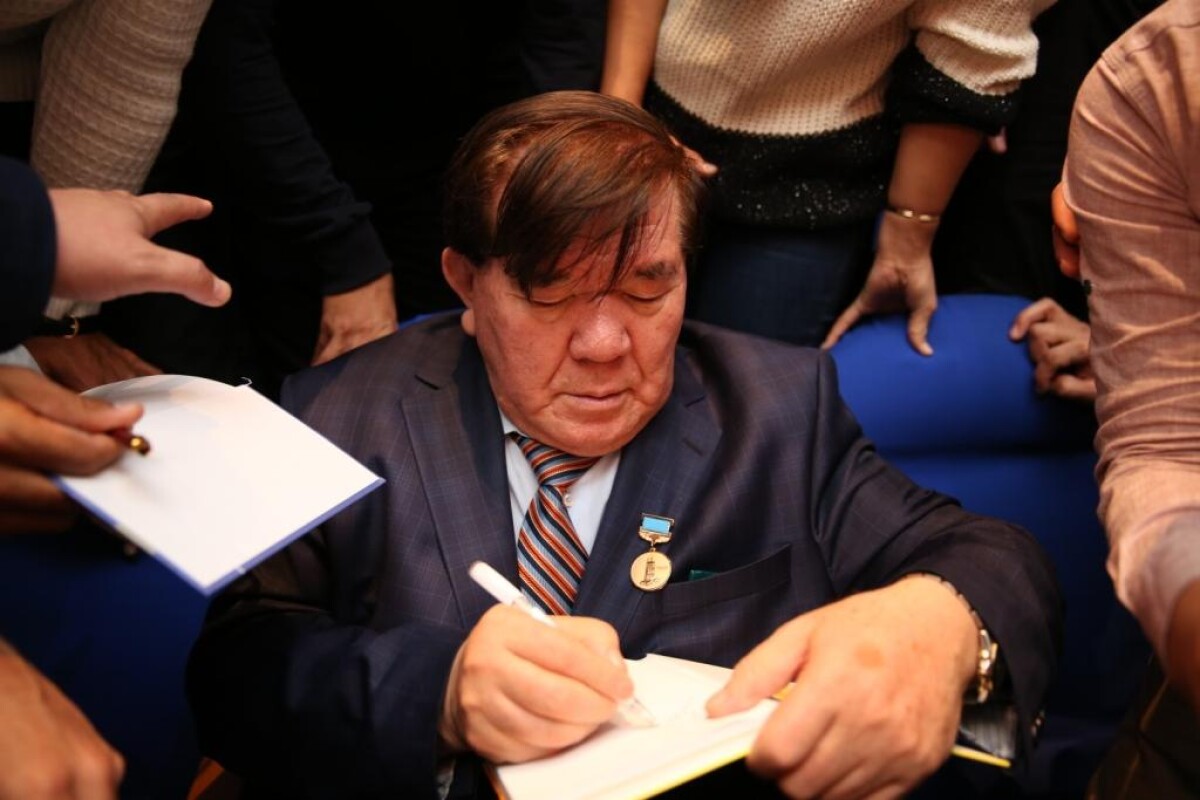 The chamber events are especially precious in the era of globalization, where the audience may communicate face-to-face with the brightest contemporaries from the world of science, art and literature

The event with the participation of the national writer, poet, politician, public activist Mukhtar Shakhanov was held on October 21, 2015 in L.N.Gumilyov Eurasian National University.

Mukhtar Shakhanov entered the crowded hall under the audience’s applause, who stood up from the seats, sharing the joy of meeting and expressing immense tribute to his talent. The talent is to be a true patriot of the country, a true professional in the field. Both young and older generations including well-known academicians, scientists, deputies, and journalists of the country came to listen famous Kazakhstan’s poet and writer. 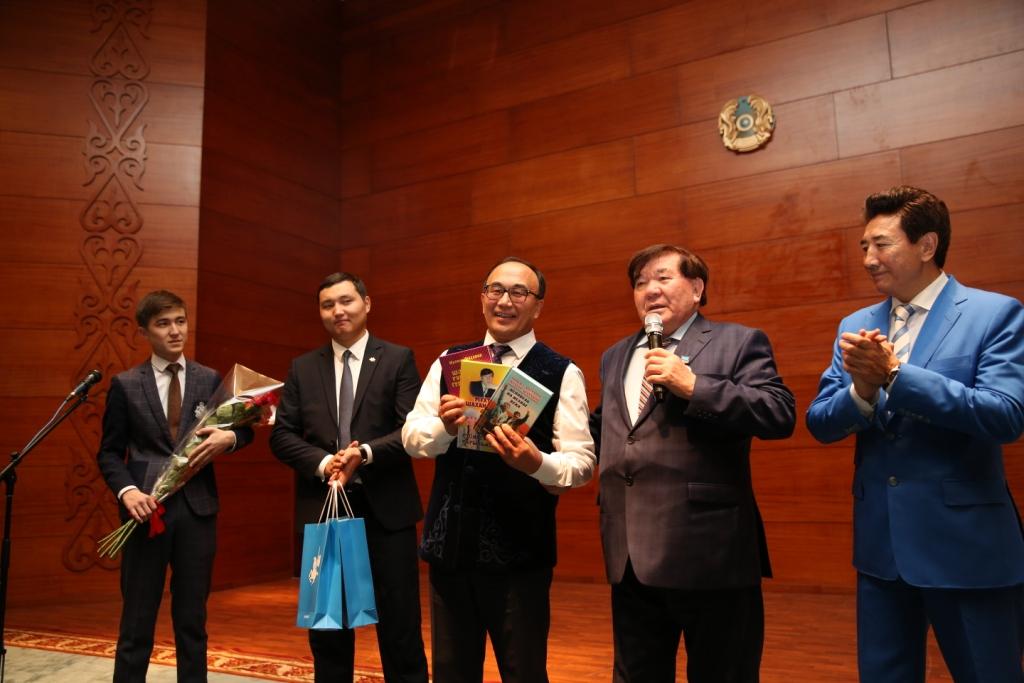 The meeting was opened by the head of cultural association «Kausar» at L.N.Gumilyov Eurasian National University, honored artist of the Republic of Kazakhstan, professor of Art and organizer of the event Kenzhegali Myrzhykbay. He also performed the first song of the evening written in the words by Mukhtar Shakhanov «Keshikpey kelem dep en».

The first part of the evening consisted of presentations of students and teachers from Eurasian National University, who read poems and sang songs, familiar to almost everyone since childhood. The audience sang with the singers famous motifs, recited together the lines from the poet’s poems.

Mukhtar Shakhanov held a dialogue with the students, answered their questions about the fate of Kazakh language, patriotism and upbringing in the family, the role of the young people in the development of the country and other.

According to the writer’s words, only 47% of children study in their native language in Astana. The number of children in Almaty reached 40%.

«What will happen next? Every child must learn his native language since childhood. What situation do we have in our country? Our children are taught three languages at once since childhood. Of course, he will choose Russian and English languages. A child, who is brought up in Russian, thinks, cries, rejoices and dreams in Russian. If your child speaks in Russian since childhood is a son of Russian people,» preceding his speech. 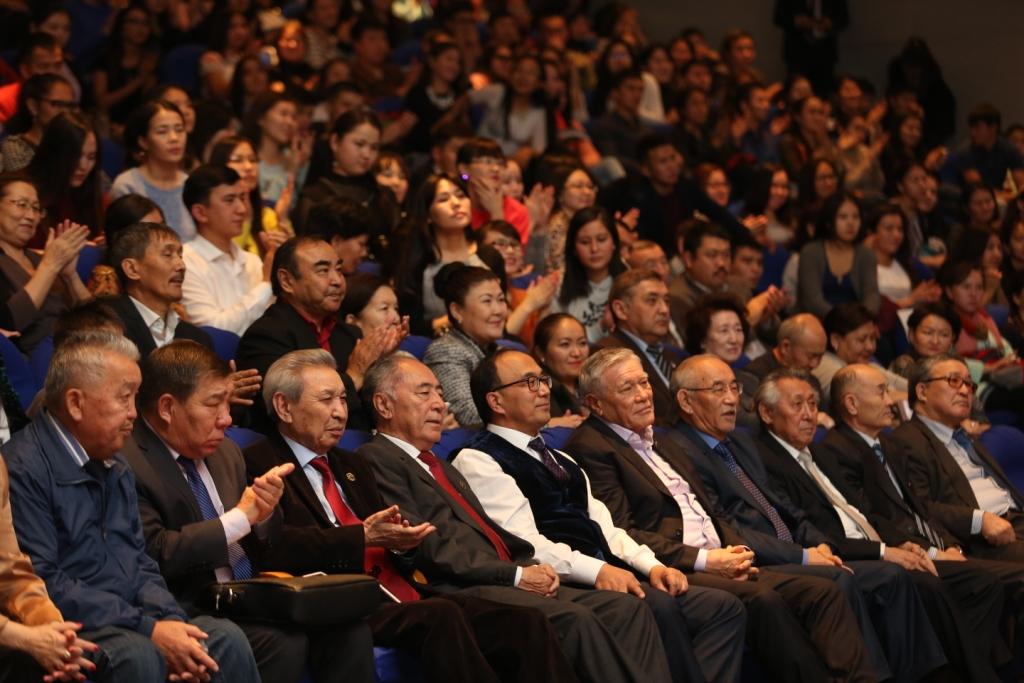 The people’s writer also cited Japan as an example, where every child speaks only in native language till 12, after that chooses other languages. Shakhanov added that there are some people among Japanese youth, who knows all his works by heart and are his loyal fans.

The chamber events are especially precious in the era of globalization, where the audience may communicate face-to-face with the brightest contemporaries from the world of science, art and literature.