Tea traditions of people of Kazakhstan 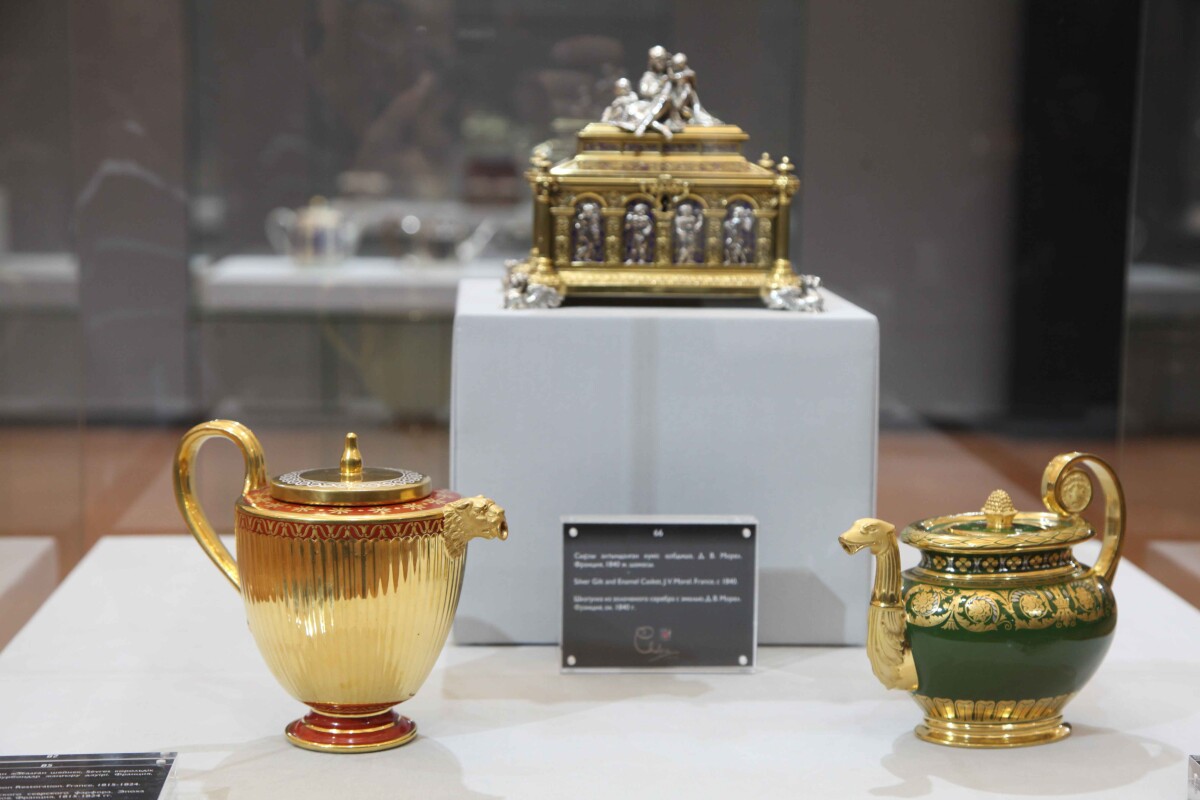 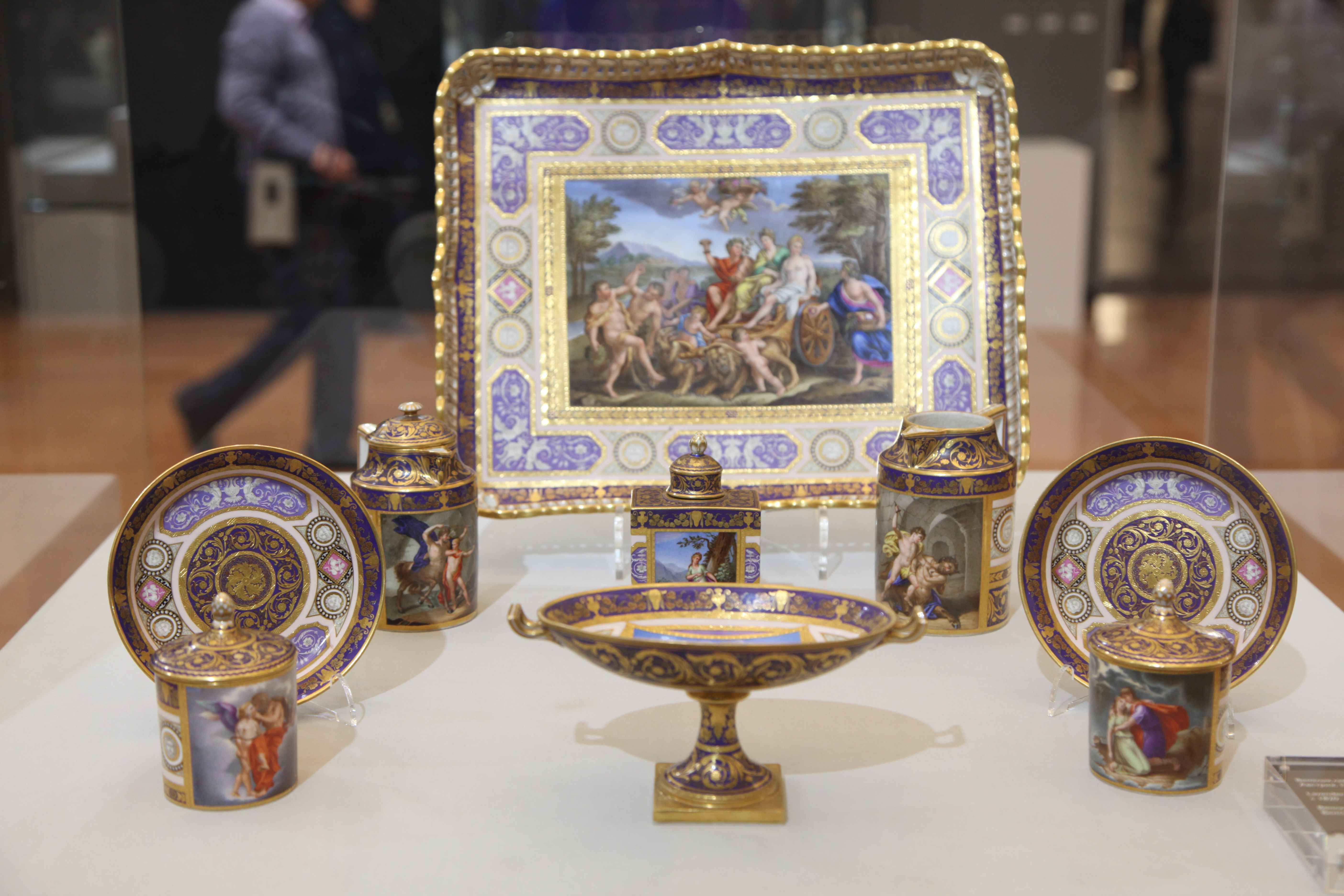 Let us recall, an exhibition dedicated to the Year of the Assembly of People of Kazakhstan was opened on 30th October. Despite the fact, that there was a week to the closing of the exhibition, organizers noted the high interest to the event.

Visitors of the exhibition got acquainted with the rich heritage of tea culture, history, traditions and customs of various ethnic groups living in Kazakhstan. According to the organizers, such events contribute to further strengthening of the unity of our people and the preservation of the indigenous culture of people of Kazakhstan. 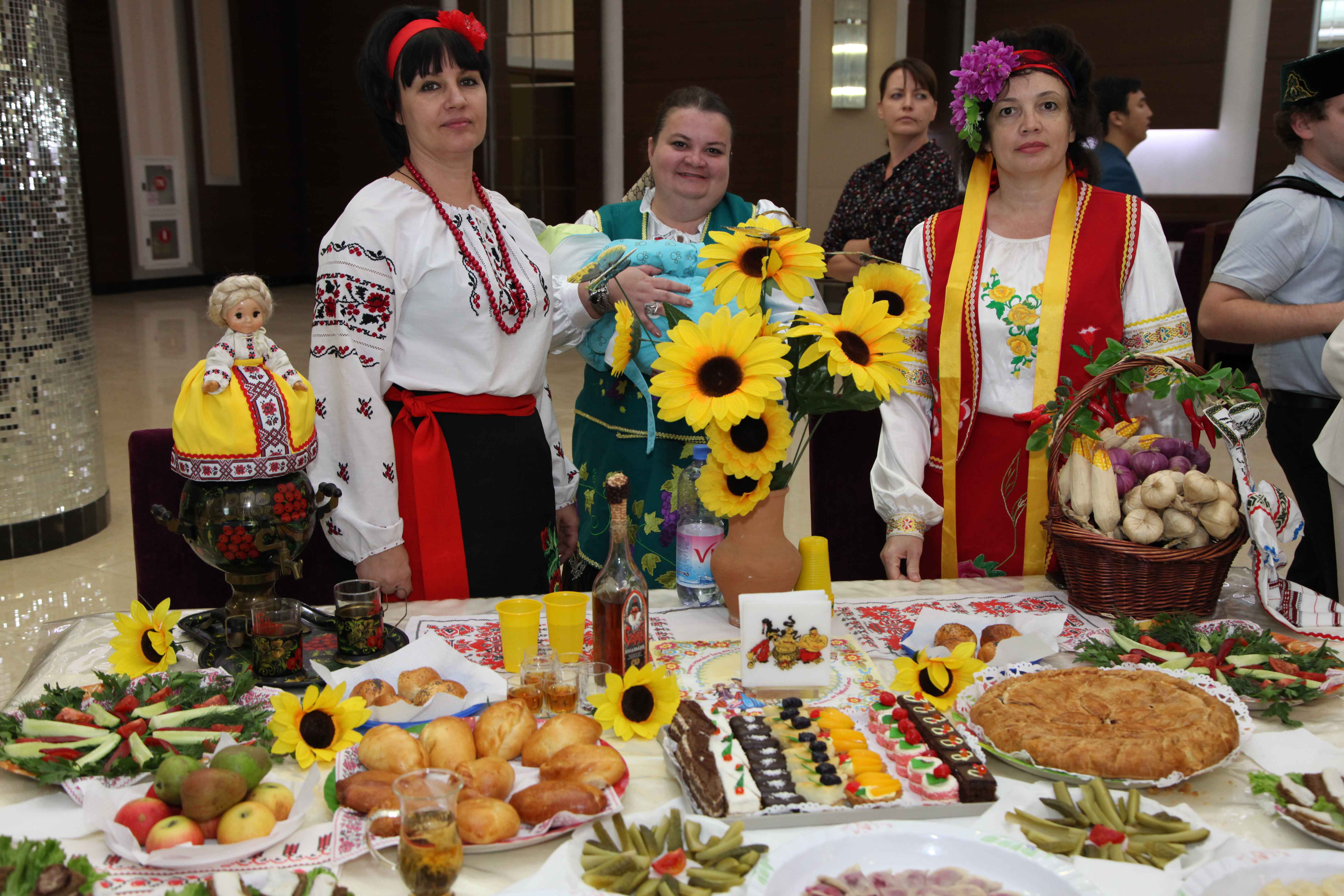 As Deputy Chairman of APK — Head of Secretariat of APK of the Administration of President Eraly Tugzhanov noted, tea has always had great importance for us.

"When we talk about people, any people, we are primarily talk about culture, traditions, a state cannot exist without it. Traditions have always been a binding element for the unity of our country. Today is the big event, Kazakh people call it «shaiga shakyru» (invite for tea). We invite only closest people. Tea always had a special significance in the steppe civilization, because we know there is huge diplomacy behind it. We invited to the negotiations in the steppe as a sign of our desire for harmony and peace. The tea invites us all at one table. It is like one of the attributes of hospitality, unity and identity of the people. Traditions that were established over the centuries, today we pass them to our descendants",-said Deputy Chairman of the Assembly of People of Kazakhstan, Eraly Tugzhanov. 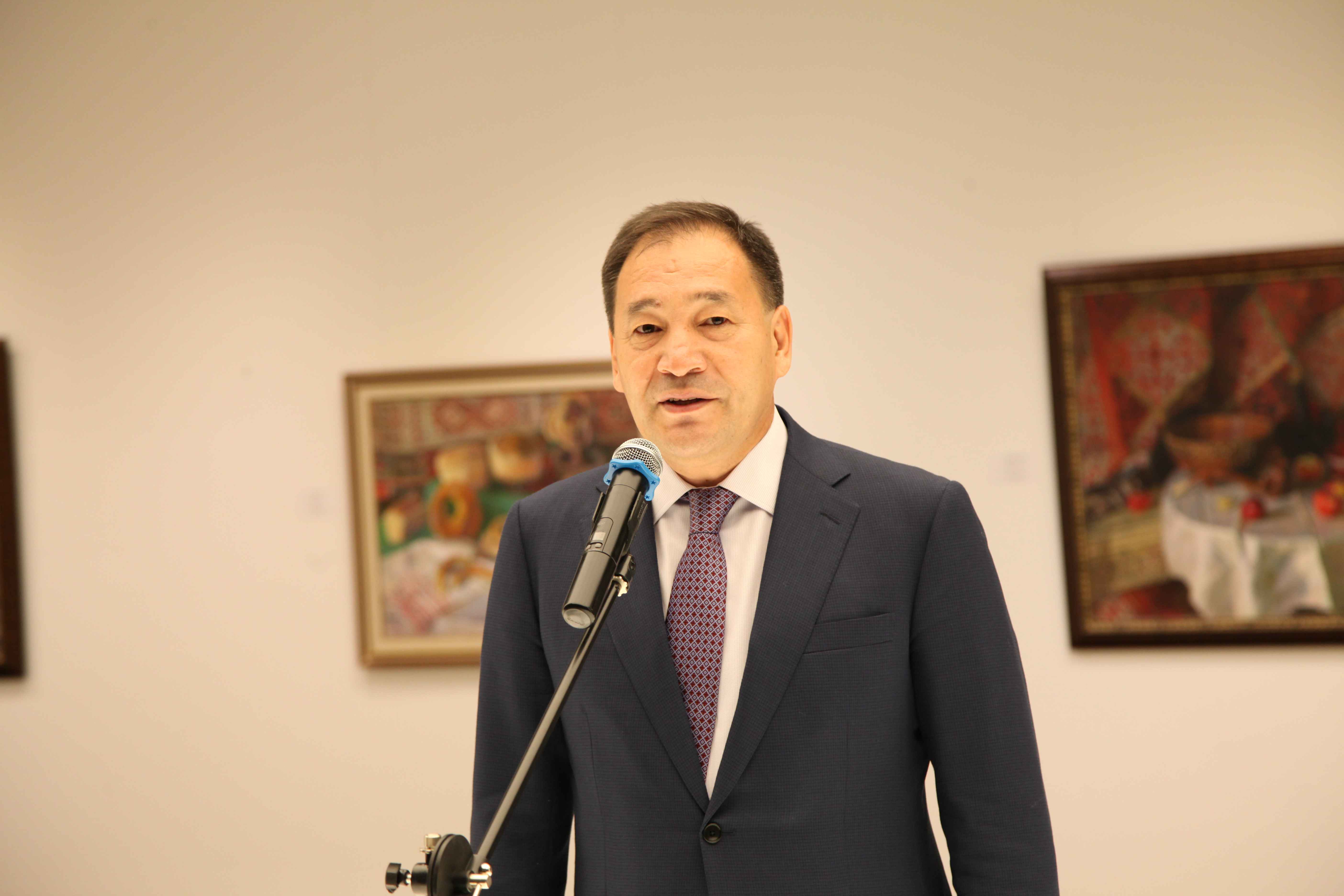 In the framework of exhibition «National still life» representatives of ethnic and cultural associations of Kazakhstan provided an opportunity for guests to find out more about tea traditions and customs of their ethnic groups. 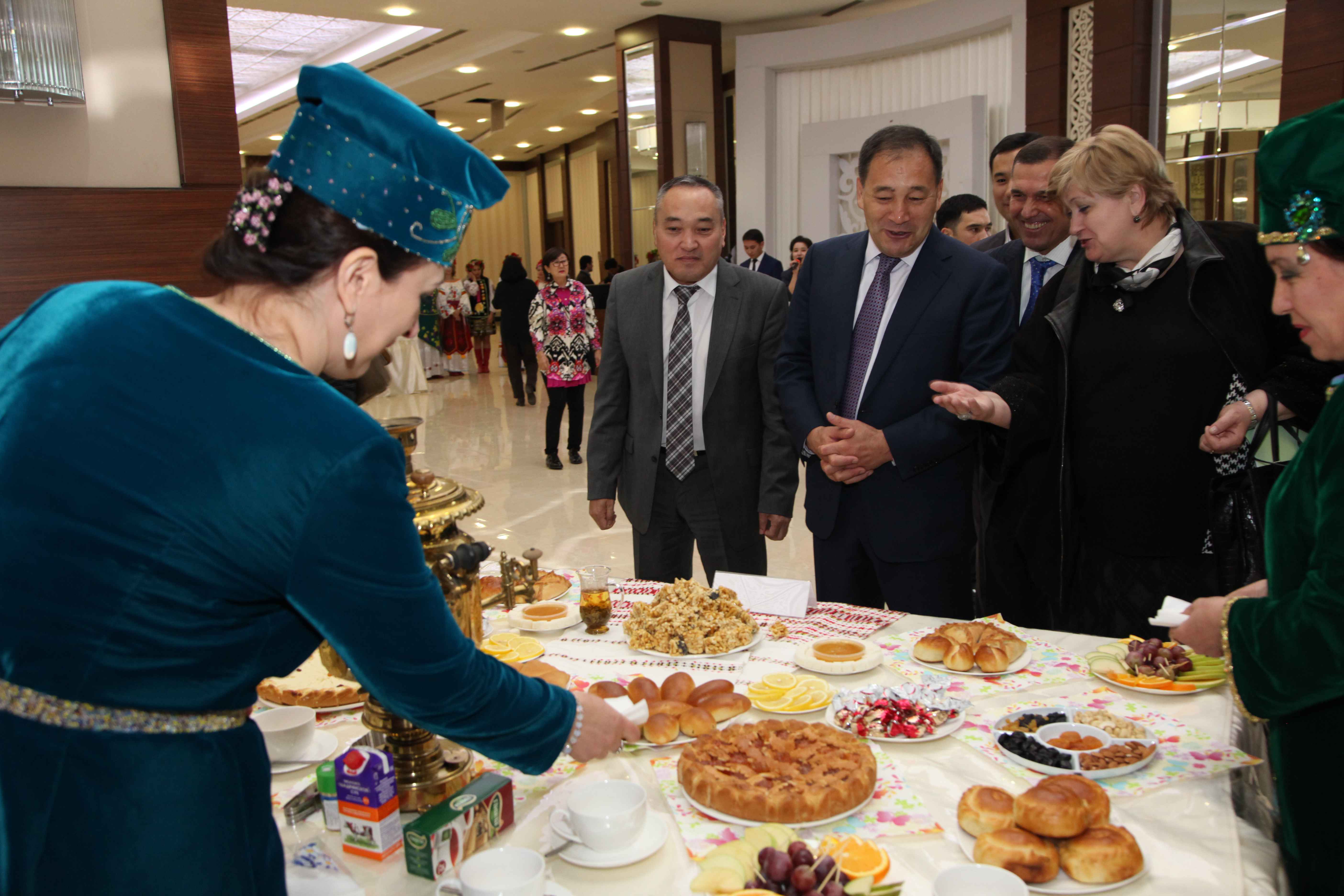 It is also important that exhibition in the National museum was a continuation of the international exhibition — the world’s only private collection of antiques «Chitra by Newby».

Its creator is Chairman of N. Sethia Charity Foundation Nirmal Kumar Sethia. The collection includes rare and amazing samples — more than 1500 priceless works of decorative art from Europe, Asia and America. The collection covers a thousand-year period of history —from the bowls of Sung Dynasty (X-XIII centuries) and porcelain teapots of fine workmanship of Satsuma to the chic tea sets of Victorian epoch and luxury accessories created in XXI century. 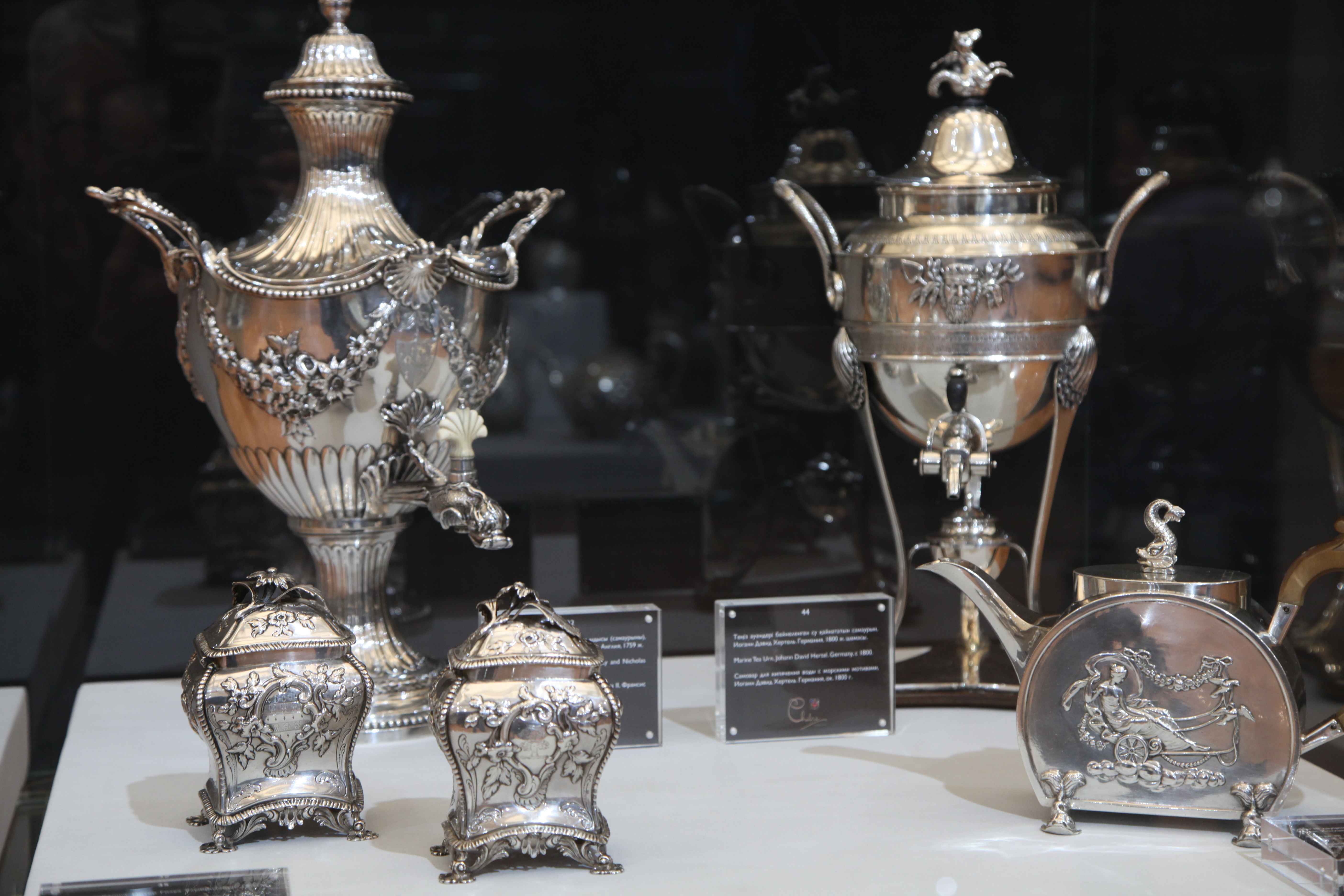 During the exhibition, representatives of ethnic and cultural associations had acquainted the visitors with tea traditions, customs of ethnic groups living in our country.

Photo: Assembly of People of Kazakhstan

Material is published in the framework of 86 and 87 steps of the section «Identity and unity» of the program «100 existential steps» for entry into 30 most developed countries of the world.