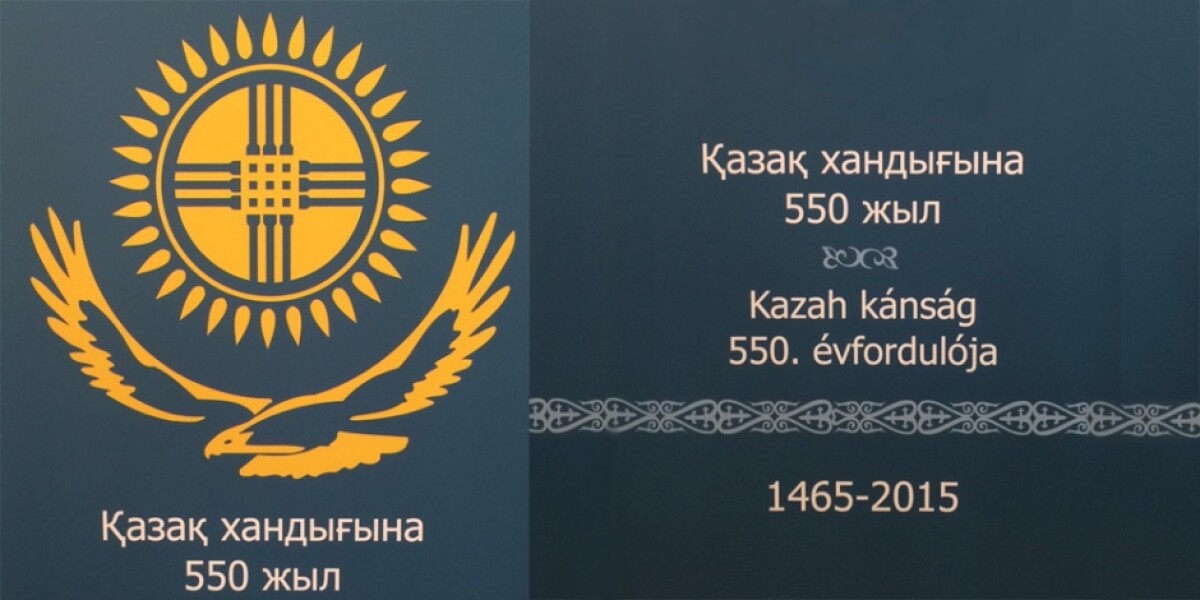 The conference on theme “The interweaving of state tradition on the Great steppe” began today in the capital of Hungary – Budapest. 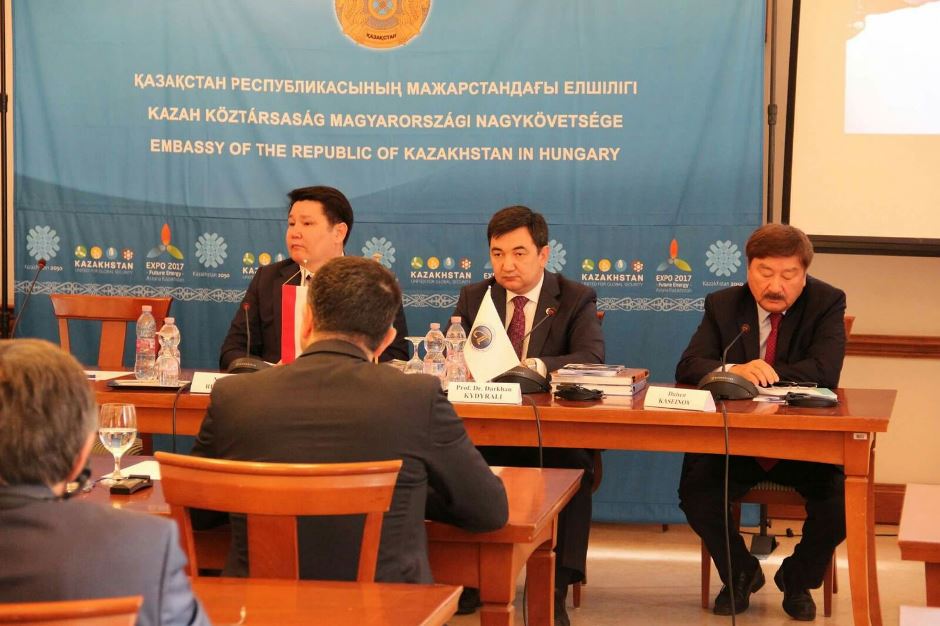 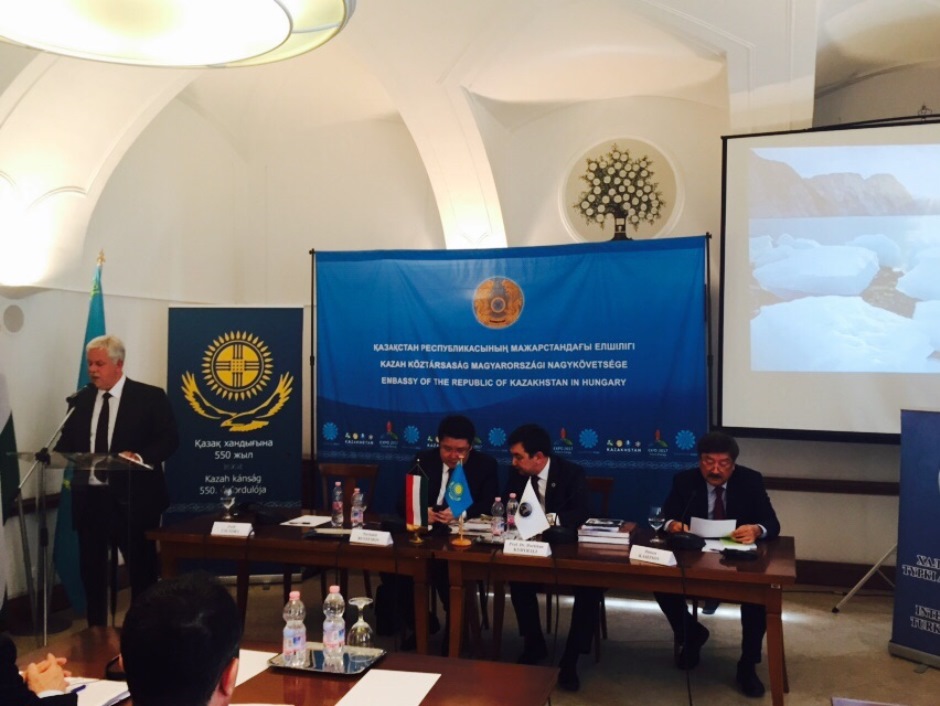 As it is known, the 550th anniversary of the Kazakh Khanate is widely celebrated at national and international levels on the initiative of the President of Kazakhstan Nursultan Nazarbayev this year. In this regard, International Turkic Academy held a number of scientific forums in Kazakhstan and abroad. The conference in Hungary which gives an opportunity to know more about the history of the Great Steppe to the foreign scientific community can rightly be considered as a continuation of this initiative.

It should be noted that this event was held in the Magyar country not by accident. Hungarians descendants of Attila and Huns consider themselves as a part of the Great Steppe. That is why the conference organized by the support of the ambassador of Kazakhstan in Hungary N.Rustemov received the huge support of the Hungarian scientists.