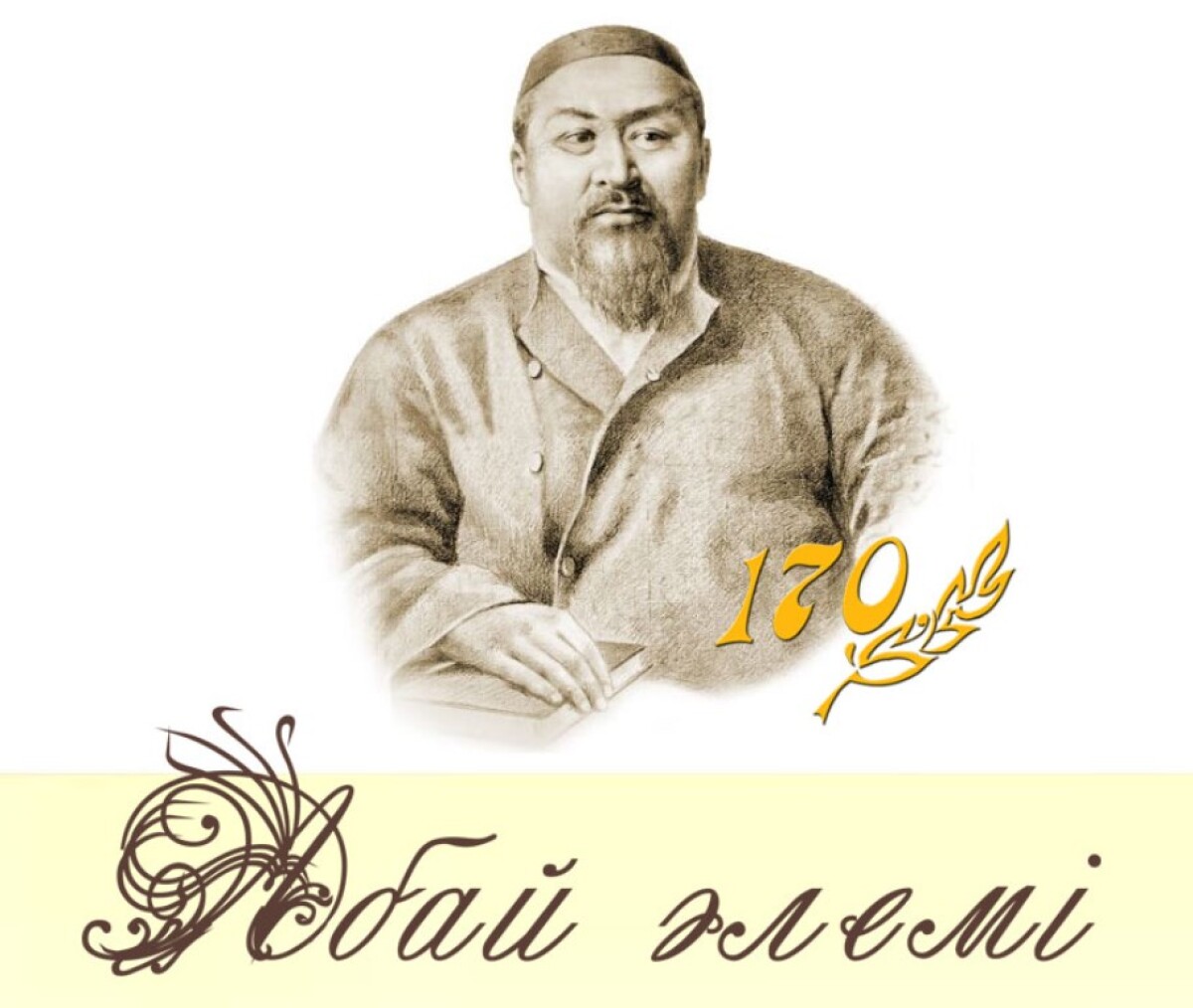 The works of the outstanding Kazakh poet Abay Kunanbayev are specia, the peak of the spiritual world of the Kazakh people. The acquaintance, perception, rebirth, propaganda of Abay’s works for both Kazakhs, and Turkic speaking people is the historical duty, obligation. Abay’s heritage is the inexhaustible legacy of people which did not lose its meaning for the centuries.

At the given exhibition the manuscripts, books, also Abay Kunanbayev’s editions being kept in the funds of the Central State Museum of the Republic of Kazakhstan would be exposed. Among them it is necessary to emphasize Abay Kunanbayev’s unique composition “Several words on Kazakhs’ origin”, currently recognized by scientists as the “Abay’s”, Murseit Bikiuly’s (1860-1917) manuscript where the poet’s works are united, Turagul Abayuly’s (1875-1934) “Famous Kazakh poet Abay Kunanbayev”, also the edition, prepared by Kakitay and Turagul, “Kazakh poet Ibragim Kunanbayev’s poem” and being published in 1909 in St. Petersburg.

At the exhibition the rightful place will take the journal “Abay” prepared to the issue by the representatives of the “Alashorda” party in Semey city in 1918, M. Auezov’s novel “Hard times” and Akhat Shakarimuly Kudayberdiev’s manuscript (1900-1984), rewritten from the Arabic graphics into the Cyrillic alphabet and typed on the machine.

Along with that, the manuscripts and publications written in the Kazakh language in the Latin alphabet “Abay’s youthful poem”, “On the words of the aksakal Musirali” and “Abay Kunanayev. Selected poems”. Dilda’s dombra, Abay’s first wife, the stand-spear for berkut and Abay’s togyzkumalak, his brother Iskak’s borik (head-dress), Mansura’s kamzol, his younger brother Ospan’s students, also shezhire (genealogy) of relatives and descendants of Abay which had recently come to the museum funds, and which was compiled in 1987 by Azat Arkhamuly Iskakov, and earlier unknown photographs, et cetera.

At the exhibition the photographs, archive materials from the funds of the regional local history museum in Semey city will take the niche, they will give the understanding about life and creative work of the great poet, namely, Abay’s letter to Magauiya written in 1896, documents with Abay’s signatures, characteristics given to Abay in 1903, the copies of personal documents, books, ethnographic exhibit item, reflecting poet’s epoch.

Thus, for the full disclosure of the exhibition theme the portraits, photographs, sculptures, carpets, jubilee badges, paper currency, coins, stamps, ceramic items and others would be presented.

The glorious Abay’s life and heritage will always serve the bright example for the following generations in the name of fairness, humanism, high spirit and sense. The presented to Your attention exhibition will be placed on the central square of the 4th hall.