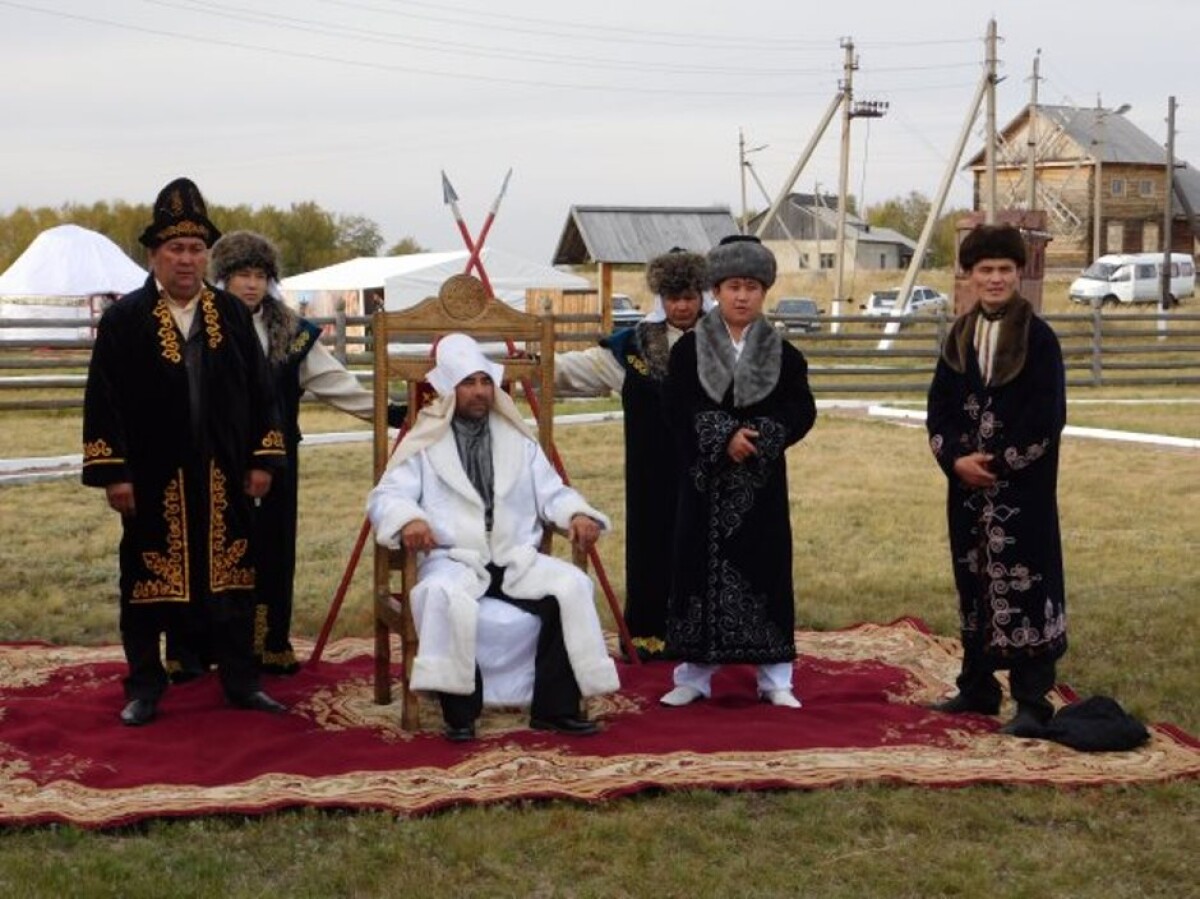 A historic-cultural expedition devoted to the 550th anniversary of the Kazakh Khanate came to East Kazakhstan. A diary — symbol of the expedition will be completed with information about rare monuments of history, culture and architecture of the region during the trip. The Bronze age astronomic complex «Ak bauyr» is among them.

The members of Assembly of people of Kazakhstan, a branch of the «Nur Otan» party in east Kazakhstan, scientists and historians, representatives of ethnic — cultural associations of the region, young people are in the membership of the expedition.

The people of East Kazakhstan met an expedition group in Semey. After arrival at Ust-Kamenogorsk they will go to Ayagoz. During the trip members of the expedition attend the monuments of history, culture, architecture and gather information about them. All data is entered into book-diary, which is the symbol of the expedition.

The expedition will pay a special attention to «The Stone age observatory» — a complex «Ak bauyr» located in 38 km from Ust-Kamenogorsk outside the village Leninka, in Kalby mountains during the trip to East Kazakhstan.

The 550th anniversary of the Kazakh Khanate happens only once. We should not just celebrate it, but do something important that will enrich our history. Conducting such expedition we will make contribution to the strengthening of Kazakhstan’s identity and national unity, the development of internal tourism, tourist infrastructure in the regions including eco-tourism, raise of culture and responsibility for preservation of the national values and cultural heritage,- noted Erkinbek Ayazbayev, head of Assembly of people office in East Kazakhstan.

Also within the trip the members of the expedition will hold a meeting with young people, ethnic-cultural associations on topic: «Mangilik el muraty — el birligi» devoted to the implementation of the Nation’s plan. After East Kazakhstan region the expedition symbol will be given to Almaty region.

We remind that the expedition started on September 11, 2015 in three cities of the Republic: Astana, Aktau and Pavlodar. An exhibition of APK «Tarikh tolkynyndagy uly dala» — «The great steppe in the history flow» will be held on results of the expedition on October 9 in Taraz, where a separate stand will be prepared for each region. Also a three-volume diary with written comments of the participants will be a unique result of the expedition. The Republican historic-cultural expedition «ULY DALA ELI» is one of the most extensive social and historic events dedicated to the 550th anniversary of the Kazakh Khanate.