Chinese archives spoke about the Nestorian religion of Kazakhs’ ancestors 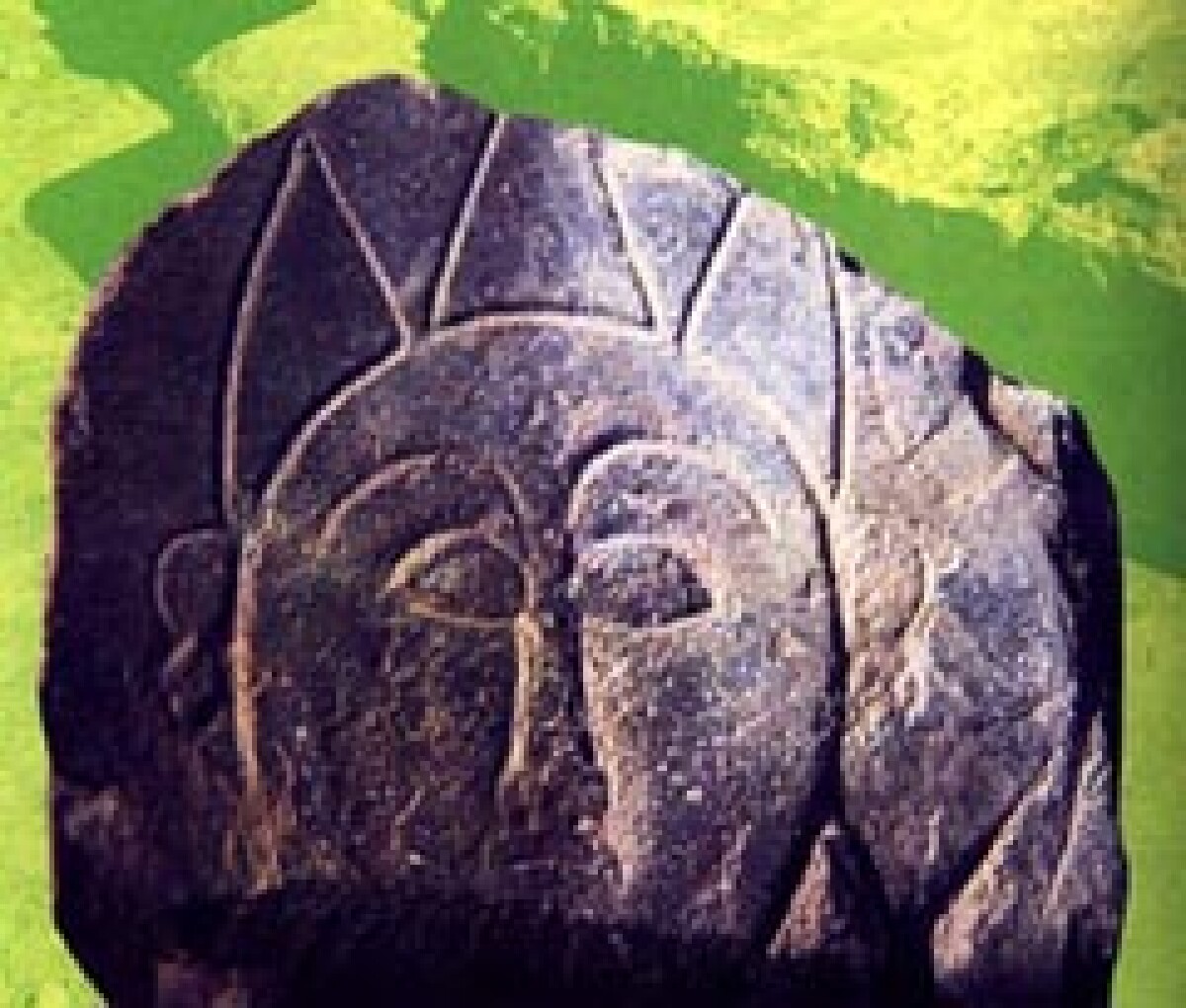 Scientists of Archaeological Institute «Shang Shi» showed and told about the archaeological research related specifically to the history of Kazakhstan.

Chinese archives spoke about the Nestorian religion of Kazakhs’ ancestors.
Scientific Secretary of the Institute of Oriental Studies named after R. Suleymenova, Senior Researcher, and Ph. D. Assel Mansurova told in her interview to BNews.kz

Under the program «People in the steam of history» Assel Mansurova visited China with scientific archeographic trip to collect archival materials and unique historical monuments identified by Nestorianism, which survived the Great Silk Road.

According to the scientist, the work on the study was conducted in two main areas. Firstly, it was necessary to collect and purchase historical documents in the First Historical Archives of China, and secondly, to collect ancient monuments epistatic monuments (i.e. gravestone inscriptions) in the history of Kazakhstan. In turn, this work was implemented in the study of Turkic and Mongol periods.

«In the President’s speeches at the congress of world and traditional religions, special attention is focused on the history of religions that were distributed on the territory of Kazakhstan, in particular Christianity, Nestorianism, Manichaeism, Tengrism, Shamanism, Buddhism, etc. In this connection, the importance of the study of the Nestorian monuments preserved on the Silk Road,«- said Assel Mansurova.
As scientist said, during the trip were identified by unique historical monuments Nestorianism 6th -14th centuries. Nestorianism in Central Asia began to spread to the 6th century. In subsequent periods, this religion began to acquire a mass character of the Turkic peoples. Nestorian religion is one of those religions that not only interacted with the religions of many peoples, but also contributed to world history. Nestorianism for centuries enriched and provided a positive impact on the spiritual culture of many peoples of the Eurasian continent, including the Turkic tribes.

«In the history of some Turkic peoples for a long time remained Nestorian elements of religious belief, and if this fact is confirmed by many historical written sources, it is now before us, Kazakh scientists, the goal is to enrich the historical manuscript heritage, deeply study and analyze epistatic monuments installed on the Nestorian stone (stele) and discovered during archaeological work», — added the scientist.
According to her, the Nestorian monuments that belong to different historical periods have been found on the territory of China, in Beijing, near the shores of lakes near the cities of Quanzhou, Yangzhou and the territory of Inner Mongolia — in Dunhuang, Turpan, Kashgar and Almaliq. Importance of founded in China and Mongolia Nestorian monuments is that they are similar monuments found in the Seven Rivers, on the territory of Kazakhstan and Kyrgyzstan, and we can confidently claim that the inscriptions on the tombs carved in the same language.
«In this regard, comparative analysis of texts of Nestorian monuments on the territory of Kazakhstan, Kyrgyzstan and China helps to reveal some of the problems of the ethno-genesis of the Kazakh people, the history of religions, history of the formation of the Turkic language and writing. In this regard, the extensive material Syrian, Turkish (stone written) Chinese sources can be investigated ethnic composition and geographical dispersal of nomadic peoples, not only in Kazakhstan, but also in Central Asia. Identified new material will also establish a system of inheritance of the supreme power of the ancient Turks»- said Mansurova.

There was an opportunity to capture a picture writings carved on stones in Turkic Sogdian and Kangyui languages, as well as tombstones over the graves of historical figures, who came from the Turkic tribes at the museum «Zhi zhun» in Shanxi Province.

Director of «Beilin» museum showed us documents stored in the museum, also carved on the tombstones written sources about historical personalities, from Turkic, including Sogdian and Uighur people.

«Thus, the importance of this work lies in the fact that the deep and careful study will reveal new information about our history and culture. There is still much work to decipher ancient documents written in the ancient, Manchu, Chinese and Syrian languages»- added scientist.