A person does not die while he is remembered 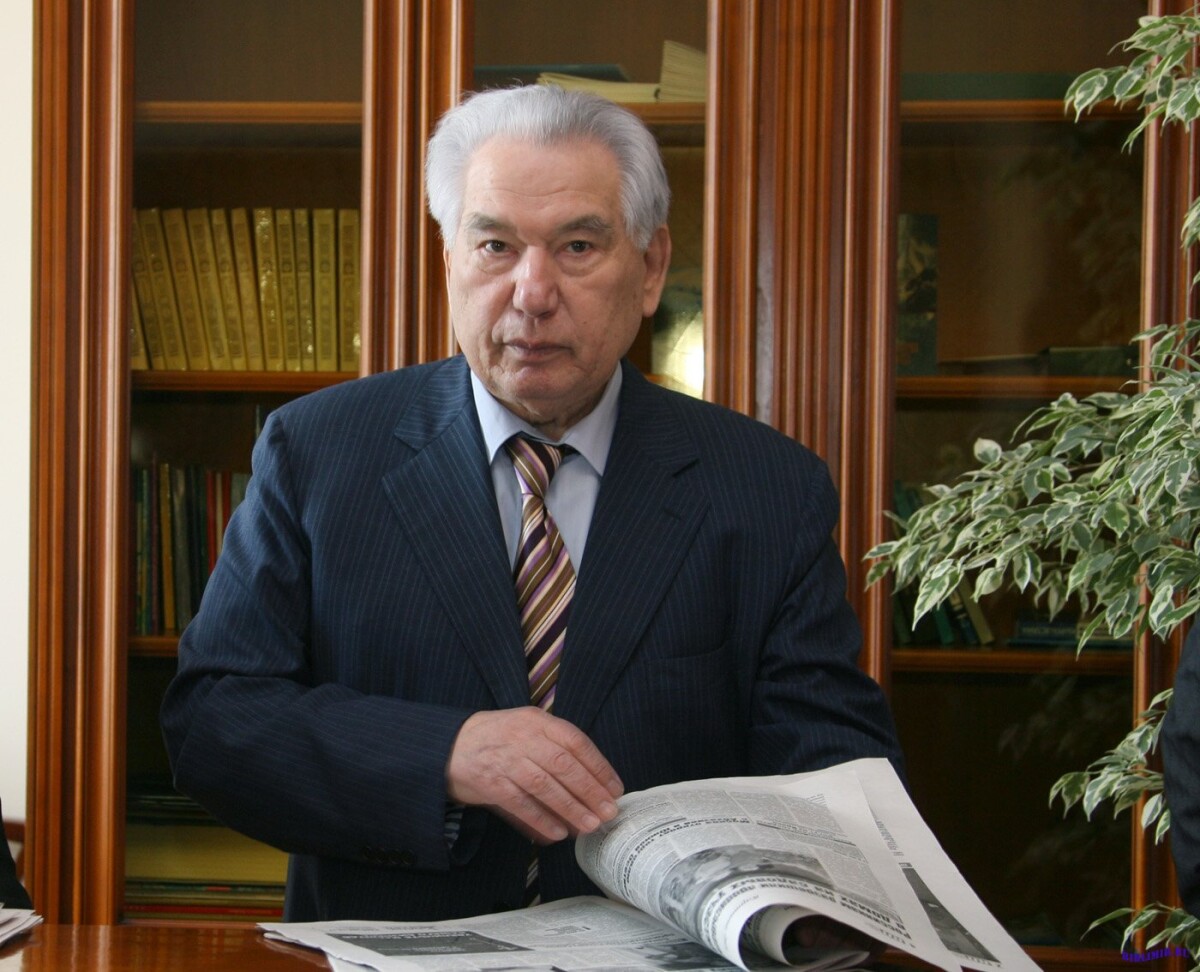 The genre in which Aitmatov worked was considered to be a "magic socialist realism". The magical content of his works is intertwined with folk legends and stories, which he could hear as a child.

Chingiz Aitmatov was born in 1928 in the Kyrgyz village of Sheker. His father, Torekul Aitmatov, held a public office, where he was able to prove himself as an outstanding active employee. In particular, he was on the post of second secretary of the Central Committee of the Communist Party of the Kirghiz SSR, People's Commissar of Agriculture.

In 1937 he was arrested and soon shot. His mother Nagima Abduvaliyeva, a Tatar by birth, was declared the wife of the "enemy of the people".

Chingiz Aitmatov finished eight years of schooling in the year when the Second World War was over.

His first printed work - the story "The newspaper boy Dziuio", was published in Russian, after that the magazine "October" published a story "Face to Face", the original of which was written in the Kyrgyz language.

In 1959-1965 Aitmatov was the editor-in-chief of the journal Literary Kyrgyzstan, at the same time being the correspondent of the newspaper Pravda in the Kirghiz SSR.

Great literary glory to Aitmatov brought the story of "Jamila" in 1958. French writer Louis Aragon translated it into his native language.

Chingiz Aitmatov was a philosopher deeply concerned with the problems of religion, morality and ethics. In his works he tried to approach them in order to come to the long-awaited solution. Aitmatov did not create his own morality; his works do not abound in moral arguments and moralizing. But a peculiar understanding on the development of events, religious overtones create a special world in which the author acts not only as a creator-writer, but also as a creator-demiurge creating a new universe. 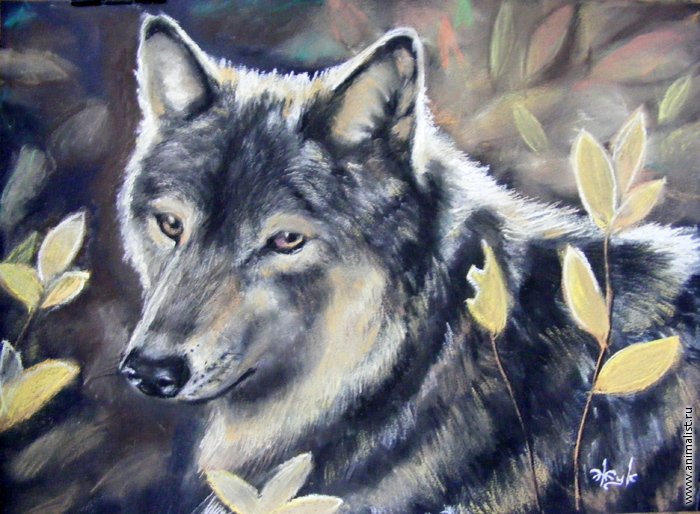 One of the first among writers Aitmatov began to raise environmental issues. He observed the destructive activity of man and his tragic consequences in nature. The problems of the environment excited the writer, bringing him closer to representatives of the "village prose" such as Rasputin, Shukshin, Afanasyev and others. With the village theme, he was related not only to addressing environmental problems, but also the special spirituality of the characters, their impracticality, they are said to be "not of this world". So, some of his characters are like the famous "freak" of Shukshin. But Aitmatov introduces in his work the motive of punishment for the deeds of people. Moreover, this punishment is not always planned, deliberate. It can come from both humans and the animal kingdom or from natural elements in general.

Chingiz Aitmatov became a vivid example of the fact that Soviet prose is international. Undoubtedly, he absorbed the traditions of Russian writers and his prose also influenced the literature of the USSR.

After short stories, thick novels based on a religious component have begun, with ancient motifs interwoven into the canvas that permeate the old folk faith. Aitmatov's novels did not receive unambiguous estimates. As soon as the novel "And the day lasts more than a hundred years" was published, disputes arose immediately around this novel. Someone called the novel a breakthrough, setting new traditions, features, and a combination of genre features in literature. Others, on the contrary, scolded, calling the composition of the work failed.

Even more contradictory reviews received the novel "The Scaffold". The novel was referred to socio-psychological novels, novel-myths, novels-tragedies, ideological novels. The creative world of Aitmatov is so complex and rich that it can not be attributed to a single genre of literature - it is an obligatory plexus of all questions of concern to the author, which require an appropriate form of expression. In the novel "Scaffold" a mystery is played out, there is a parable element, life traditions, a separate animal world reigns.

Aitmatov was bilingual; in addition, he was deeply immersed in the Slavic and Turkic culture. In his works, the two worlds touch each other; he created at the junction of several cultures, perhaps this original synthesis of two worldviews also served as the popularity of the Kirghiz writer in the far abroad.

Aitmatov demonstrated to the world the great skill of the interpreter. He uses precedents, introduces the inter-text into his books, but does not follow their canonical interpretation, reinterprets saintly writing, changes and complements myths, folk legends.

The next year will mark the 90th anniversary of Chingiz Aitmatov. In honor of the writer, December 12 in Kyrgyzstan was declared the Day of National Literature.