History of the capital in archival documents 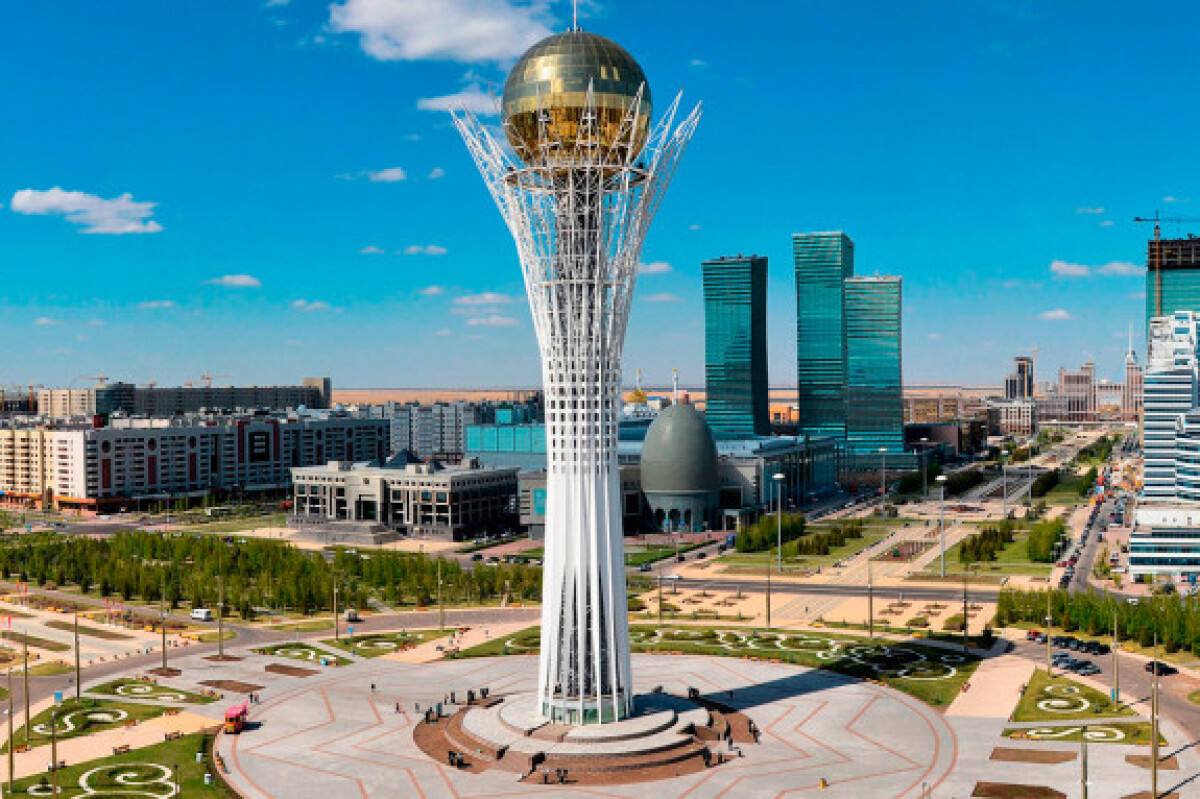 In July 1994, the Resolution of the Supreme Council of the Republic of Kazakhstan No. 106 - XIII decided to move the capital more than 1000 kilometers to the north, to the steppe Akmola

Akmola is located almost in the geographical center of Kazakhstan and close to important economic regions, which are leading and intensive points of growth of the economy of Kazakhstan. The city is located at the intersection of major transport highways and in this regard is connected with all regions of the country. In addition, the city is located near the Trans-Eurasian highways, which are the easiest way for Kazakhstan to enter many foreign countries. Nevertheless, the city had large reserves to increase its population. Estimates of leading architects converged on the fact that in the central part of the city territory there are about 30 hectares of free territories on which it is possible to build new buildings and micro-districts. Moreover, there were no serious restrictions for urban planning. Akmola as a new capital practically met all 32 parameters of international standards: social and economic indicators, climate, landscape, seismic conditions, environment, engineering and transport infrastructure, construction complex, labor resources, etc.

Taking the decision to move the capital, the Head of State relied on world experience. In history there were no few examples when the leadership of a country took drastic and decisive measures, including the transfer of the administrative center of the country. Quite a few examples, when the transfer of the capital was carried out consciously and was the answer to new challenges of history, gave the country a powerful impulse of socio-economic and political development. There are many examples when the states that carried out reforms aimed at bringing the country to a qualitatively new stage of development used the transfer of the capital as the most important political and economic tool, a strategic point for implementing the reform program.

The transfer of the capital to Astana opened a new page in the history of Kazakhstan - an era of consistent economic growth and development, a phased and consistent democratization of the political system. A powerful state mechanism was launched, aimed at the emergence of Kazakhstan among the leaders among the countries of the CIS and Central Asia, the construction of a socially-oriented, rule-of-law state, distinguished by political stability, interethnic consent and religious tolerance.

"Astana! The capital is the capital! In Kazakh it sounds very beautiful, bright, powerful and very sonorous. It also sounds in Russian and English. In this title, there is some shade of determination, firmness and clarity - Astana!" writes the President of the Republic of Kazakhstan N.A. Nazarbayev on the issue of renaming the capital. Like some kind of bright short slogan, reflecting our general moods and expectations of the transfer of the capital. This name was supported by local authorities, and the State Onomastic Commission under the Government, and most importantly, the residents of the new capital. It is no accident that the new name of the capital quickly took root among the people. It is with such a beautiful, poetic and catchy name - Astana, the new capital of Kazakhstan entered the third millennium. Astana has become a real capital - the capital of a new independent state - the Republic of Kazakhstan.

Today Astana is an object of pride of citizens and all Kazakhstanis, the architectural landmark in the eyes of the whole world. Astana is the heart of our Motherland, a reflection of Kazakhstan's statehood. Astana is a city of peace and harmony!

Among the feather grass steppes,

Among the wheat fields,

Where the wave of Ishim is splashing,

You appeared, the city of dreams,

The city of our love, Astana!