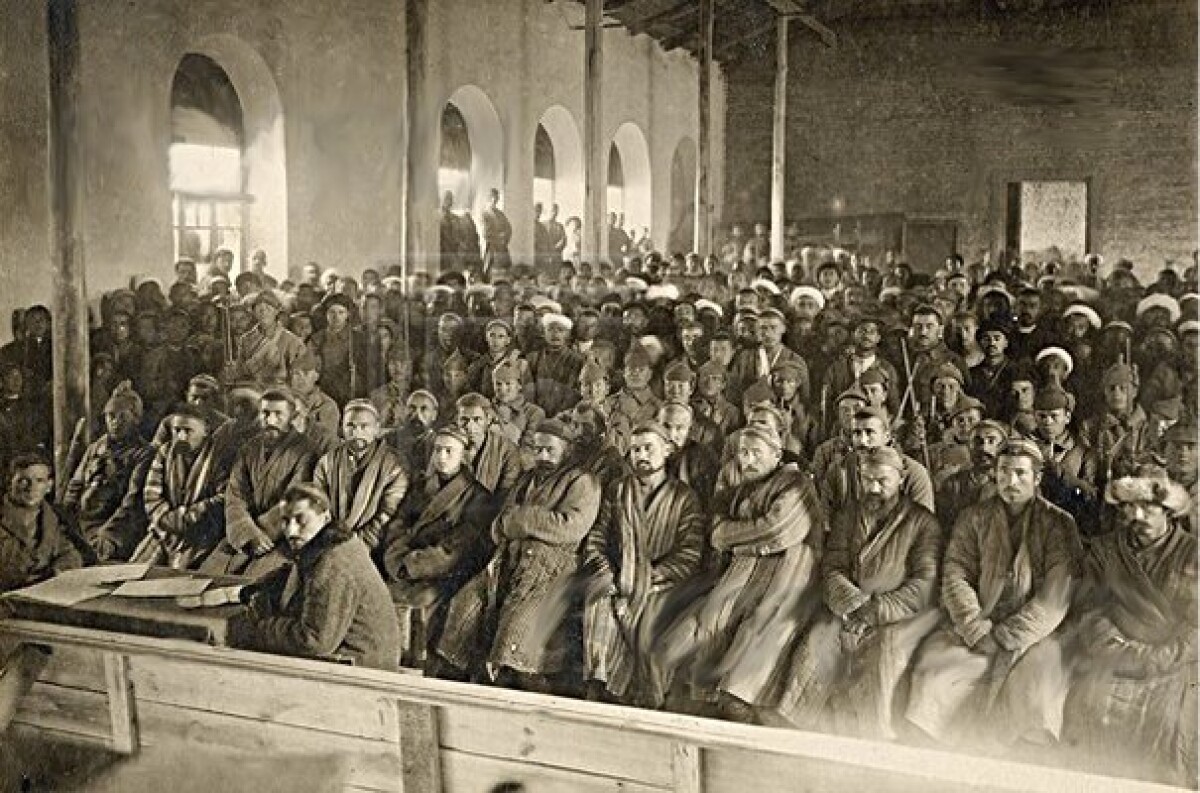 November 22, 1917 in Kokand opened the IV Extraordinary All-Turkestan Congress, which proclaimed the creation of the Turkestan Autonomy and its people's power - the Provisional Council

National Digital History Portal regularly publishes materials about the Alash Party, Alash Autonomy, Party leaders and tries to involve its readers in this vivid historical period, full of important events. The Portal also worked on projects related to Alash. But we must not forget about other parties that also fought for ideas, never tired of promoting their principles, raising acute questions, besides, parties often intersected, and therefore they could not but maintain relations with each other and adopt some experience.

An important role, starting from 1917, was played by the social and political organization Shura-i-Islami, which, as its name implies, took into account many religious aspects, but at the same time supported the progressive educational movement of Jadidism, whose members did not oppose civilizational progress, on the contrary, they tried to take into account modern development. Cadimism supporters were categorically against the reforms in the religious institute, they tried to preserve the patriarchal foundations of society.

In the summer of 1917, the Shura-i-Ulema organization (cadimism) was formed from Shura-i-Islami, which included orthodox clergy and their conservative followers. They were against the Soviets and called for the launch of a counter-revolutionary movement. The members of Shura-i-Ulema tried to isolate themselves from Russian culture, education, categorically forbade wearing European clothes, did not consider it necessary to provide women with access to education - all important, in their opinion, women could be taught by their husbands.

An even greater split between the Jadidists and the Cadimists occurred after November 15, 1917 - the third conference of Muslims of the Turkestan Territory, held by Shura-i-Ulema, took place on this day. In Tashkent, at that time, the Third Congress of Soviets of the Turkestan Territory was held. Participants from Shura-i-Islami did not attend the conference, while leftist and socialist Muslim organizations received an invitation and contributed to the discussion of important issues.

In response to the creation of the Council of People’s Commissars of Turkestan on the initiative of Shura-i-Islami, the IV Extraordinary Regional Council of the Muslims was held, on November 27 (November 28 in Kazakh-language sources), delegates declared Turkestan an autonomy within the federative democratic Russian Republic. The new autonomy was given the name of "Turkeston Mukhtoriati" (Turkestan Autonomy); the people's power should be represented by the Provisional Council.

March 20, 1918, it was decided to form a parliament through general, direct, equal and secret ballot. Two-thirds of the mandates were to belong to the members of the Muslim faith; one-third belonged to representatives of other faiths.

At the head of the government was Mukhamedzhan Tynyshpayev who served as minister-chairman, but soon Mustafa Shokay who was Minister of Foreign Affairs, succeeded Tynyshpayev. 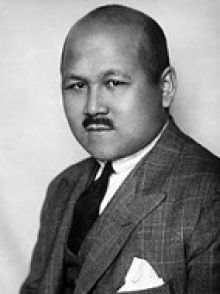 The personality of Mustafa Shokay has acquired various legends, among which there are quite stable myths that he, for example, studied on the same course with Kerensky. Kerensky was nine years older than Shokay, that is, it is very unlikely that they could study together. A legend is spread that could demonstrate the infringement of the rights of Kazakhs on the part of the Russian authorities and the living community that managed to stand up for the offended. Shokay should have been awarded a gold medal, but because of the antipathies of Turkestan Governor-General Samsonov to the indigenous population, he decided to award a medal to another graduate. But the indignation of the society was so great that the medal was awarded to Mustafa Shokay.

Journalist Yu. Chislov refutes this fact, referring to the photocopies recorded in the monograph of Darkhan Kydyrali "Mustafa", according to which he had the following marks:

Thus, Shokay could not be awarded a gold medal, despite any other successes in the school life or achievement in certain subjects.

But if these facts can be sorted out after some searches, then further biographical information becomes more and more confusing.

The opinions of people about the personality of Mustafa Shokay are usually divided into two opposing camps: those who consider him a national hero, a fighter for the rights and freedoms of the Kazakhs, and those who squeal accusations, since his emigration, opposing Alikhan Bukeikhanov, Akhmet Baytursynov and other Kazakh leaders who remained until the end, becoming victims of repression, to memories of contacts with Germany, because he was allegedly going to form the Turkestan Legion in order that it would oppose the Soviet troops.

Nevertheless, Mustafa Shokay made a significant contribution to the creation of the Turkestan autonomy, which gave the Kazakhs hope for their statehood, protection of their rights, preservation of history and national code.