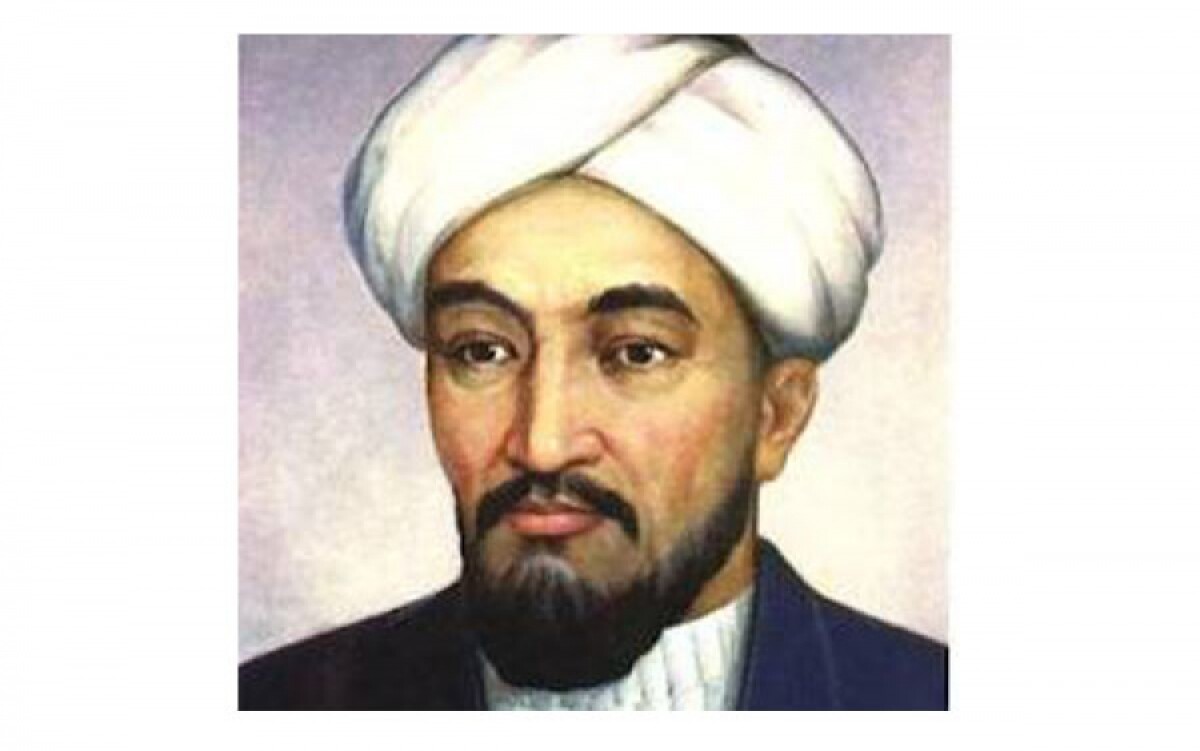 The most famous figure was Abu Nasr al-Farabi.

Abu Nasr Muhammad ibn Muhammad ibn Tarkhan ibn Uzlag al-Farabi was one of the largest Muslim medieval scholars in the Islamic world. He contributed to such sciences as philosophy, mathematics and music theory. Al-Farabi is one of the largest representatives of the Arab-Muslim medieval philosophy, one of the most famous Arab philosophers in Western Europe (along with Ibn Rushd). Al-Farabi is also the author of explanatory comments on the Arabic translations of the works of Greek scholars Plato and Aristotle. Aristotle in Arab-Muslim science was known as the "Teacher", and al-Farabi for his comments received the honorable nickname the "Second Teacher" (after Aristotle).

Scientific works and treatises of Al-Farabi influenced Ibn Sina (Avicenna in the European tradition), Ibn Rushd (Averroes in the European tradition) and many other Arab philosophers. His scientific views and discoveries influenced the development of various sciences in Europe during the Middle Ages. According to many researchers, Western European scholars of the Middle Ages learned about Aristotle and Plato and their ideas through the treatises and writings of al-Farabi.

Al-Farabi was born in 870 in the district of Farab (near the city of Otrar), because of what he received nisba al-Farabi ("from Farab"). His father was a military leader and was of Turkic origin. At an early age, he left Otrar and went to study in Baghdad. Baghdad at that time was the capital of the Arab Caliphate and the world intellectual center. On the way, he stopped for studies in such cities as Isfahan, Rey (Tehran) and Hamadan. Al-Farabi moved to Baghdad during the reign of Baghdad caliph al-Muqtadir (908-932) from the Abbasid dynasty. Upon arrival, Al-Farabi began to study various areas of science (medicine, logic, philosophy, etc.). In parallel, Al-Farabi also studied languages ​​(one of which was Ancient Greek).

Already in the elderly in 941, al-Farabi moved to Damascus, where he lived the rest of his life, doing research. In Damascus, Al-Farabi finished writing the “Treatise on the Virtuous City”. Al-Farabi left behind him many works on philosophy, mathematics, chemistry, astronomy, music, anatomy, philology, etc.