The number of repressed was "adjusted" to the plan 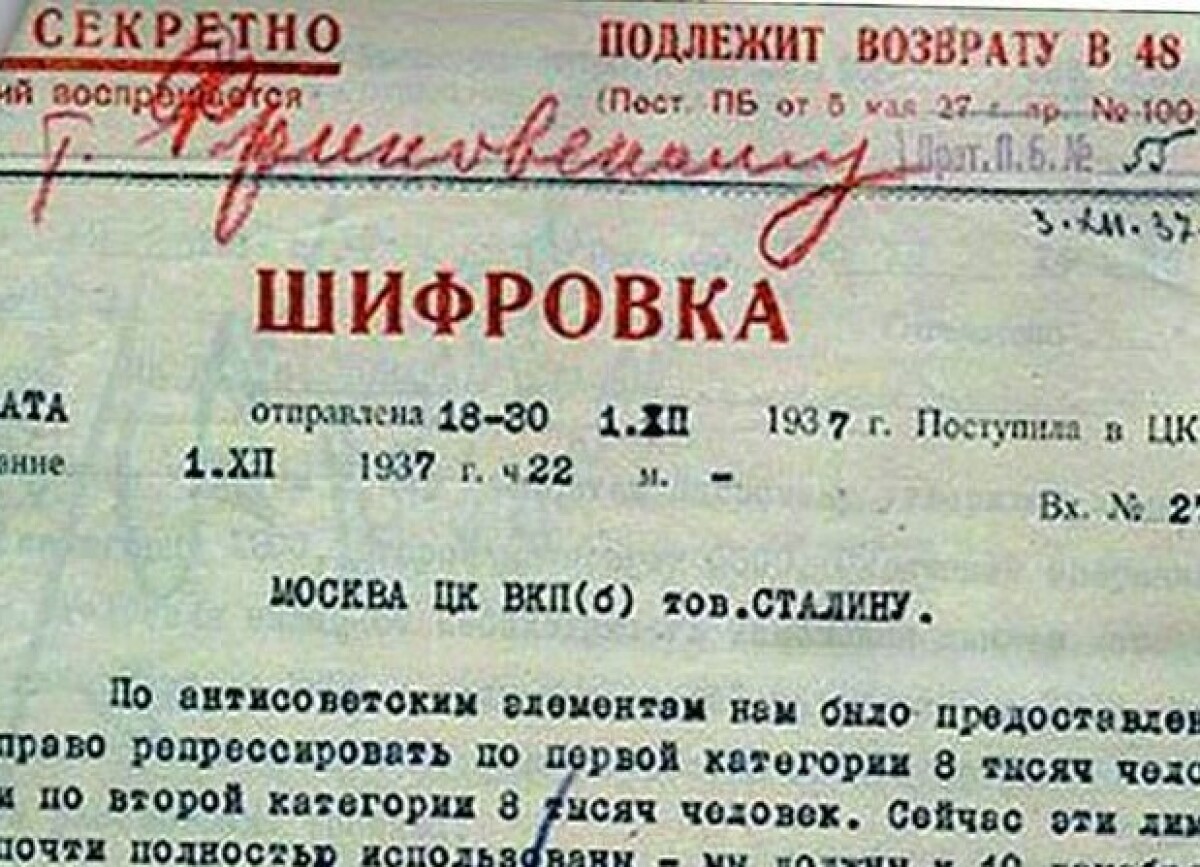 November 19, 1937, the Bureau of the Central Committee of the Communist Party (Bolsheviks) of Kazakhstan issued a decision "On additional increase in the number of repressed people"

As a result, the number of repressed in Kazakhstan in the 1st category increased by 2000 people, in the 2nd category by 3000 people.

The data were corrected with a blue pencil, which belonged to the first secretary of the Central Committee of the All-Union Communist Party (b) of Kazakhstan, L.I. Mirzoyan. He rounded these figures upward in favor of an increase.

In the book "Levon Mirzoyan in Kazakhstan: a collection of documents and materials, 1933-1938", they characterize the statesman: "Mirzoyan initially tried to contain the scale of repression, but in the future, realizing that he is a potential victim himself, he took an active part in them".

Even more absurd and terrible is the last column "Reserve", in which in 1st category - 350 people and in the 2nd category - 400 people were enrolled. This plan, perhaps even without looking, was signed by all members of the Bureau. That is, the matter that concerned questions of guilt and innocence, life and death, was solved without any hint of a fair trial, because these numbers had already been approved, and it was only necessary to select repressed.

1937 was a time of already unfolding wheel of repression. On the territory of Kazakhstan, the largest camp of the Gulag system - Karlag functioned. 1937-1938 included the Great Terror or Yezhov Terror, as they were called in the post-Stalin period, by the name of N.I. Yezhov, Secretary of the Central Committee of the All-Union Communist Party (b) and People's Commissar for Internal Affairs of the USSR, who was in fact the main executioner who realized the bloody plans of Stalin.

The murder of Kirov in 1934 was the real reason for mass repressions. Later, there were versions that Stalin was also involved in the death of Kirov, who supposedly led the opposition work, collecting evidence against the Secretary General. But most historians deny this version, believing that Stalin really valued Kirov, and this murder was shocking for him. He realized that he himself does not possess invulnerability and decided to prevent possible assassinations, even more pressure on the people who continued to endure difficult living conditions. 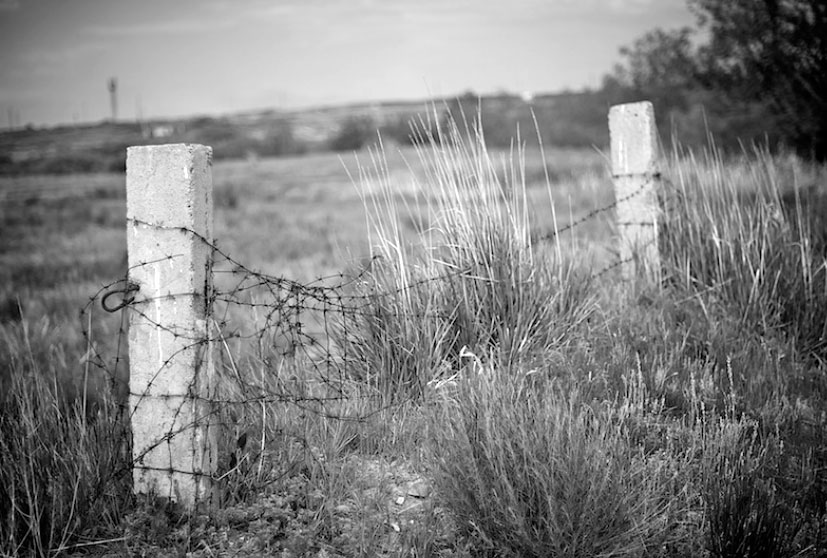 In these circumstances, the masses did not rally in the fight against terror, but instead contributed to the strengthening of the regime - this could be due to the policy that gave birth to the regime that formalized mass aggression and collective disregard for the individual.

Abdurakhman Avtorkhanov, who was in the Central Committee of the AUCP (b), described Stalin in this way:

A brilliant criminal from politics whose state crimes were legitimized by the state itself. From the amalgam of criminality with politics and was born a unique: Stalinism.

The true manifestation of "Stalinism" was soulless repression, which could affect any citizen of the USSR, and even those who hastened to leave their homeland. The perpetrators were not only "criminals", but also members of their families. Thus, the state, which, in its own way, Stalin molded, was like a structure entangled in mafia connections, where the family was responsible for the sins of one member.

Therefore, it is not surprising that similar plans, like those that were recorded after the decision "On an additional increase in the number of repressed people" as of November 19, 1937, were actually carried out, and even because of the special "zeal" of people these figures were exceeded.