Home News History in 5 minutes Budnevich: A photograph is everything for me. This is my life, my destiny

Budnevich: A photograph is everything for me. This is my life, my destiny 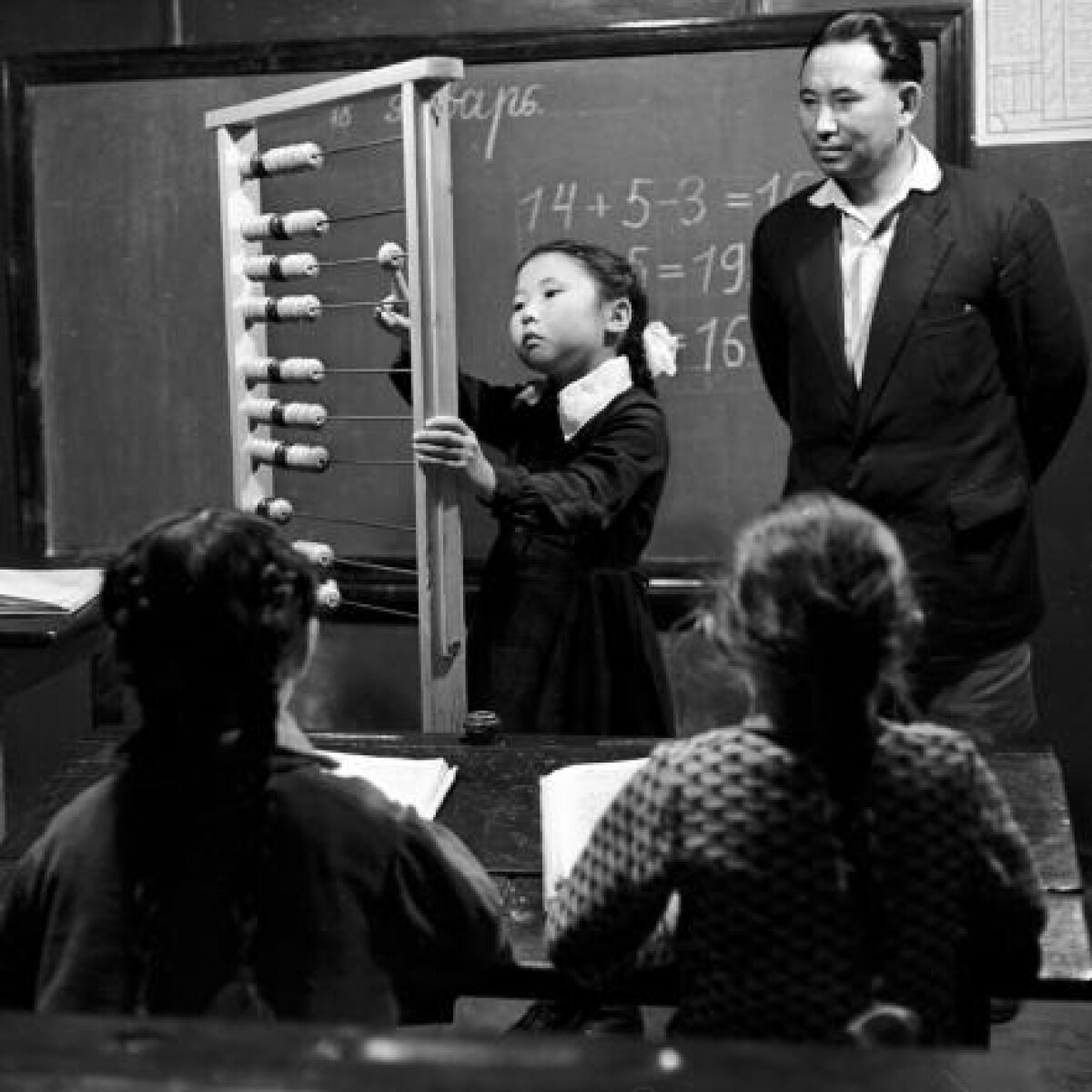 Joseph Budnevich is considered a founder of Kazakhstan photojournalism; the unique moments captured by him reflect the real life, as if these events unfold before us now

His pictures have some kind of secret magic, allowing you to move into history, touch the events depicted on the photos, imbued with the atmosphere of that time.

2017 is an important date in relation to the personality of the photographer: 90 years have passed since his birth and 10 years since his death.

Joseph Budnevich spent most of his life in KazTAG, managed to be a resident correspondent in the Sovinformbureau. He captured most of the main events of the country, which fell on his time. Among them - the first processing of virgin lands and the first harvest, the awarding of the Kazakh SSR with the Order of Lenin, the landing of Soviet cosmonauts on the Earth, the launch of the first Temirtau blast furnace, the construction of the Irtysh-Karaganda canal, the abandonment of nuclear weapons and the closure of the nuclear test site, the main victories of Kazakhstani athletes and much more. He happened to take photos of D.A. Kunayev, Zh. Shayakhmetov, N.S. Khrushchev, and L.I. Brezhnev. 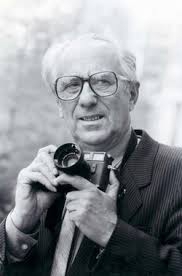 Joseph Budnevich as a true artist thought about his profession with all the passion. He could wait for hours to catch that very moment to create an amazing frame. For example, one day, he had to wait a long time in the street to drive a car, because this was what creative desire and a kind of inspiration demanded.

Joseph Budnevich traveled almost the whole world, and, despite its amazing diversity, the heart of the photographer always aspired to his native Almaty.

He was a very open and friendly person - the heroes of his photos often became his good friends. Among them there are also such loud Kazakh names as: Brusilovsky, Baykadamov, Kulyash Baiseitova, Kanysh Satpayev, Rosa Baglanova, Dmitry Snegin, Mukhtar Auezov and others. 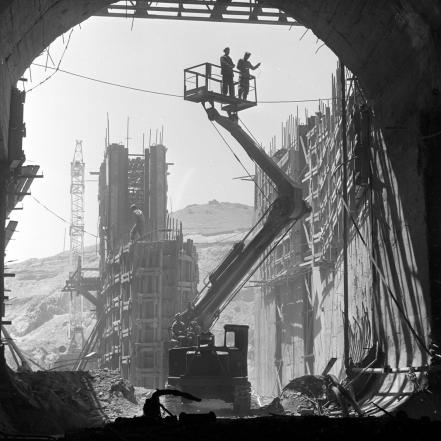 Budnevich's merits in Kazakhstan were marked by the Kurmet Order, a medal "10 years of independence of Kazakhstan." Budnevich was awarded the statuette "Altyn Samruk" for his contribution to the development of Kazakh journalism, the "Honored Worker of Culture of the RK", and in 2001 he became an academician of the Academy of Journalism of Kazakhstan. 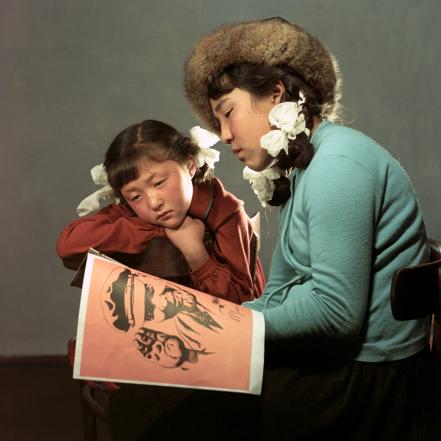 Photographs of Budnevich became the best photo help for many journalists, but he himself showed pedagogical talent, teaching his future colleagues.

The photographer's work is not as secure as it might seem at first glance. Budnevich also got into extreme situations, risked his own health in order to make a unique shot. In 1974, he photographed rice checks from a helicopter. During the flight the helicopter began to fall, hit the dam and rolled over. Budnevich broke his spine, but six months later he was able to stand up and start taking pictures again. The consequences of the accident made themselves felt, but he never complained and continued to do what he liked.

Joseph Budnevich is remembered and honored in Kazakhstan. Beginning photographers invariably turn to his works in order to learn his skills, imbued with his talent.

In September of this year, in the homeland of the photographer, a photo exhibition dedicated to his memory was held in Almaty. In the national library of the Republic of Kazakhstan, the works of Budnevich were presented, as well as photographs, of which he was the hero. 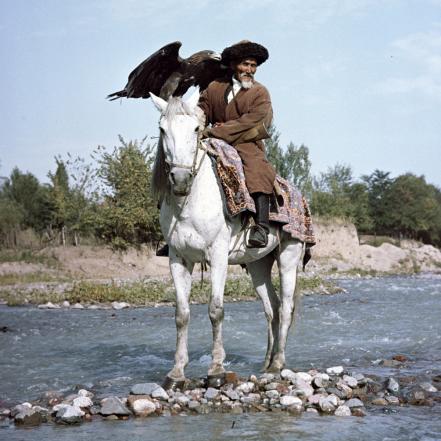