Home News History in 5 minutes How did they want to celebrate the 10th anniversary of the Kazakh ASSR?

How did they want to celebrate the 10th anniversary of the Kazakh ASSR? 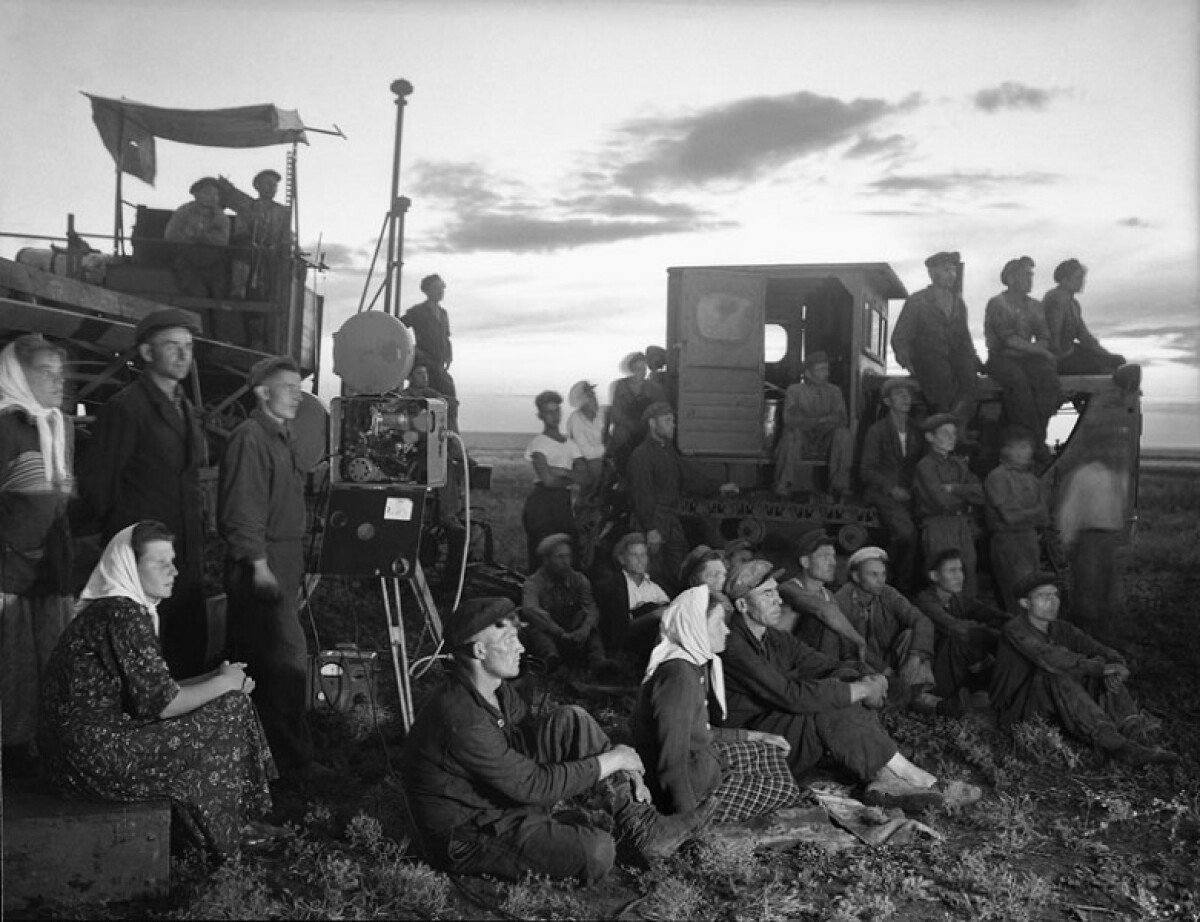 In October 1920, Kazakhstan received the status of an autonomous republic. The first anniversary of the Kazakh Autonomous Socialist Republic fell on October 1930

The consumer cooperation of Kazakhstan played an important role in the economic life of the Soviet Republic. 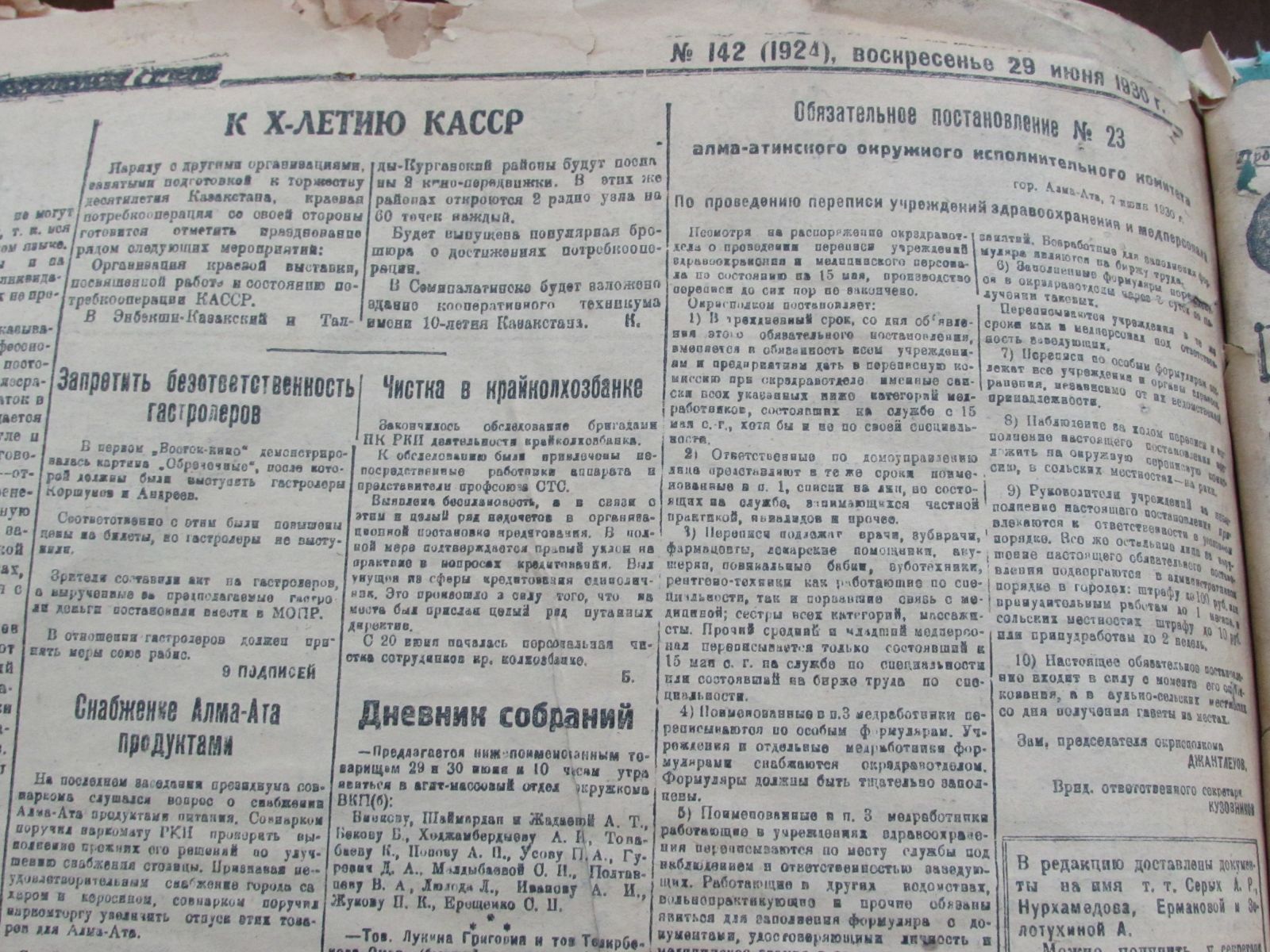 In the middle of the 20-ies, the consumers' cooperation of Kazakhstan launched procurement activities. Its share in the total volume of grain procurement increased to 37.8%. It participated in fairs. In 1929, there were 7 regional, 8 provincial, 23 local fairs. Their turnover amounted to 15 million rubles.

The consumer societies of Kazakhstan created a wide network of suburban farms to supply the population with vegetables and dairy products. 8 million rubles were spent for it.

For the 10th anniversary of the KazASSR

Along with other organizations engaged in preparing for the celebration of the 10th anniversary of Kazakhstan, the regional consumer cooperation for its part is preparing to celebrate it with a number of the following events:

The organization of a regional exhibition devoted to the work and state of the consumer cooperation of the KazASSR.

2 mobile cinemas will be sent to Enbekshi-Kazakh and Taldykorgan regions.

In the same regions, two radio nodes will open at 60 points each.

A popular brochure on the achievements of consumer cooperation will be published.

In Semipalatinsk, the building of the cooperative technical school named after the 10th anniversary of Kazakhstan will be laid.

Conversion of the NEP led consumer cooperation into a dead end. The decision of the Soviet leadership to carry out "complete collectivization" by any means led to the terrible famine of 1932-1933. The crimes committed by the totalitarian system in carrying out Stalinist collectivization and dekulakization, can not withstand any justification.