Home News History in 5 minutes Why is the girl crying?

Why is the girl crying? 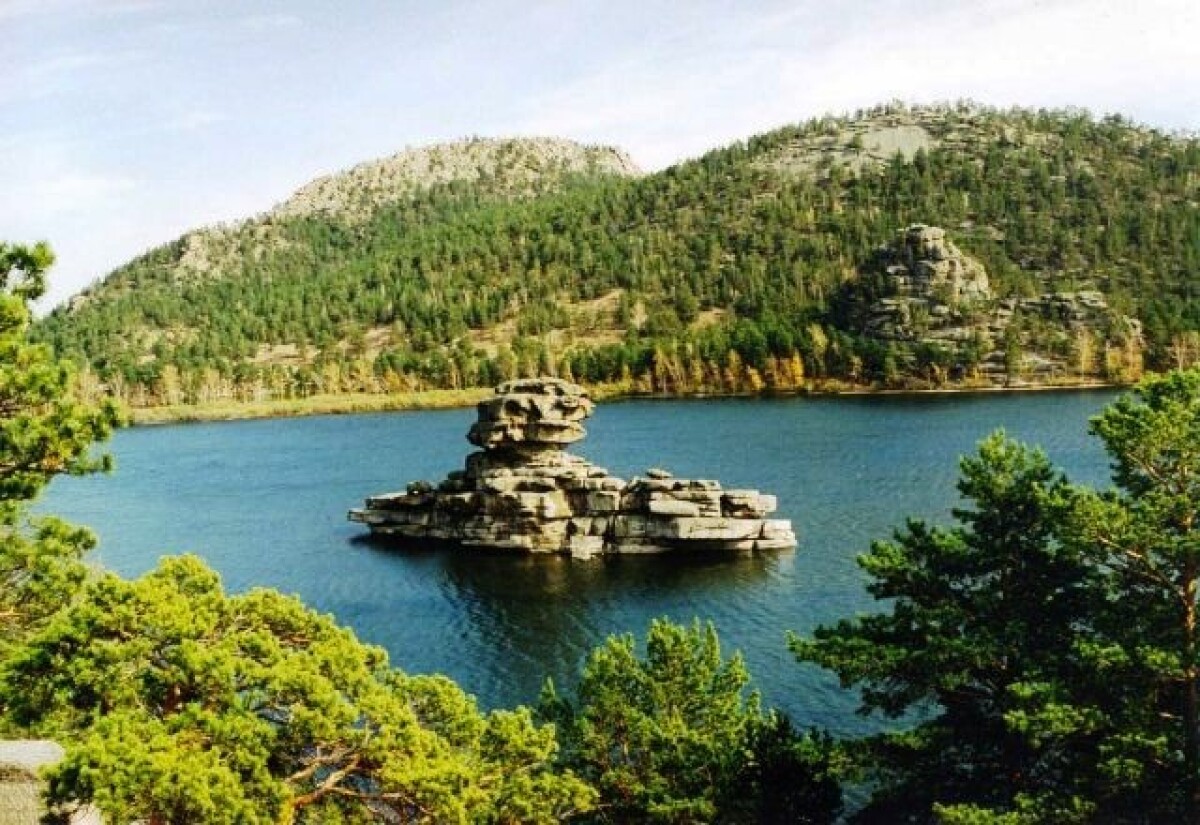 If you look at Zhumbaktas from different sides, then, on one side, you see a boat, and the girl with her hair streamed in the breeze, on the other. Perhaps that's why people called it a mystery stone

The beauty of Burabay nature and its attractiveness are a separate topic for conversation - we'll talk about a legend associated with this stone.

The height of a rock was such that no arrows reached its top. One day a girl who was forced to marry, jumped down from this rock and died.

And another legend reads: "In ancient times, when there were no lakes in those places, there lived a people who led their own economy. People respected their Khan for justice. Khan was known not only as a ruler - he became famous for his character and generosity.

He had a beautiful wife, untold riches and endless herds. He had a single son, the Khan thought no end of him; he took his son with him everywhere. Once, the enemy invaded the lands of the Khan, and the war began. Khan and his son went to war. The war lasted three days and three nights. In the end, the rulers of the two countries came out to the duel, and the Khan defeated his enemy. Then the enemy troops started to run, who could not escape - was taken prisoner. Among the prisoners was the daughter of the defeated ruler. There were no words to describe her beauty. But along with the beauty, there was revenge in her heart.

When the girl was brought to the Khan, her face did not show secret thoughts; the beauty was very polite and courteous. Seeing her, the Khan fell in love without memory. If earlier he directed all his wisdom, strength and love for the good of his people and the only son, now he was ready to sacrifice this for the sake of love for this girl.

Khan takes her with him. 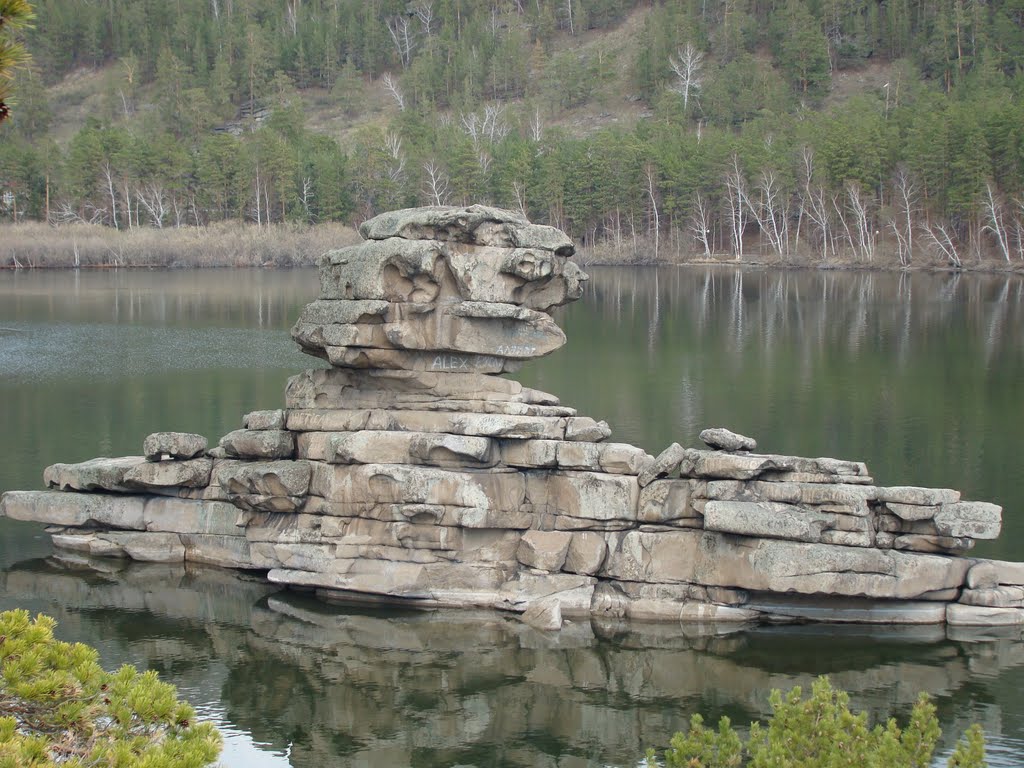 After some time, the girl, realizing how the son is dear to the Khan, proceeds to her insidious plan - she starts to turn the boy's head. She admits that she has never fallen in love with anyone before, and is giving herself up to the will of the feelings. And a guy falls in love with her, forgets everything in the world: about education, love for his native land. And the girl, who at first wanted only revenge, responds to the guy's sincere feelings with reciprocity.

Khan, pleased with his victory and trophies, does not listen to anyone and appoints a wedding day. At that moment, the Khan thought only of the beautiful girl. After a while the celebration began, the Khan eagerly awaited his young bride. Time passed, but the girl was not there. The Khan gave instructions to the Viziers to find out what was wrong. Without waiting for an answer, he and his army go out in search of the bride. Behind a hill, not far from the aul, the Khan sees fugitives and as if an arrow pierces his heart – in them he recognizes his son and his beloved girl.

Khan was very upset. He released an arrow at the fugitives. When the Khan approached the lovers, they were still alive. They lay on the ground, holding hands, their faces shone with sincere feelings - they swore eternal love. 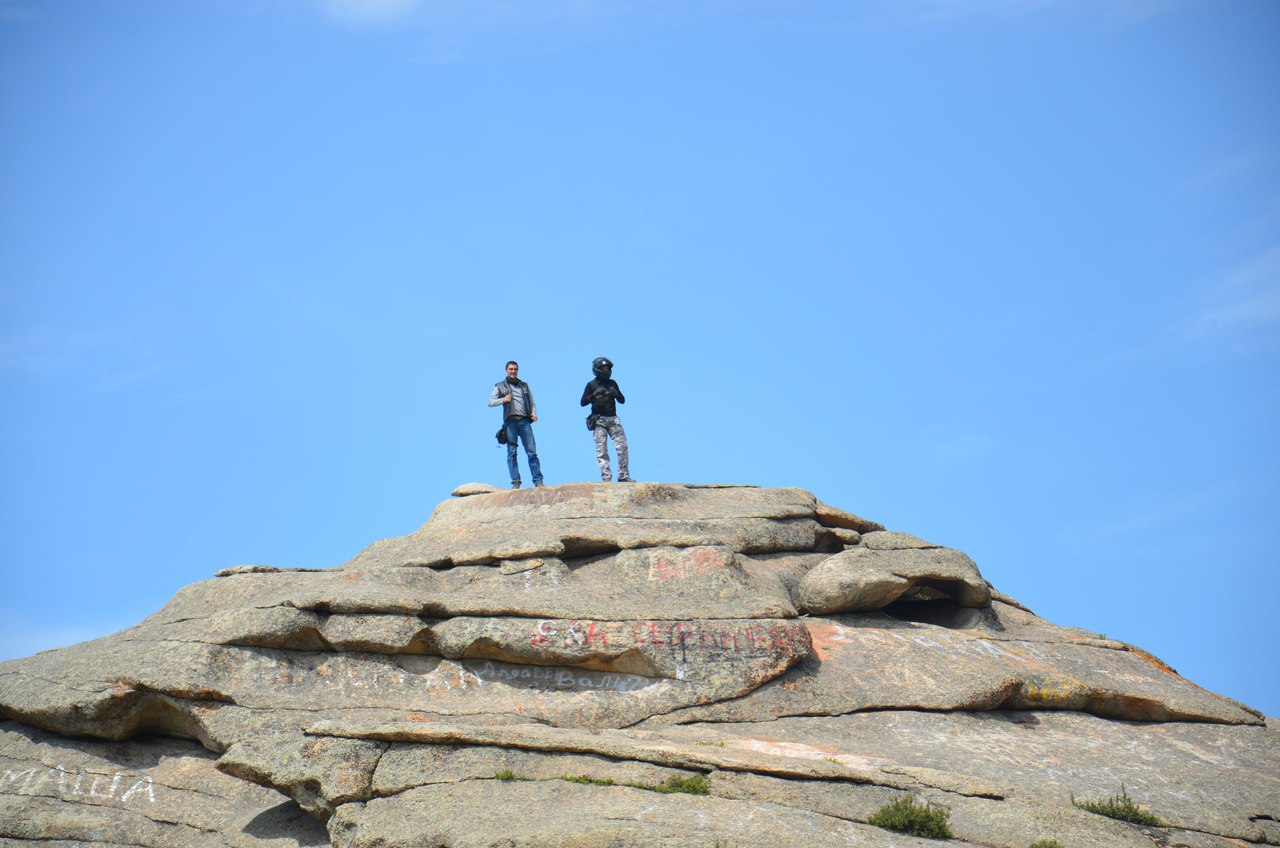 At that moment there was only a gloomy silence. A lonely tear began to run from her eyes.

And the Khan realized his mistake - after indulging in anger and fury, he turned into a murderer. And he turned into a rock, and since then this rock has become a symbol of the search for truth.