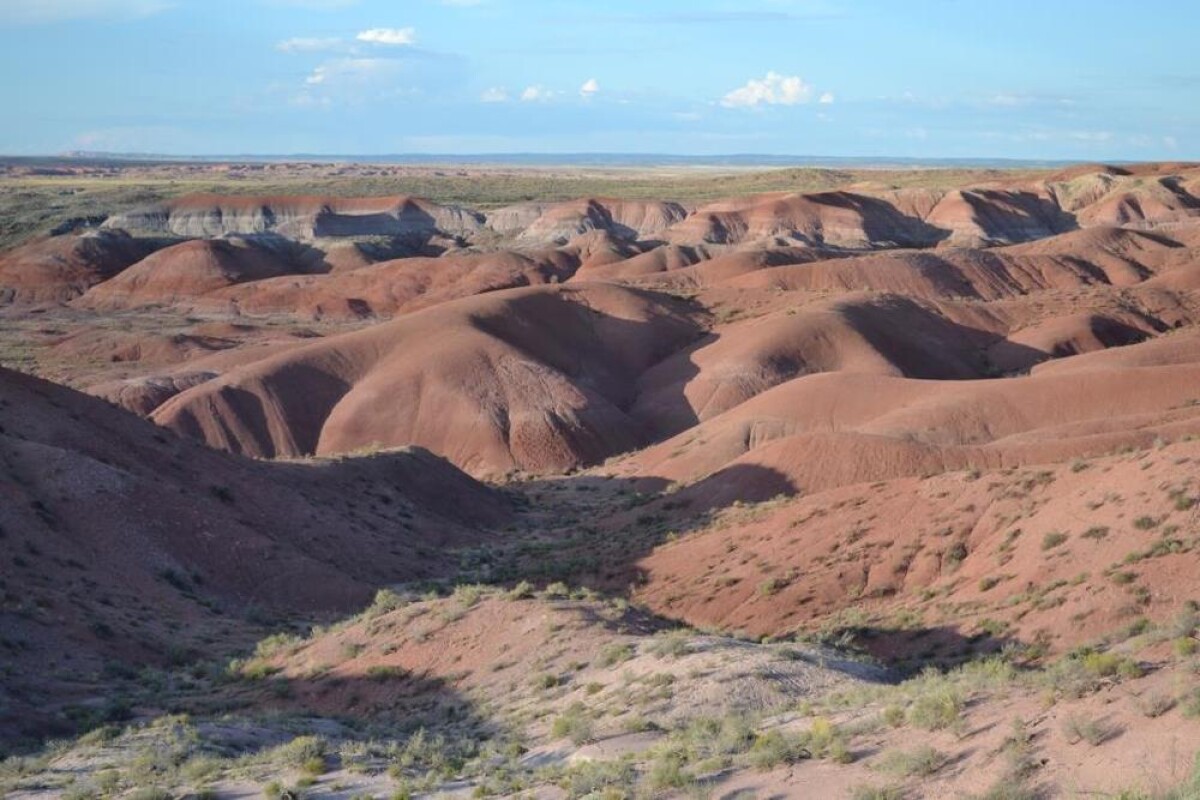 Any sphere of the national economy developed fruitfully in the Kazakh steppes. Muyunkum - a region in which, along with agriculture successfully developed animal husbandry

Each region of Kazakhstan is famous for one or another kind of agriculture. Today we will talk about the Muyunkum, where masters of the mountainous region of South-East Kazakhstan settled. There is no Kazakh who did not know the steppe of Muyunkum, in due time even songs were written about it.

Let's start with the Muyunkum formation. The Muyunkum district was formed by the Decree of the Presidium of the Supreme Council of the Kazakh SSR of December 31, 1964, and the village of Furmanovka was approved as a district center. The district consisted of 14 state farms; the area was 72.1 thousand square kilometers and occupied 50 percent of the entire territory of the Dzhambul region. 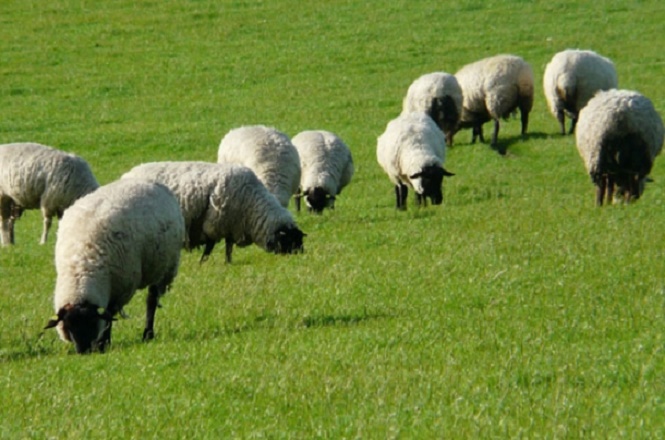 In March 1964, the Central Committee of the Communist Party of Kazakhstan and the Council of Ministers of the Kazakh SSR approved specific measures for the development of sheep breeding. Following this, in June of the same year, the Dzhambul Oblast Party Committee and the Regional Executive Committee of the Council of Working People's Deputies adopted a document on the establishment of five specialized sovkhozes. During these years 502 sovkhozes were engaged in sheep breeding in the republic, and by 1970 they planned to increase their number to at least 750-800 sovkhozes.

At the beginning of 1964, 34 sheep-breeding sovkhozes were established across the country, which faced considerable difficulties. As A. Nazarbekov, the first secretary of the Muyunkum district party committee, pointed out, the main objective of the district is to use the lower reaches of the Chu River and Betpakdala possibilities to develop the region, including sheep breeding, at the proper level, to supplement the region with highly profitable farms, since the district's potential allows to contain up to 1 million sheep. By the end of 1965, they intended to increase the sheep population to 3.27 million.

On May 12, 1965, the Bureau of the Dzhambul Regional Committee noted that "the development of desert and semi-desert lands will have a beneficial effect on the development of sheep breeding in the Muyunkum district". 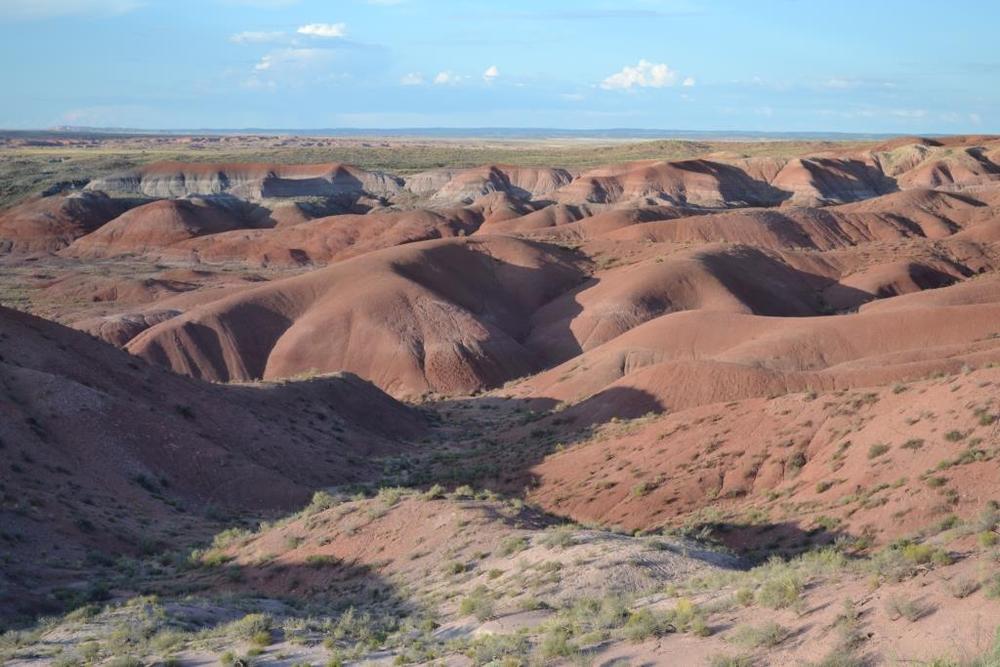 According to the Central Statistic Directorate of the Kazakh SSR, in 1966 the number of cattle was 32.4 million, in 1974 34.6 million, in 1979 34.1 million, in 1983 36.6 million, and by 1990 it was planned to bring up to 50 million. Archival documents show that the indicators of the Muyunkum district have always been above all. Livestock breeders of the Muyunkum district D. Itbasova, Sh. Sharipbayev, S. Kushekov, K. Birtayev, A. Zhaparov, Sh. Taibagarov, Zh. Kuanyshbayev were awarded state awards for high figures. Since 1965, the implementation of measures to develop astrakhan fur has begun. In the Dzhambul region, the Muyunkum, Talas and Sarysu districts were engaged in the karakul farm. In 1965, in accordance with the letter of D.A. Kunayev, sent to the Central Committee of the CPSU under the Ministry of Agriculture of the Kazakh SSR, the Karakul administration was established. It was planned to open karakul divisions in the regional agricultural administration of Shymkent, Dzhambul, Kyzylorda and Guryev regions, where they were engaged in Karakul breeding, and in 1968 the plan was implemented. Let us cite statistical data based on archival data: in 1963 the population of astrakhan karakul amounted to 2.6 million, the production of astrakhan fur amounted to 1.2 million pieces, and in the beginning of 1985 this figure increased accordingly 5.7 million, and 2.6 million. Through the Komsomol organizations young people were involved in animal husbandry. 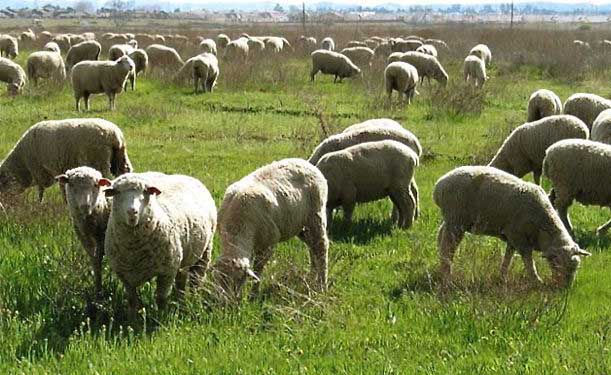 At the solemn meeting devoted to the 20th anniversary of the development of virgin lands, which was held in Alma-Ata, the Secretary-General of the CPSU Central Committee, L.I. Brezhnev set a goal to bring the sheep population in Kazakhstan to 50 million. The "Aydarly" state farm of the Muyunkum district of the Dzhambul region created brigades: "Sunkar", "Shalkar", "Tulpar", and "Shugyla". The youth helped the shepherds by breaking 2,500 sheep into three or four flocks. For the activity and achieved high results, the youth of the republic was awarded with the Red Banner of the Central Committee of the Young Communist League of Kazakhstan and the Ministry of Agriculture of the Kazakh SSR and a cash prize. In those years, to enter higher education institutions, rural youth had to work in such brigades for about 2-3 years. It is worth noting that this method of effective labor organization contributed to the achievement of high results in sheep breeding. Also it is necessary to note the huge contribution to the development of sheep breeding of the Hero of Socialist Labor, Zhazylbek Kuanyshbayev, and the veteran of war and labor, the honored worker of agriculture of the Republic of Kazakhstan Alken Dzhaparov, who is approaching the 100th anniversary. When it comes to the Muyunkum, the first thing to remember is the name of Zhazylbek Kuanyshbayev. In the early 40s, when the Karakul breeding in Kazakhstan was just beginning, he was one of the first who took this case in hand, stood at the origins of karakul breeding. He was always in the forefront, he worked selflessly. As a result of his work in 1948 he was awarded the title of Hero of Socialist Labor and the first Gold Star shone on his chest. He was not ready to rest; he continued to move forward, improving his skills. Ten years later, in 1958, he became the Hero of Socialist Labor for the second time. Astrakhan fur received from his flocks went to fairs and auctions, which were held in Delhi, Bucharest, Poznan and New York and received very strong result. In 1963, he went on a well-deserved rest, but did not sit idly by. Becoming a personal retiree, he served as a shepherd's inspector on the social foundations of the Ministry of Agriculture of the Kazakh SSR. Veteran of war and labor, Honored Worker of Agriculture of the Republic of Kazakhstan Alken Dzhaparov is also a well-deserved son of the Muyunkum land.

The statistical data were obtained from the funds of the Archive of the President of the Republic of Kazakhstan.