WRITER - THE VICTIM OF THE HUNGER OF THE 30S 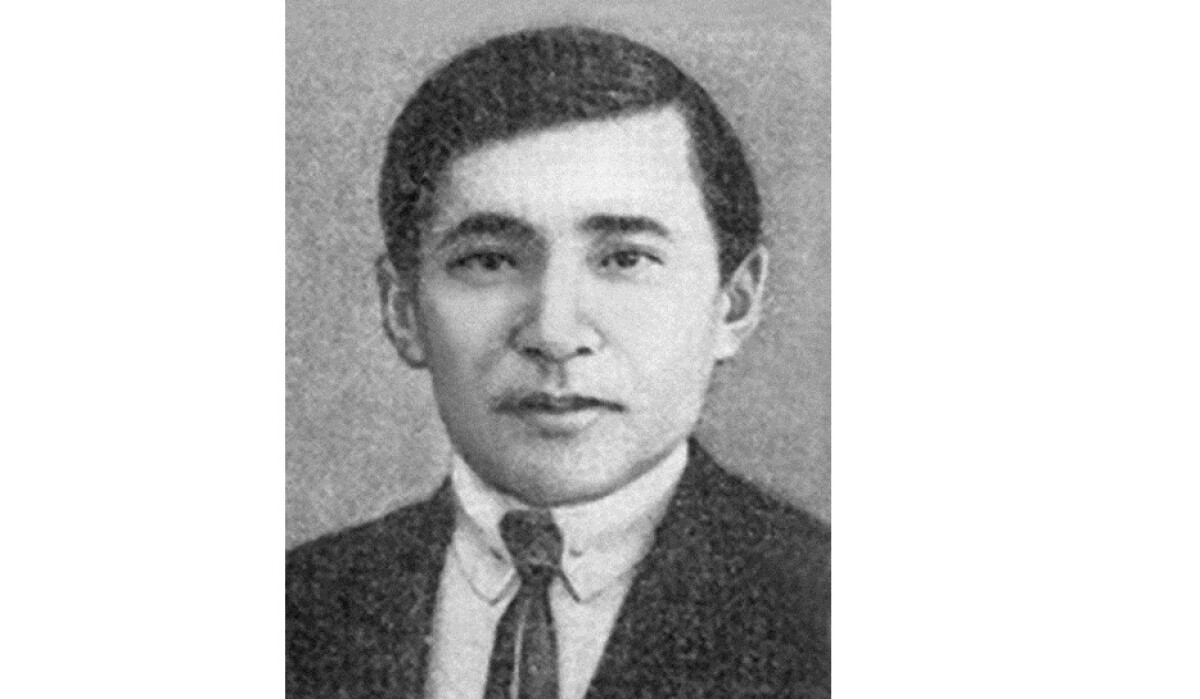 Archivist, aksakal Tabyl Kulyas said long ago that "at the head of writers who died of hunger is the famous satirist, the feuilletonist Zhiengali Tlepbergenov"

Later, he published a book about the writer "In the footsteps of the legend."

Researcher Tabyl Kulyas handed over to the national archive information and documents for more than 5000 people. The bulk of his archival data is information about the victims of famine and repression; these documents were found by him in the archives of Novosibirsk, Barnaul and Orenburg. Do not stay aside and the fate of historical personalities, people from the art world, and especially the fate of writers. "I'll go into the archive, and from there I go out with tears," recalls the aksakal.

Zhiengali Tlepbergenov was born in 1895 in the Temir district. In 1918 he graduated from the madrasah "Galiya" in Ufa. Kazakh children in 1915-1918 in the madrasah issued a manuscript magazine "Sadak", after Beimbet Maylin he was the editor of this magazine. He worked as a teacher in Konzhar and Kandyagash schools, was an inspector of Temir district education department, a deputy editor of “Kedey” newspaper in Aktyubinsk, an editor of “Bostandyk Tuy” newspaper in Petropavlovsk, head of educational work of the Institute of Public Education in Kyzylorda, deputy editor of the newspaper “Syr Boiy”, in the Kazakh state publishing house in Alma-Ata. 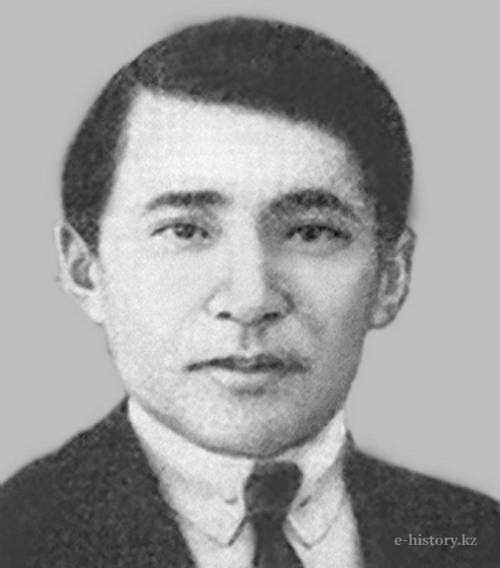 "In connection with the deterioration in health at the end of 1931, returned to his homeland. If you look at his statement which, he wrote on May 2, 1931, to the Medical Committee under the Regional Party Committee, you can see that in 1927 the writer became ill with tuberculosis," said Gaisha Niyazova, Candidate of Philology, and Associate Professor at the Aktobe State University, in an interview with journalist Indira Utemis.

The last post of a writer: the editor of the newspaper "Socialist Maidan" in his native Temir district. "While working in the regional newspaper issued a coupon for the family, and his family is not enough, all relatives, people around, all look at the writer. Well, and the writer, can not help anything. And such were the times. God forbid, to survive this, probably there is nothing more difficult than the writer’s helpless glance", recalls with a sigh the writer T. Kulyas.

Along with the stories the writer wrote satirical sketches, satirical articles. The period of the dawn of the writer's creativity, the author of the story "Tanbalylar", plays "Perizat-Ramazan", "Tilshi" fell for years of famine. To his chronic illness, hunger was added. He writes exactly, without exaggeration, the picture of the terrible famine, of which he was an eyewitness. It is clear that this became a huge shock, a load for an already sick person.

He writes a letter full of sorrow, to a friend whom he himself trusted, and who trusted him, to one of the most faithful friends - Ilyas Dzhansugurov: "... The hardest thing for me: to die not from illness, but to die of hunger ... if there is - I eat, if there is not, then no. These are our deeds, my fellow-contemporary! ... Ilyas! Tales of deeds in the writers' world, you excite me, why bother me! Why do you kindle my heart, expand my dreams! What is the use of the fact that the soul cries if there is no strength in the body? What's the use of starting to write a play on the theme "Nepti" about Temir (our) department - the Siberian region "Embaneft"? What is the use of this, if my energy is going to be absorbed by black earth? You better do it, here's what: if you recognize me as a writer, then, on behalf of the Writers' Union, its foundation, with its help, give me the hand of material assistance, so that I do not die of hunger, and did not ask for charity ... Before that, I was ashamed to say these words, I thought "I will die so die." I tell you both my secret and sadness, because you are at the head of the Union." These words, addressed to a friend, were the cry of the soul not only of a single individual, but were the spiritual sorrow and grief of the whole society. 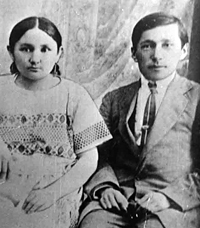 The scientist-historian G. Niyazova, who investigated the fate of the writer, says: "The worker of the party committee observed the writer, exhausted by illness and greatly tormented by hunger, until the last moment. Enraged Zhiengali threw his party ticket into the employee who was watching him. Perhaps, by this he wanted to show an objection to politics." Perhaps the behavior of the district official who was watching his house, at a time when his family, the young children were starving, caused the writer's early demise.

A talented writer who complained to a friend that "the hardest thing for me is to die from hunger and not from illness" died in 1933. In connection with the death of Zhiengali Tlepbergenov in the 20th issue of the newspaper “Socialist Maidan” dated April 19, 1939, an obituary was published.