Home News History in 5 minutes TALENTS OF THE BAIKADAMOVS 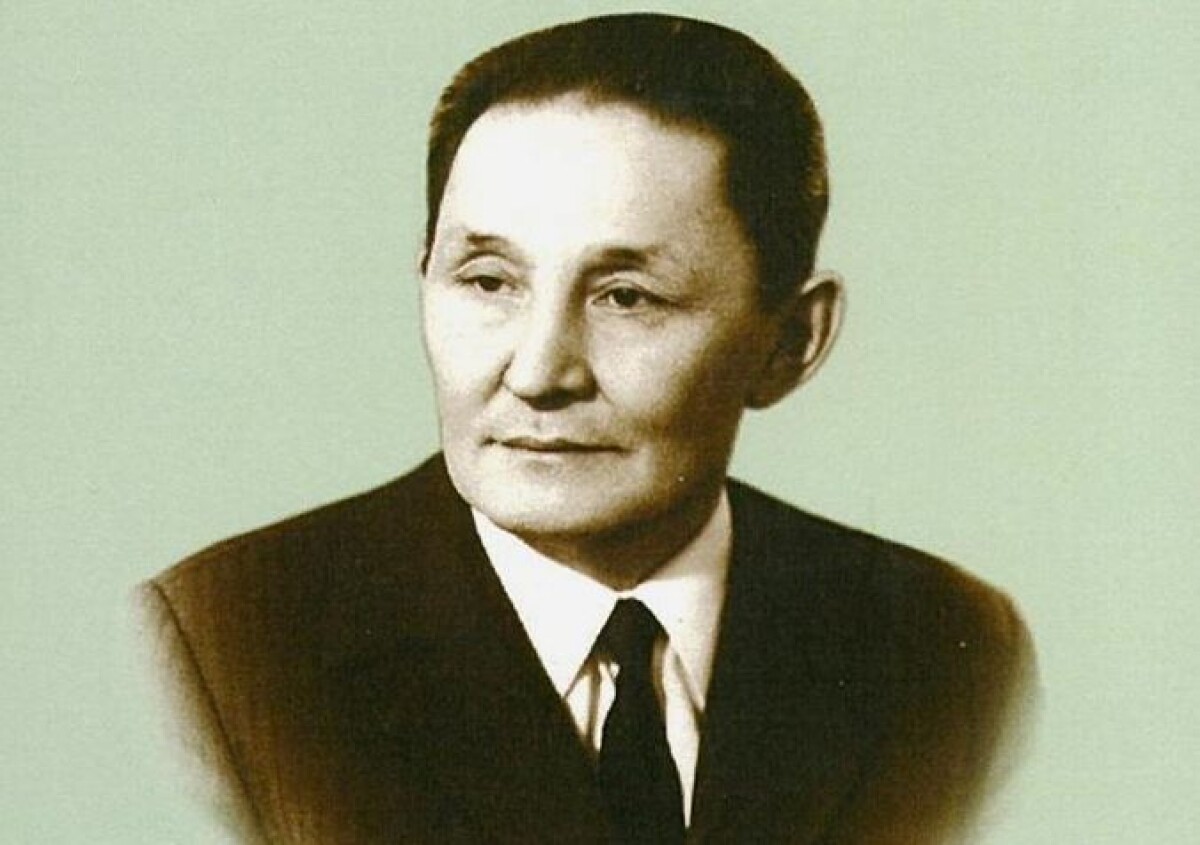 A great contribution to the culture of Kazakhstan was made by the Baikadamovs. This is what our special correspondent A. Amirkhamzin tells us

Japanese scientist Tomohiko Uyama wrote that at the beginning of the last century the Kazakh steppe gave many intellectuals, he noted the trend that the first three lines were occupied by representatives of Kostanai, Bukey Horde and Turgay: 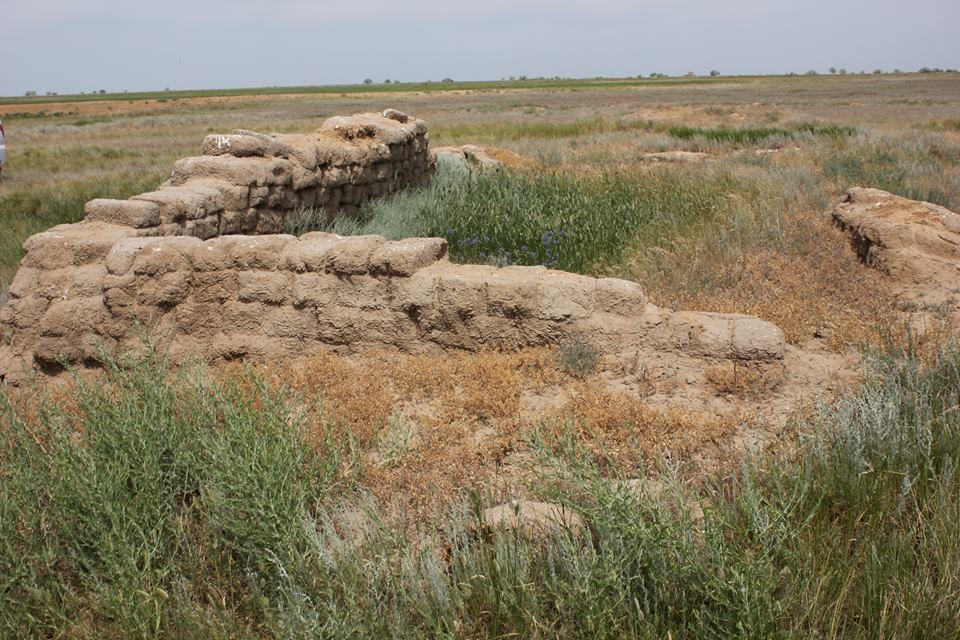 The area of ​​Baikadam on the territory of the Albarbuget rural district (Zhangeldy district, Kostanai region). Photo by A. Amirkhamzin

What is noteworthy, the Baikadam locality (where their family estate is located) is located on the territory of my village Kokalat (this is the Albarbuget rural district of Zhangeldy district, Kostanai region). 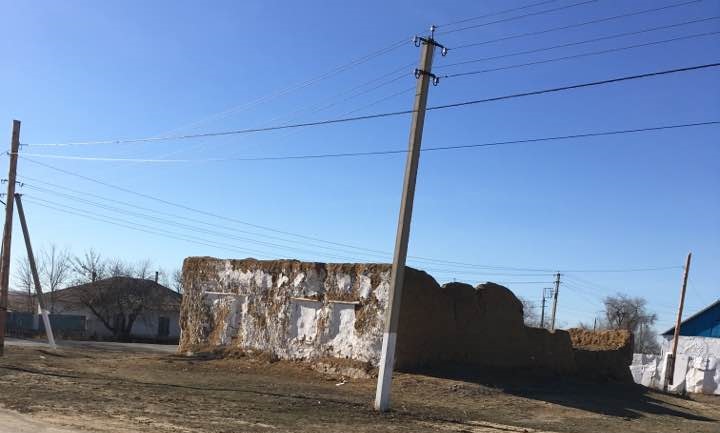 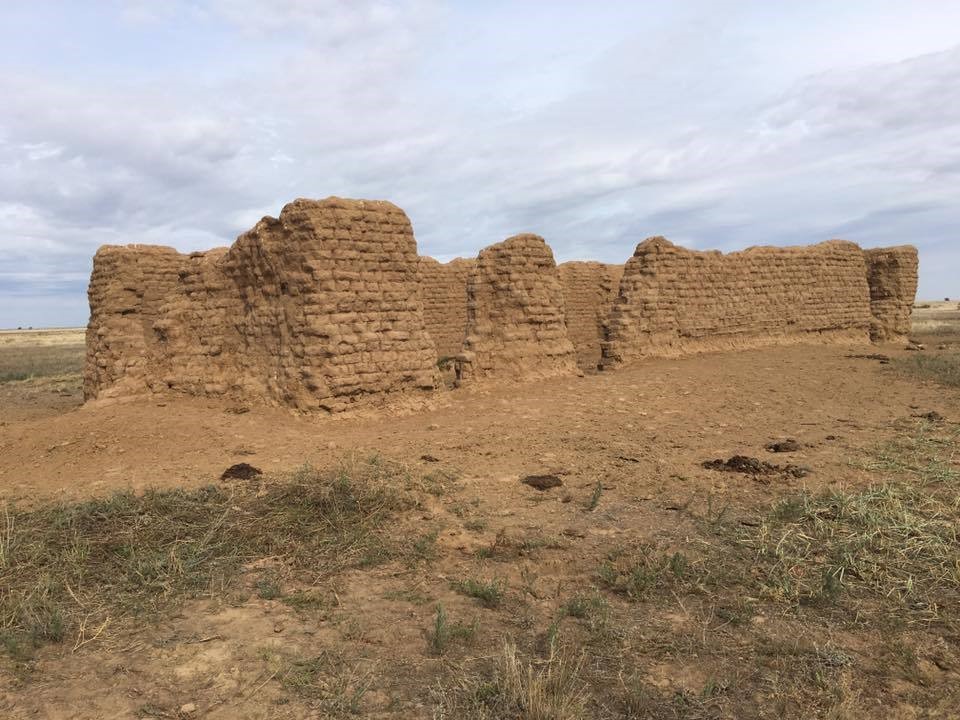 Remains of the pre-revolutionary mosque, which was built by the ancestors of the Baikadamovs, photo by Zh. Tubekbayev 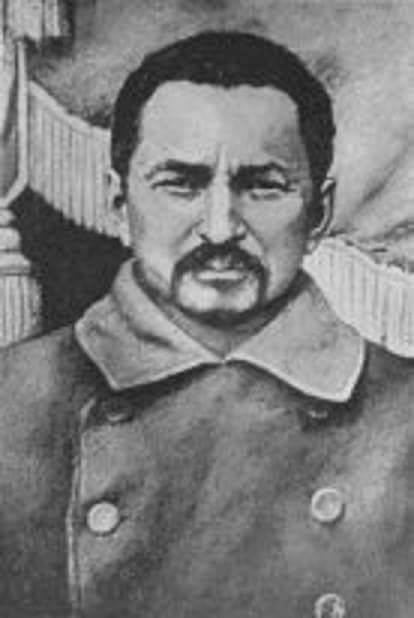 In 1916, he wrote to the governor-general M. Eversman about the uprising of the Kazakhs, warned about the perniciousness of the tsarist policy towards the nomads. The Russian Empire considered him their enemy and sentenced him to death by hanging. At this time, the February Revolution began, and he actively joined the political life of the Kazakh steppe, becoming the People's Commissar of the Turgay County. Later, together with A. Baitursynov and A. Zhangeldin he went to Moscow and negotiated the fate of the future of Kazakhstan.

In the 1930s, as an enemy of the people, he was repressed. His life was tragically cut short.

And the mother of the Baikadamovs - Urzipa Tulebeva graduated from the Saryturgay school and was brought up in a closed boarding house for noble maidens. They had 18 children, 6 of whom died in infancy. Each of the Baikadamovs is worthy of respect and attention, because they were pioneers in their field, despite the status of the children of the enemy of the people. They made an invaluable contribution to the development of Kazakh culture. For example, Baikadam Karaldin himself was the first organizer of irrigated agriculture in the Turgay steppe, the first organizer of the agricultural farm in Kazakhstan, the first cooperator in the KazSSR.

Danabike Baikadamova - the first Kazakh stenographer, thanks to her, according to Mukhtar Auezov, a novel-epic "The Way of Abai" was recorded. 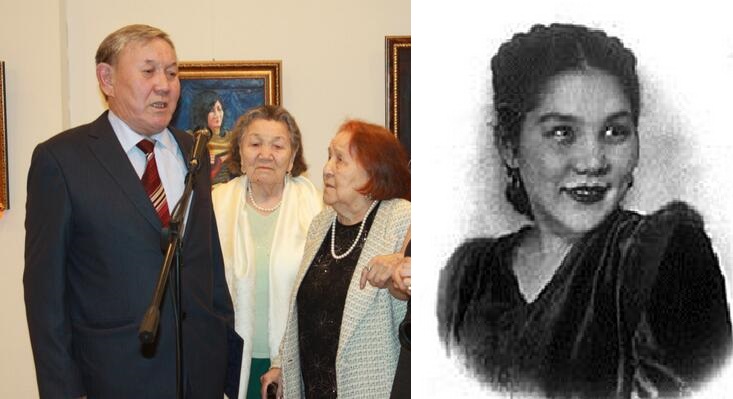 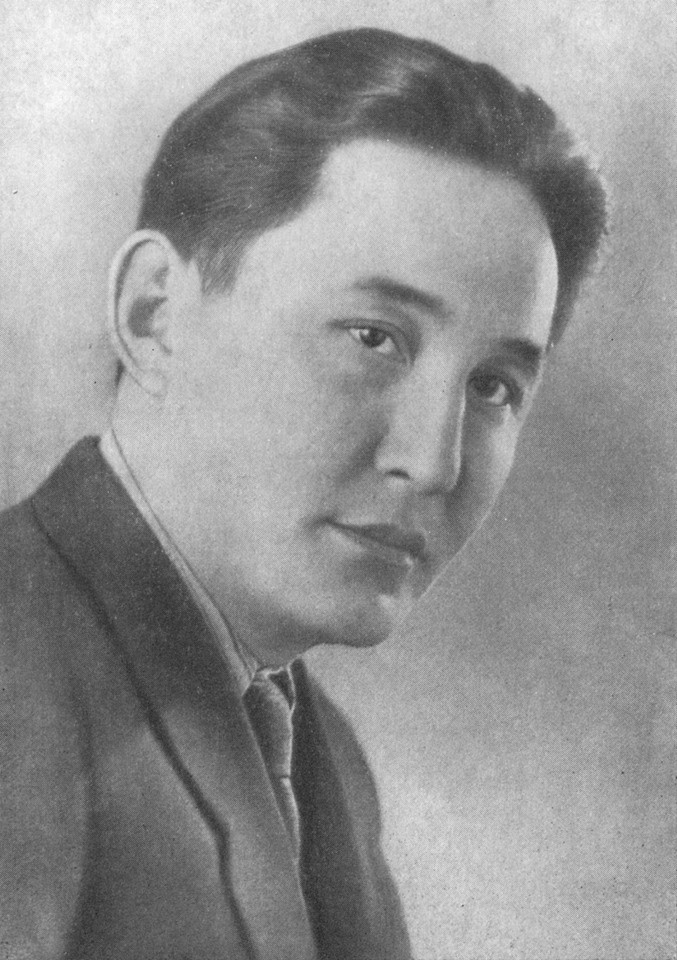 But, I especially want to note Bakhytzhan Baikadamov, who this year marks 100 years.

Bakhytzhan Baikadamov was born in 1917 in the city of Turgay, a Kazakh composer, Honored Artist of Kazakhstan. He graduated from the Almaty State Conservatory. Since 1941 - head of the Kazakh Radio Choir, in 1947-1949 - head, conductor of the female ensemble of song and dance. From 1969 until the last days of his life he taught at the Kazakh Women's Pedagogical Institute.

He made a great contribution to the development of the genre of choral songs in Kazakhstan. The most significant work is "For Peace" (1953), in which original techniques of national choral polyphony were found. Baikadamov organized the variety ensemble "Aigul". Now the Kazakh Choral Capella is named after him. 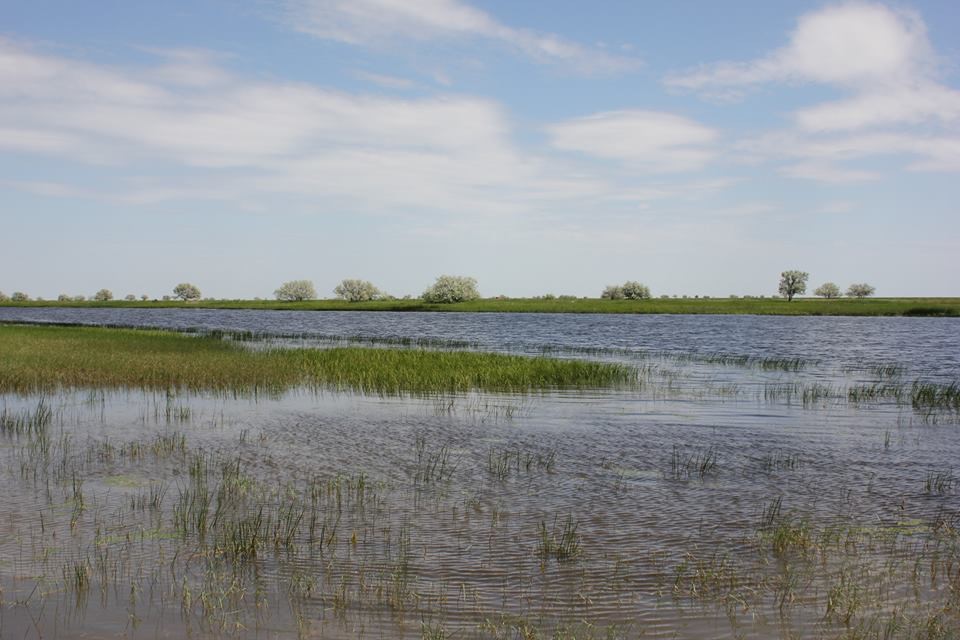 I think it would be correct if we celebrate the century of Bakhytzhan Baikadamov in his small homeland and I hope that the descendants of the Baikadamovs will restore their ancestral estate.