The mother who caught a wolf with bare hands 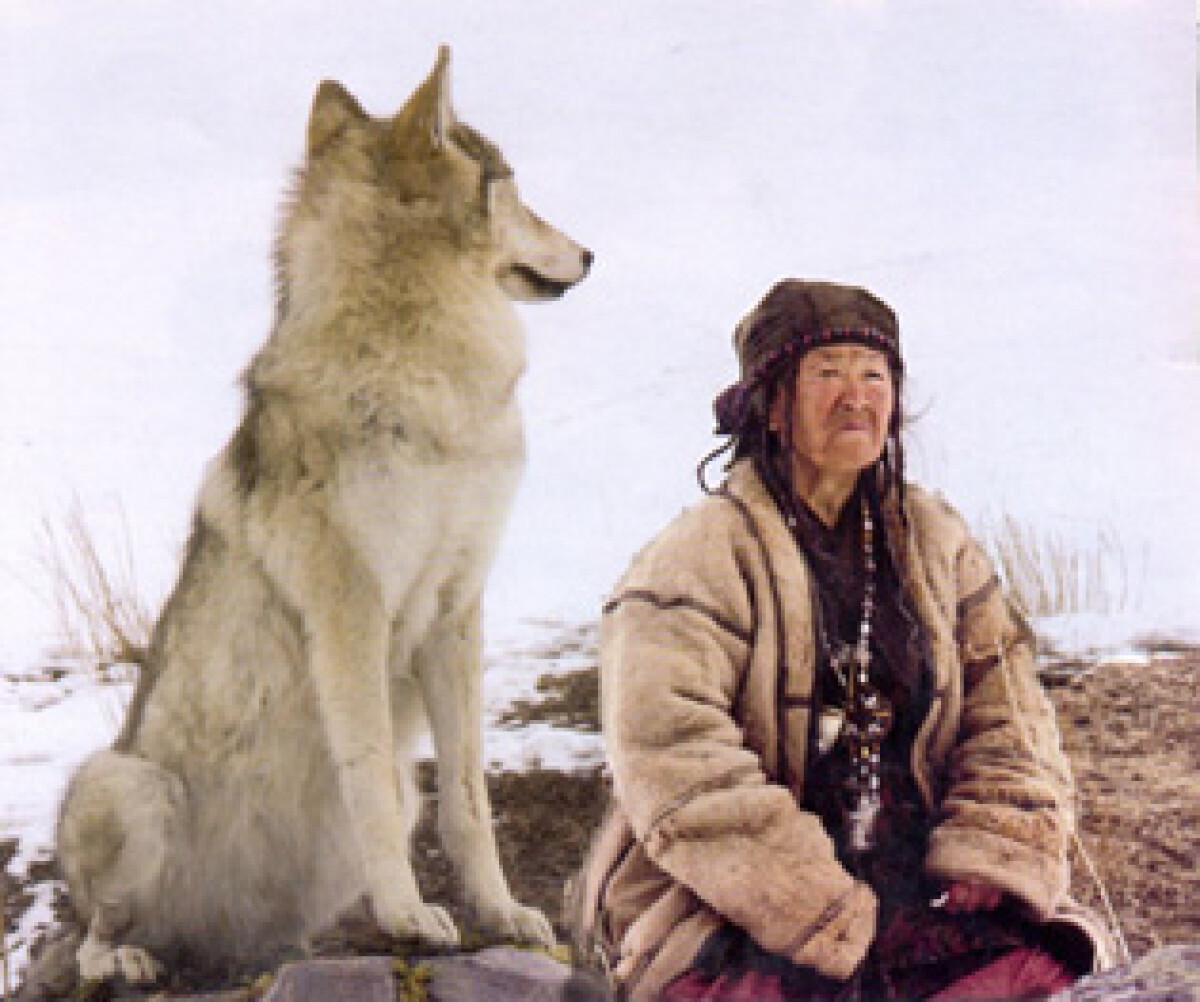 At the end of his records, covering various periods of the history of the Kazakh people, the author brings fond memories of his parents. One of those memories - is the story of the capture of a wolf with bare hands by his mother Kamilya Aseinkyzy.

All day till the evening I pulled up manure, mourned Mangaska, tired and fell asleep so early. Despite the fact that I was eleven years old, I slept in an embrace with my mother, nursing her breast, did not know was there milk or not, but without this I had something missing. I was her youngest child, so she spoiled me greatly. I also greatly loved my mother. Guarded all night long the sheep, getting cold in the morning, she crept toward me, and I warmed her with my body. 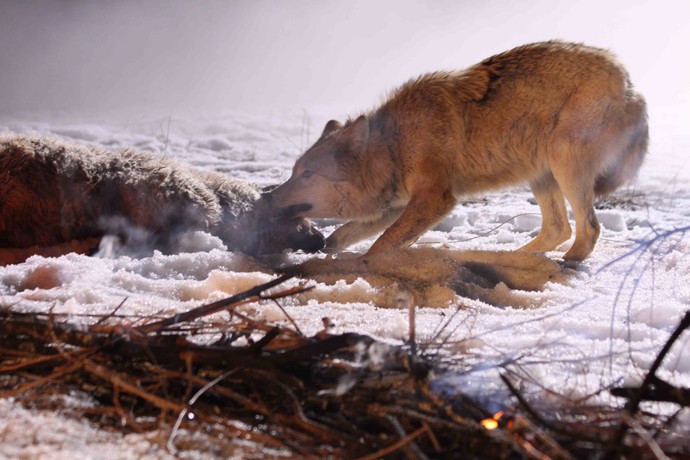 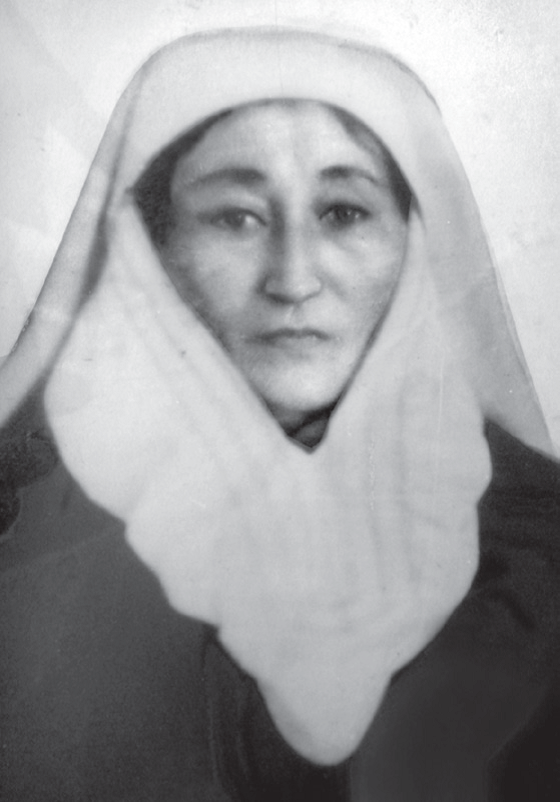 "I grabbed the wolf, bring weapons," my brother October in a hurry could not find an ax and grabbed quadrangular shovel. Running, October saw the wolf lying motionless at the door. He stuck the shovel in the back of the wolf, and he bit my mother's arms, holding his paws. Then the mother released the wolf from injured hands. The wolf died, running a little bit. At that time we gathered near my mother. We were all scared, crying bitterly. My day’s mourning of Mangaska grown into the night crying. Perhaps, my brothers, who saw how our mother was wounded, would kill Koken, as he caught their eye, who knows. We had a man on the outpost, the doctor came soon. An old woman named Zura pulled out of the chest the wolf’s teeth and brought here. Her husband Zachary once hunted for wolves, foxes, and corsacs.

That night we saw the residents of our village were ready to help in a difficult situation. We realized that respect for elders - were not just words. Who knows how long these teeth in the chest lied, but it was very useful for us. Adults put teeth in the frying pan, heated over a fire and then crushed it with a hammer and attached to the wound. "So that the bitterness of the wolf’s teeth did not spread throughout the body, I put his teeth to the wound", - said a wise Zura. It seems that the wolf’s teeth did not touch veins. Although meat of the hands was hanged down, hemorrhage slowed. In the morning the soldiers on a sled took my mother to the hospital of a district center, which was a hundred and fifty kilometers. We who early lost the father, were now afraid of losing the mother, so all the time we cried. One day we're all hunched with grief. We asked God to save our mother and waited for her impatiently. To our great happiness the mother, having recovered completely, arrived home after a month and a half... 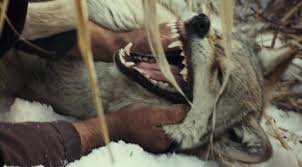 Her courage was praised by the law, promptly provided her medical assistance. About my mother wrote in the newspaper "The mother who caught a wolf with bare hands." Since then, I started to work and to end of her life my mother lived with me. I did my best to fulfill my filial duty and cared for her. By the will of Allah, she lived for sixty-six years old, and did not see anything wrong with her children...