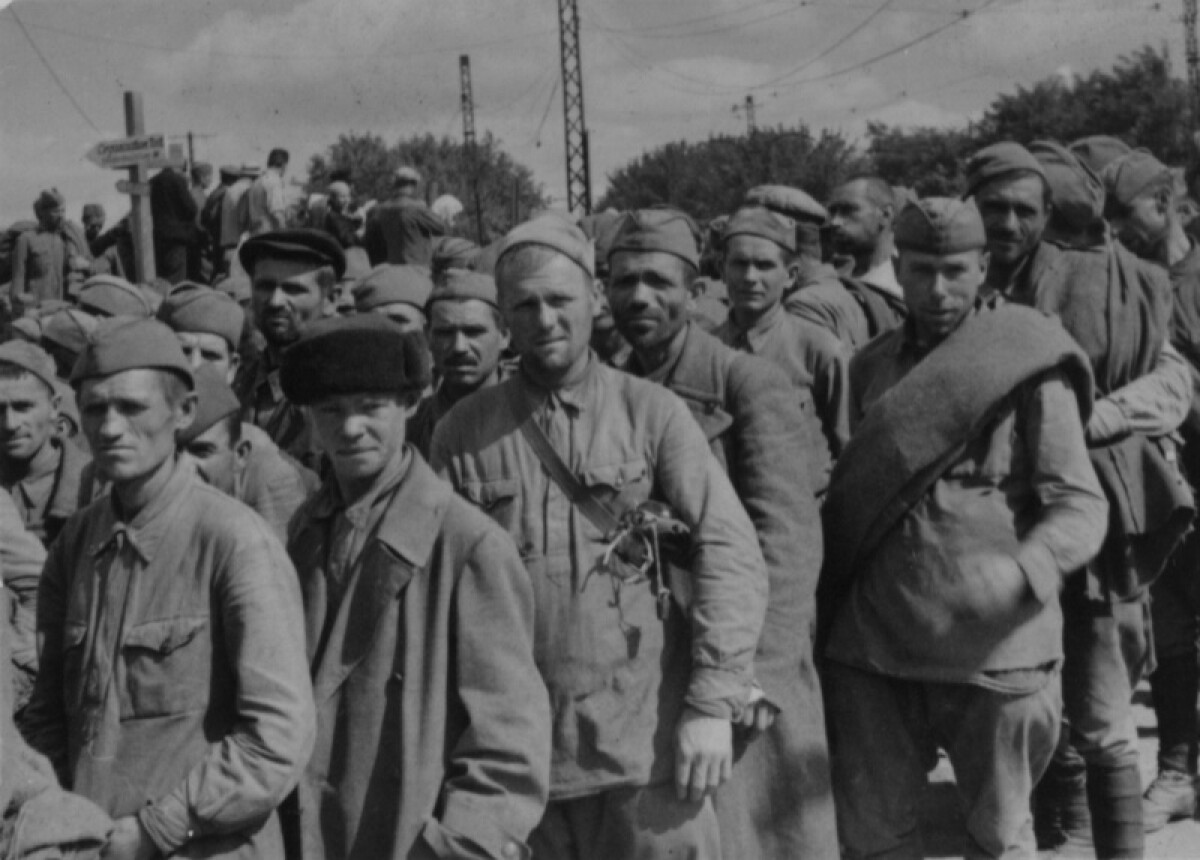 The Second World War will echo for long, even after decades. And if the heroes and winners always sound familiar, the destinies of millions of soldiers and officers being captive happened tragically

Captivity for many Soviet war prisoners became the trial not only physical, but also moral. Soviet war prisoners became the victims of the German system of humiliation, and in their country they were declared the enemies of people. Our debt is not only to save the memory about war, but also restore the good name of people, who undeservingly suffered from totalitarian system.

Only after the fall of the USSR and changes of political situation, appeared the possibility to get the access to the research of foreign authors, to early top-secret archive documents on the missing in the years of war relatives not only in national archives, but also abroad. 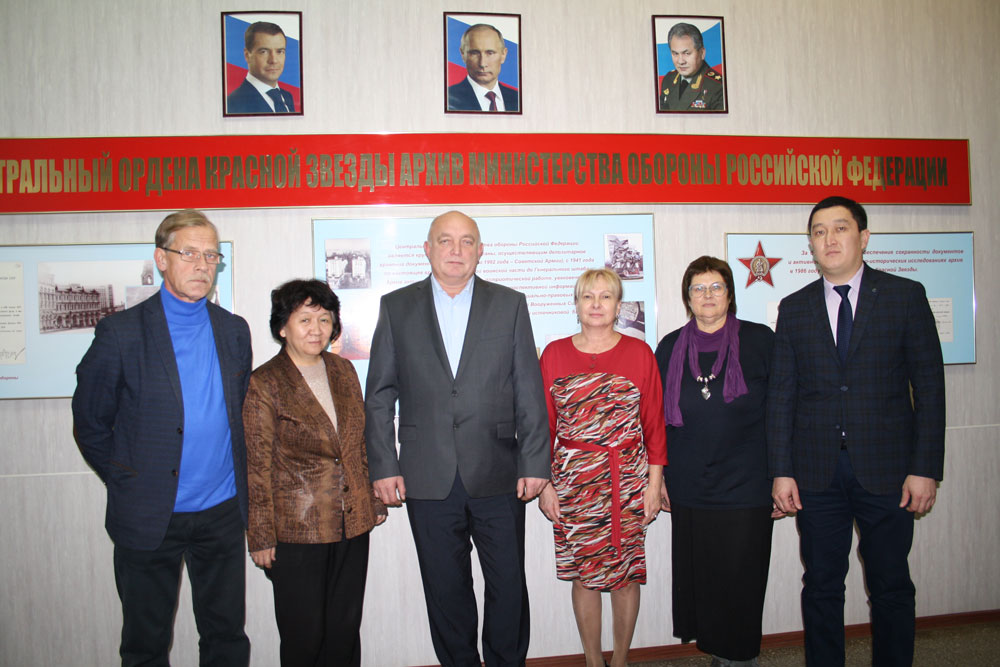 Since February 2015 was launched the project on Kazakhstani war prisoners. 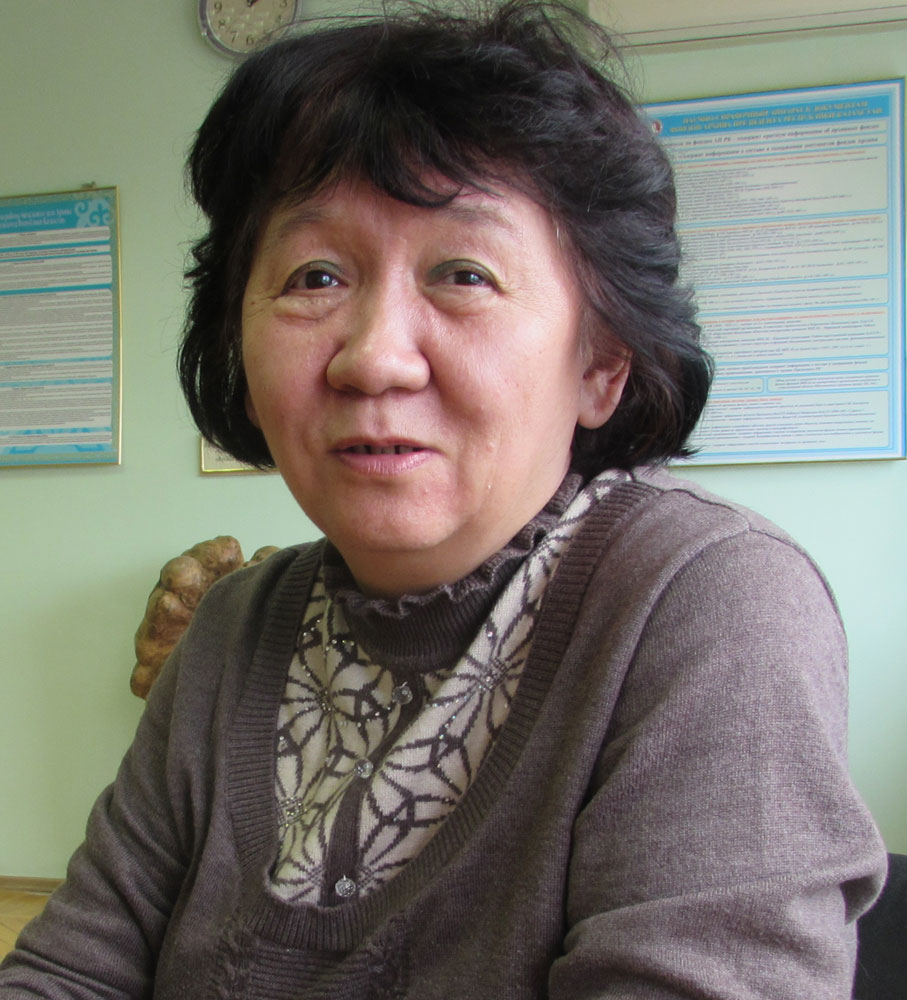 The aim of this project, eventually, is to prepare the basis for the preparation of such document for rehabilitation of the convict war prisoners. For the realization of this and other projects in the future it opened the Social Fund “Research center “Erlik zholymen”.

Each scientist has their own way to the theme of war, and more to the theme of war prisoners. For several years she had to engage with the research of 106th cavalry division sent to the front from Akmolinsk in 1942 and come to the given theme. So, historians of bitter destinies delivered the speech the Archive of the President of the Republic of Kazakhstan. 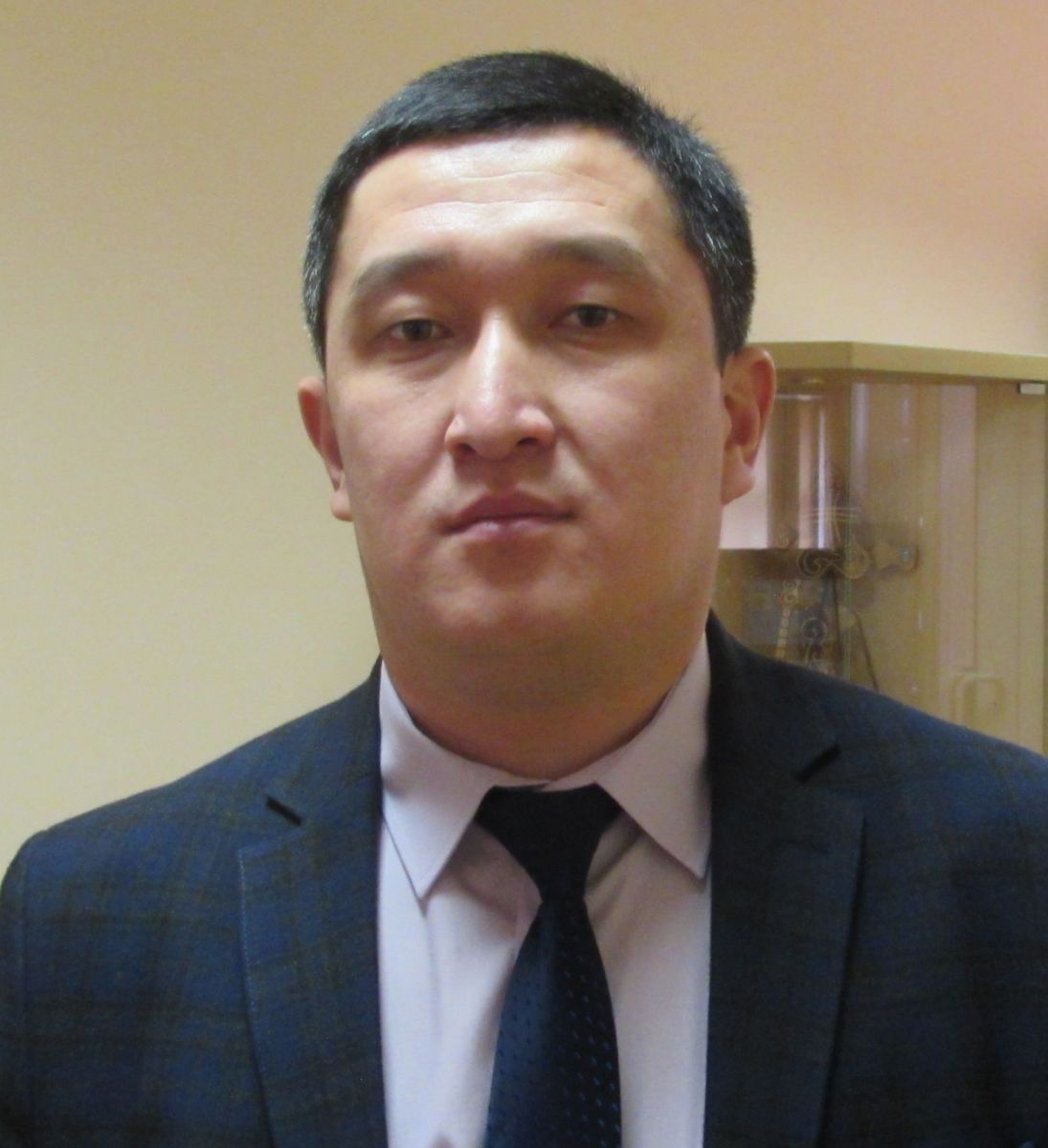 Within the framework of the project Mukhammed Zhylgeldinov, a chief expert of the Archive of the President RK, along with other scientists for 2 weeks worked in the archives of Podolsk and Moscow. In Podolsk in the Central Archive of the Ministry of Defence RF are kept about 20 mln cases, from them over 10 mln cases on Great Patriotic War. 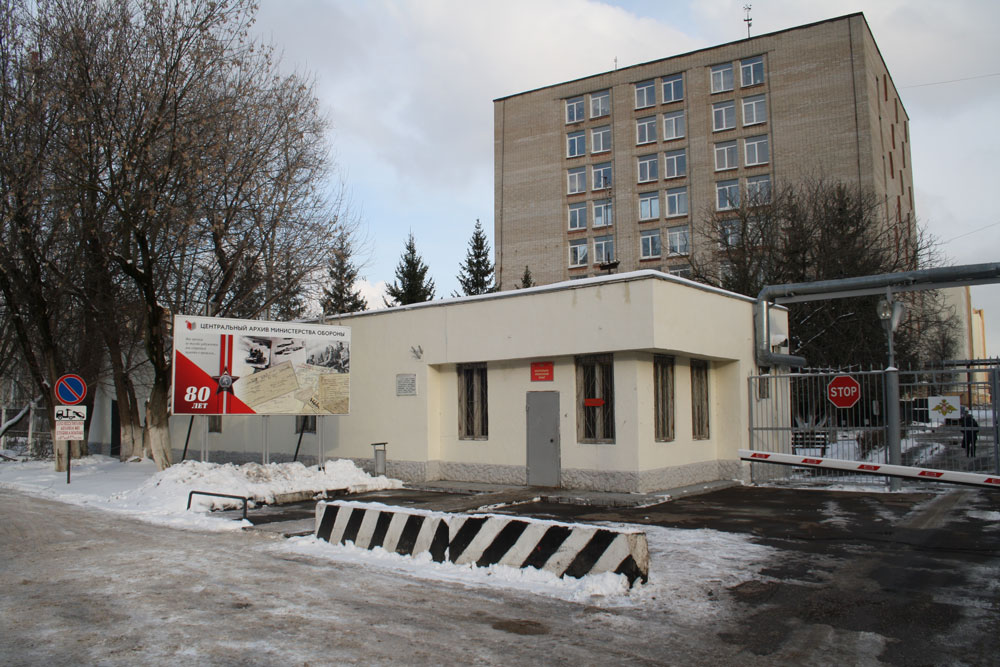 In Moscow on Kazakhstani war prisoners scientists worked in the State Archive RF. On war prisoners there were trophy documents of concentration camps, which were situated on the territory of Germany and Poland – Oswiecim, Mauthausen, Buchenwald, Lamsdorf, Stutthof.

After the fact the Soviet troops set free Poland, Germany, these documents fell into their hands. It is to be noted that in 1942 was created the commission ESC - Extraordinary State Commission, that brought to light the misdeeds of German invaders on the occupied territories. The scientists managed to work with the funds of this commission. The unique documents on Kazakhstani war prisoners were exposed, even on Kazakhs with photos and protocols of the investigation. 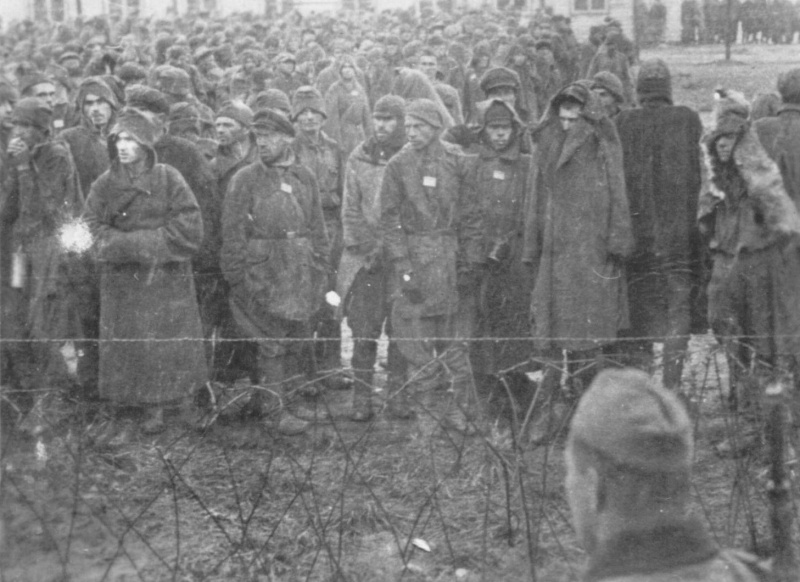 Soviet war prisoners were taken to German concentration camps. For each war prisoner was started the card. In many archive cases there were cards, filled in the German language, in which was contained the concise information, name, surname of a war prisoner, where he is from, and how he was taken into captivity.

But it was hard to look at these photos. On the film shots were imprinted the dead convicts, corpses, including the facts of cannibalism. All of that was shot on cameras. Cannibalism was the result of the terrible hunger.

In one day the convicts had 250-300 grams of bread, but, on the memories of war prisoners, they did not get even that during 20-30 days. After the release the data on war prisoners occurred in the hands of the Soviet troops, as the majority of convicts died.

On average, 300-350 people died every day. Into the concentration camp on a daily basis were enrolled new war prisoners and the same number died every day or were humiliated. The war prisoners themselves remembered that near the cameras were special barracks, where captives were brought, as if for vaccinations, and to the healthy people they said that they would be vaccinated.

In fact, with the syringe they injected the gasoline. In many documents it says that gasoline was injected into the heart and in 2-3 minutes a man died. Or with the crematorium it was a small camera 1 х 1 m in size, in the wall there were holes in front and aback, and when the person was asked to look before their eyes, behind they were shot into the back of their heads. This camera was next to the crematorium and killed they were burnt right away.

One more important moment. In May 2015 by the Government FRG was adopted the decision on the realization of compensation repayments in an amount of 2500 Euro to the former Soviet military men, being in German captivity in the years of the Second World War. Last year were organized the meetings with the heads of archives together with the State archive of West-Kazakhstan oblast, Shymkent regional archive. On the given project 10 people through the archive of the President passed the documents, workers of the archive helped register necessary documents, 8 from them already got the compensation, about that wrote the web-portal National Digital History.

Thus, it is possible to find people who suffered in the years of war and help them get the compensation. Dina Igsatova reported that as a result of the year she finished the work over the collection of materials about war prisoners and exhibitions, conducted in Karaganda and Kokshetau. The collection occurred to be a little more than the planned one.

Separately is on the work over the second collection which consists of detected archive materials. In 2017 at the exhibitions will be organized the presentation of collections. These books can be distributed in all the archives. The meaning of these events is in that all the researchers who would go further the given theme could not lose the time on the studied material, getting to know the ready, processed material of archives.