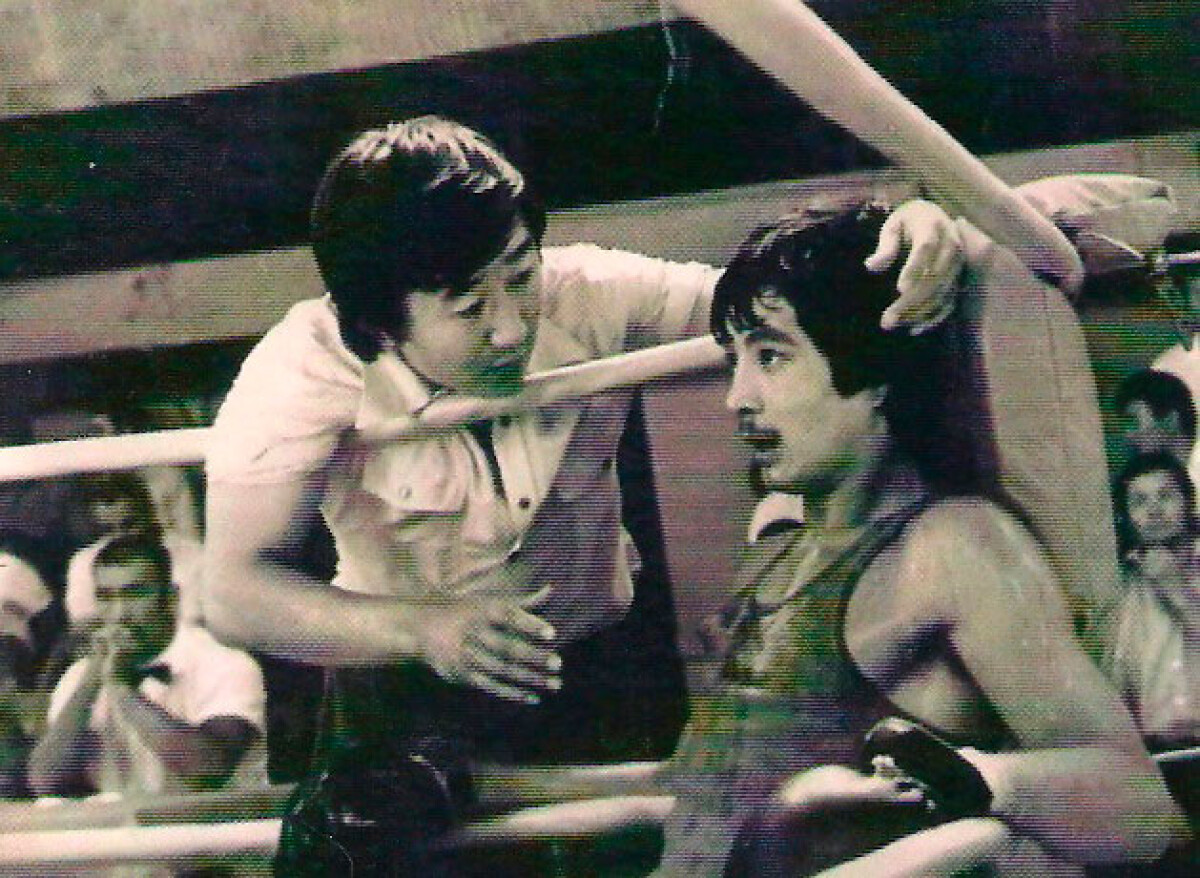 Today is the birthday of athlete, a silver medalist of Olympics in Moscow, who became the pride of the Kazakh people

Honorary Professor of the Kazakh Academy of Sports and Tourism, Vice-President of AІBA Serik Kerimbekovich was born on October 25, 1959 in Pavlodar oblast. He graduated from Dzhambul Irrigation and Construction Institute, the International Kazakh-Turkish University named after K.A. Yassaui. Among his awards a special place take awards "Parasat" and "Kurmet". He is the winner of "Daryn" State Youth Award. On the birthday of the eminent boxer, «National digital history» portal presents to viewers 15 interesting facts about the star of the Kazakhstan boxing. 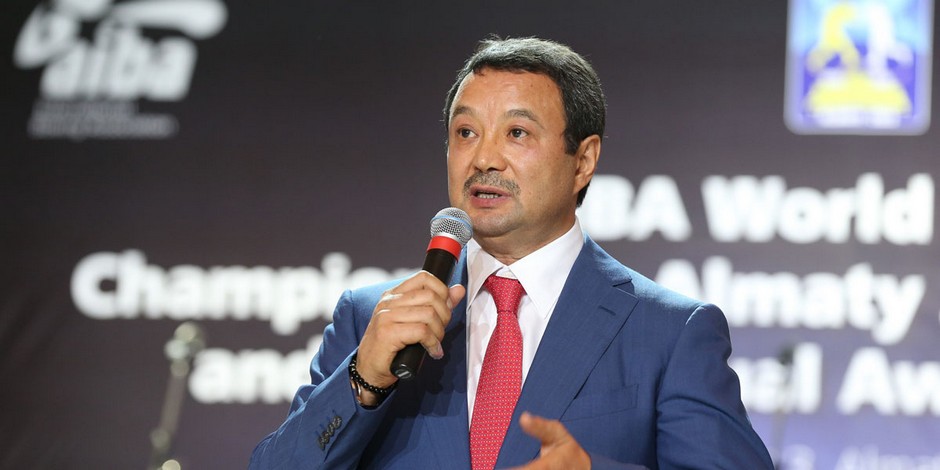 2. Recognized world boxing coach, the Pole Feliks Stamm, who trained six Olympic champions, seeing Konakbayev in the ring, gave this assessment: "This guy will be a boxing genius".

3. Serik’s father - Kerimbek Konakbayev was a graduate student in Moscow, was fascinated by the science. He is a candidate of technical sciences, the author of the first textbook "Descriptive Geometry" in the Kazakh language.

5. In 1984, four Kazakh boxers of the USSR national team became champions. They were Serik Konakbayev, Karimzhan Abdyrakhmanov, Serik Nurkazov and Asylbek Kilymov. Four Kazakh boxers had to participate in the Olympic Games in Los Angeles, USA. Unfortunately, the Soviet athletes were forced for political reasons to miss this game. Whether it's different, Serik Konakbayev could change Moscow silver for gold medal. 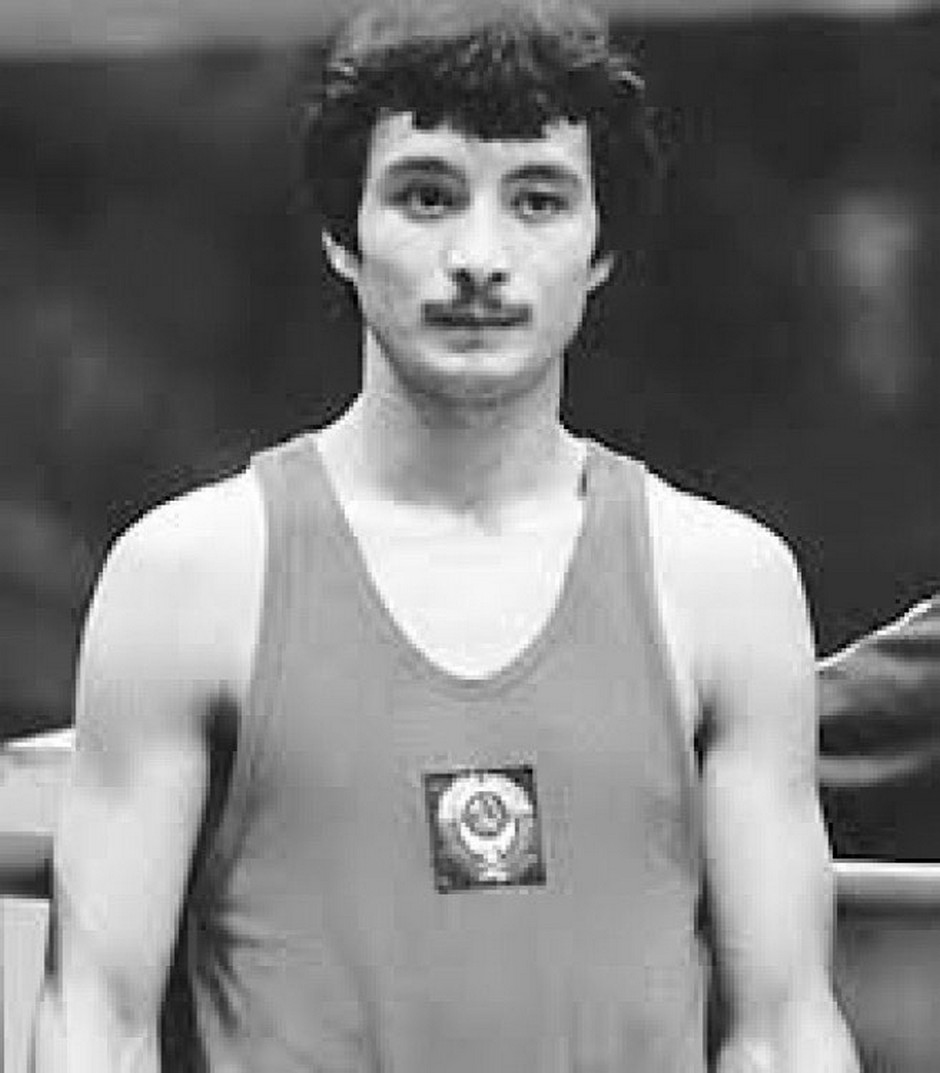 7. The famous boxer loved to read fiction. He was interested in works of Kazakh and foreign classics.

8. Champion of the Sydney Olympics, the young talented boxer Bekzat Sattarkhanov considered Serik Konakbayev his idol. In 1980, when Serik Konakbayev fought in the final of the Moscow Olympics, Bekzat was little baby lying in a cradle. His mother Syrlykul Sattarhanova wanted her son to become a champion like Serik Konakbayev. Bekzat fulfilled the dream of his mother and became the pride of the Kazakh people.

9. Serik has a twin brother - Erik Konakbayev. This Serik aga mentioned in one of his interviews: "So, Mom went to Pavlodar, and there on October 25 to the light we come, I and my twin brother, Erik". 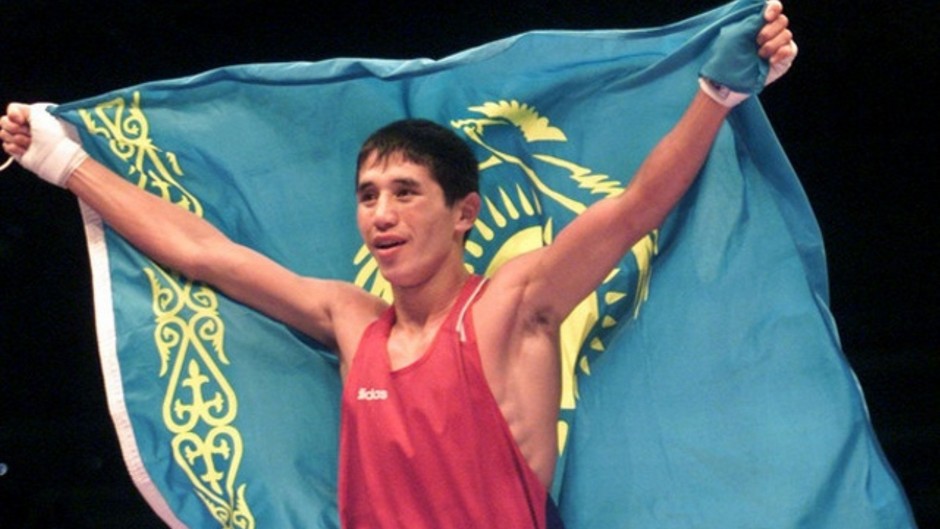 10. The famous astronaut, for many years, head of the Boxing Federation of the Soviet Union, Hero of the Soviet Union Pavel Popovich wrote: "Movements of Konakbayev in the ring, describing the artistic style, could be compared with the cosmic heights. Moment of his release in the ring became a significant event in the sport life of our country. I am proud of him as if he is my own son".

11. At school, Serik Konakbayev played football, athletics, swimming. From teenagers who chase the ball with Serik, were such famous sportsmen like Vakhid Massudov and Anton Shoch.

12. The success of Serik Konakbayev attracted many Kazakh guys in boxing. USSR Championship 1979-1984's, World Cup, European Championship, bright victory at the Olympic Games made a powerful breakthrough in Kazakhstan's boxing. It is worth to note: the championships of the USSR from 1979 until 1991, Kazakh boxers alternately raised to the pedestal of victory. Among them: Serik Nurgazov, Asylbek Kilymov, Karimzhan Abdrakhmanov, Rashid Kabirov, Erik Kakimov, Beybit Eszhanov, Bolat Temirov, Esbolat Nurymov, Talgat Berdibekov, Kairat Galymtaev, Zhumatai Tusipov.

13. Serik Konakbayev started boxing at 14 years and around 24 years he put gloves aside. For 10 years, he became a Kazakh boxing legend.

14. Serik Kerimbekuly began his career with the Department of Agriculture of Almaty oblast. He managed a team of Komsomol youth who was involved in the construction of big Almaty Channel.

15. Serik Konakbayev starred in the feature films "Pirates of the twentieth century", "Secrets of Madame Wong".