Semipalatinsk State University – the center of high-quality teacher training of education system. The educational traditions of Abai and Shakarim were continued there. The students’ dreams of getting a competitive teacher education there come true. 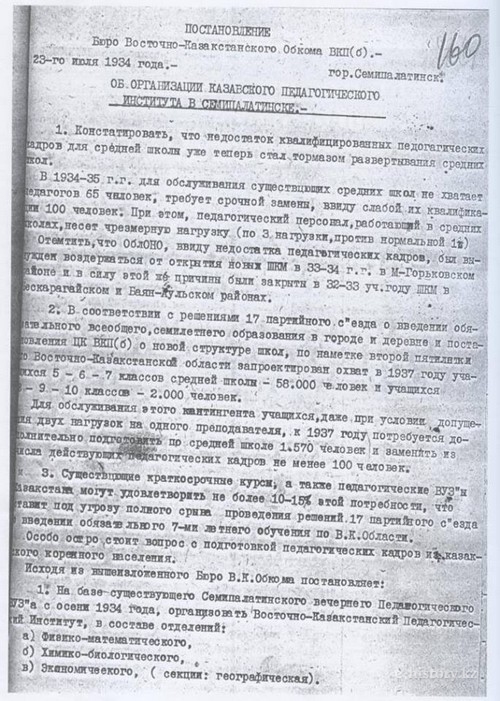 On October 31, 1937, the Pedagogical Institute was opened by the Decree of the Council of People's Commissars of the Kazakh SSR. For 70 years, the Institute become the center of pedagogical science and education of East Kazakhstan. During this time, the Institute trained more than 40 thousand professionals. Resolution on the organization of the Pedagogical Institute in Semipalatinsk is the important chronicle in the history of education and national enlightenment of Kazakhstan. 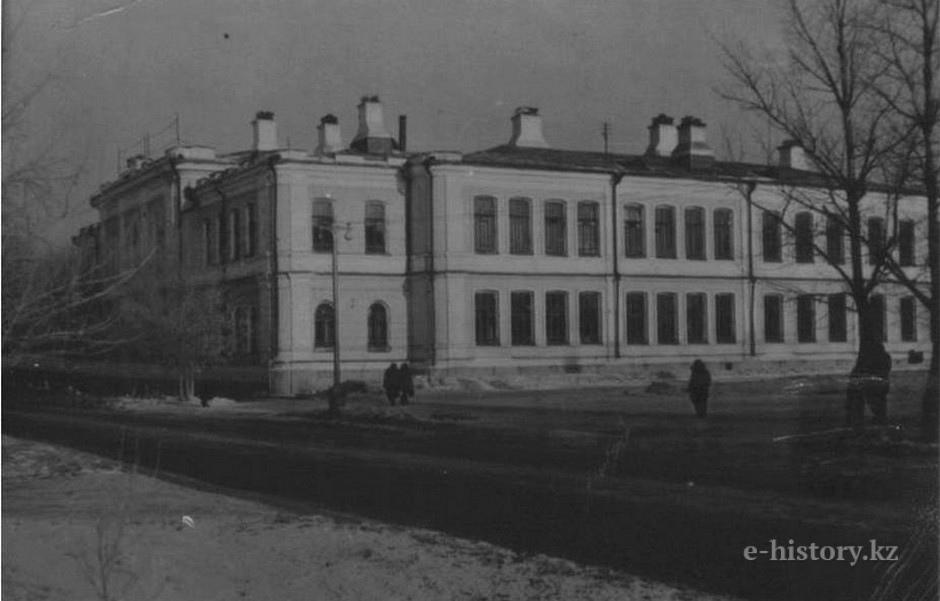 The Institution opened in 1934 on the basis of two-year courses for secondary school teachers.

The Pedagogical Institute in 1935 entered the list of the country's higher education institutions. Among the graduates of the institution are a well-known educator, Hero of Socialist Labor J. Shayzhunisov; writer, Abay studies researcher, playwright, public figure, the author of the anthem of the Kazakh SSR, honorary citizen of the city of Semey K.M. Mukhamedkhanov; Director of the Institute of Mathematics and Mechanics, member of the Academy of Sciences of Kazakhstan T.Y. Amanov; doctor of philological sciences, academician of National Academy of Sciences of the Republic of Kazakhstan, G.E. Yesimov, a scientist in the field of ecology, doctor of biological sciences, professor, academician of a number of national and international academies M.S. Panin, Doctor of Philology, Professor G.Ya. Kozlov, a famous public figure, H.M. Mataev, writers K. Orazalin, Z. Akishev. 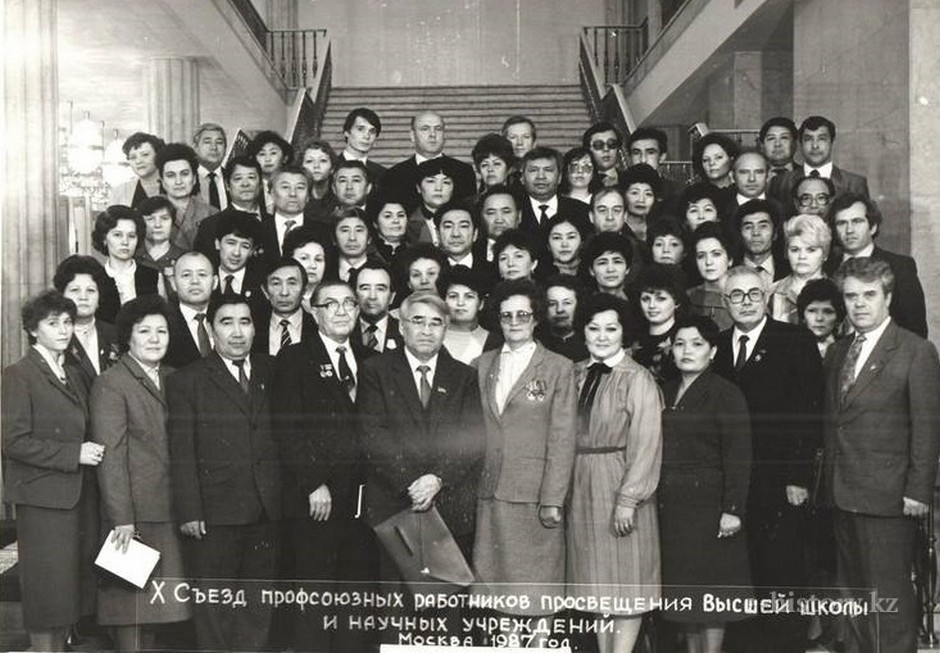 The first building of the Semipalatinsk Pedagogical Institute was built in the 80s.

The Institute became a major educational institution. For success in training professionals the institute were twice (1970, 1976) awarded Diplomas of the Communist Party of Kazakhstan and the Presidium of the Supreme Council of the Kazakh SSR, the Ministry of Higher and Secondary Education, the Presidium of the Central Committee of the Trade Union of Education of higher schools and scientific institutions (1972).

In the years 1996-2004 Shakarim Institute worked with the State University of Semey. According to the decision of the Government of the Republic of Kazakhstan in February 2004 Semipalatinsk State Institute received the status of an independent pedagogical higher education institution. Today, the work of Semipalatinsk State Pedagogical Institute aims to prepare professionally trained teachers. 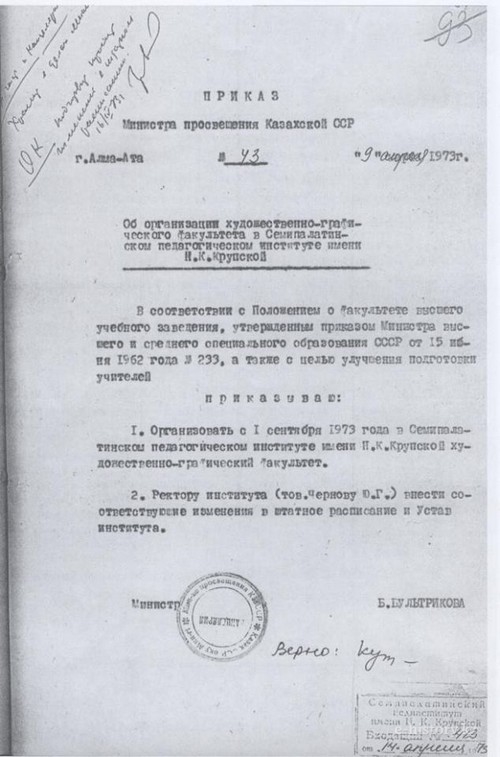 The educational institution prepares the teachers of natural sciences, humanities and social and art-direction. Students take part in various expeditions: dialectological, folklore, archaeological, ethnographic, etc. The Institute established good relationships with research centers of neighboring countries and beyond. By the Decree of RK Government as of 22 September 1999 Semipalatinsk State University was renamed "State University named after Shakarim of Semey city".

By the Decree of RK Government on May 31, 2013 State Pedagogical Institute of Semey and State University named after Shakarim united and left the name of the great poet.

By Daulet IZTELEUOV
Use of materials for publication, commercial use, or distributionrequires written or oral permission from the Board of Editors or the author. Hyperlink to National Digital History portal is necessary. All rights reserved by the Law RK “On author’s rights and related rights”. To request authorization email to kaz.ehistory@gmail.com or call to (7172) 79 82 06 (ext.111).