Home News History in 5 minutes Archive of North Kazakhstan oblast: experience of past and example of present

Archive of North Kazakhstan oblast: experience of past and example of present 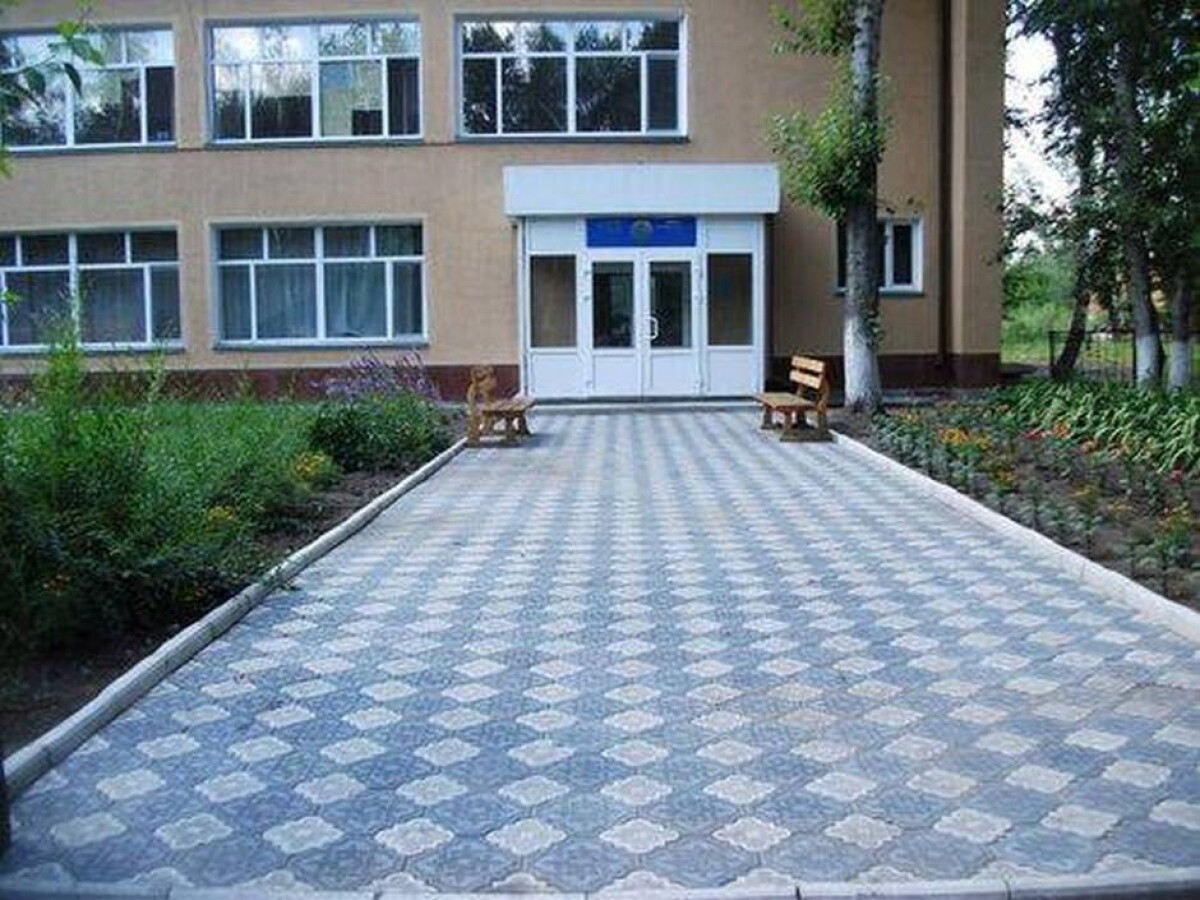 On October 18, 1923 in the city of Petropavlovsk Akmola Oblast Archival Bureau was organized

According to the Rule "About the Provincial Archival Bureau of the Kazakh Autonomous Soviet Republic" as of 26 April 1923 and the Resolution of Akmola Province Executive Committee on 18 October 1923 in Petropavlovsk, Akmola Oblast Archive was founded.

In 1925, in the Archival Bureau materials about the economic situation of Petropavlovsk were selected and reviewed. As a result, with the efforts of the newspaper "World of Labor" collection was published.

During the Civil War, the famine, and the decline of agriculture, staff of the archive continued to work selflessly and collected, systematized and preserved for future generations a variety of different materials. In 1926, documents of Akmola province, stored in Omsk were returned.

In 1928, due to the fact of the foundation of Petropavlovsk region, archival bureau was organized.

In 1934, by order of the USSR Academy of Sciences for the book "The first steps of the Soviet Government" 214 copies of the documents were sent by the archive.

On July 29, 1936 Karaganda was divided into two oblasts. Petropavlovsk became the center of the North-Kazakhstan oblast, the administrative center of Karaganda oblast remained Karaganda. In connection with the separation in 1939 of Akmola, in 1944 of Kokshetau, some regional archives were placed under their authority. In 1938, the archive system of Kazakhstan was completely transferred to the People's Commissariat of Internal Affairs. On May 14, 1939 the North Kazakhstan regional archive was transferred too. Under the new Regulation №723 of March 29, 1941 "About the State Archive Fund", transformed the entire archival system of the country, archive department and the State Archive of the North Kazakhstan were organized by NKVD.

During the Great Patriotic War, a great responsibility was entrusted to the archive staff. A lot of difficulties fell on them. Despite the lack of firewood and paper, the archive staff managed to preserve valuable documents. In accordance with a special Government Resolution of July 1941 the central archives funds began to move to Kazakhstan. 15 Russian institutions were moved to the North Kazakhstan oblast. After the war they were returned.

During the war, archival department, the regional state archive and 11 regional archives were in oblast. In 1944, out of 269 institutions, companies and enterprises of the regional center, 261 were taken into account of regional archive. Archivists visited city institutions and conducted explanatory and organizational work on archive-keeping. For example, in 1945 in 983 archive funds 68465 cases were stored, 347 inventories were made. In 1946, the number of funds has increased to 11259, the number of cases has reached 77 329, the inventory for 554 funds was conducted. Along with the work on the replenishment of funds, a lot of documents were sent to the Central Archive of the Republic. It took a huge effort and cost.

Since 1966, acceptance of individuals private archives started. One of the first was fund of A.K. Bochagov, who in 1919 in Petropavlovsk organized underground youth association.

In the period from 1965 to 1966 for 16 months archivists visited the regions 100 times. To replenish the funds of the State Regional Archive, in 1965 a group of eight people, under the economic account, was involved. Through their work 8980 cases were processed in 1966 and 5780 have been prepared for transfer to the Archive for permanent preservation. 3200 cases containing references were left in subordinate archives and the rest 5833 cases were destroyed. In 1969, 10 technical files were taken under account, formed the scientific and technical documentation. By the decision of the regional party committee in 1941, the archive staff, along with war veterans visited the fighting places of the 314th Rifle Division, formed during the war in Petropavlovsk, brought photos and records.

In 70-80 years of the twentieth century, the structure of archival institutions suffered slight changes. In 90 years at the time of the collapse of the Soviet Union (on November 10, 1991) it was renamed as Petropavlovsk branch of the Regional State Archives. In 1997 due to the discontinuation of Kokshetau oblast, the akim of North Kazakhstan region decided to, all archival institutions of liquidated region, became part of North-Kazakhstan region. Kokshetau state archive became the North Kazakhstan oblast archive branch.

On November 11, 1999 Department of Archive and regional archives were merged into a state institution "the North Kazakhstan Regional Archive".

Since 1 January 2002 "Department of archives and documentation of the North-Kazakhstan region" works, which conducts monitoring of docflow and is responsible for state policy in the oblast.

In 2002, apart from the regional state archives was formed the city archive of Petropavlovsk.

In the years 1924-1927 at the northern region Archive Service worked 3 people, they are a manager, an archivist and a clerk. Today, 186 people work in the oblast archive. Among them, 121 are managers and experts. One employee has a PhD.

Archive is a treasury of the history of our country, an inexhaustible source of chronicles. To save such rich heritage, organize and explore stands the main goal of archivists in Northern region.