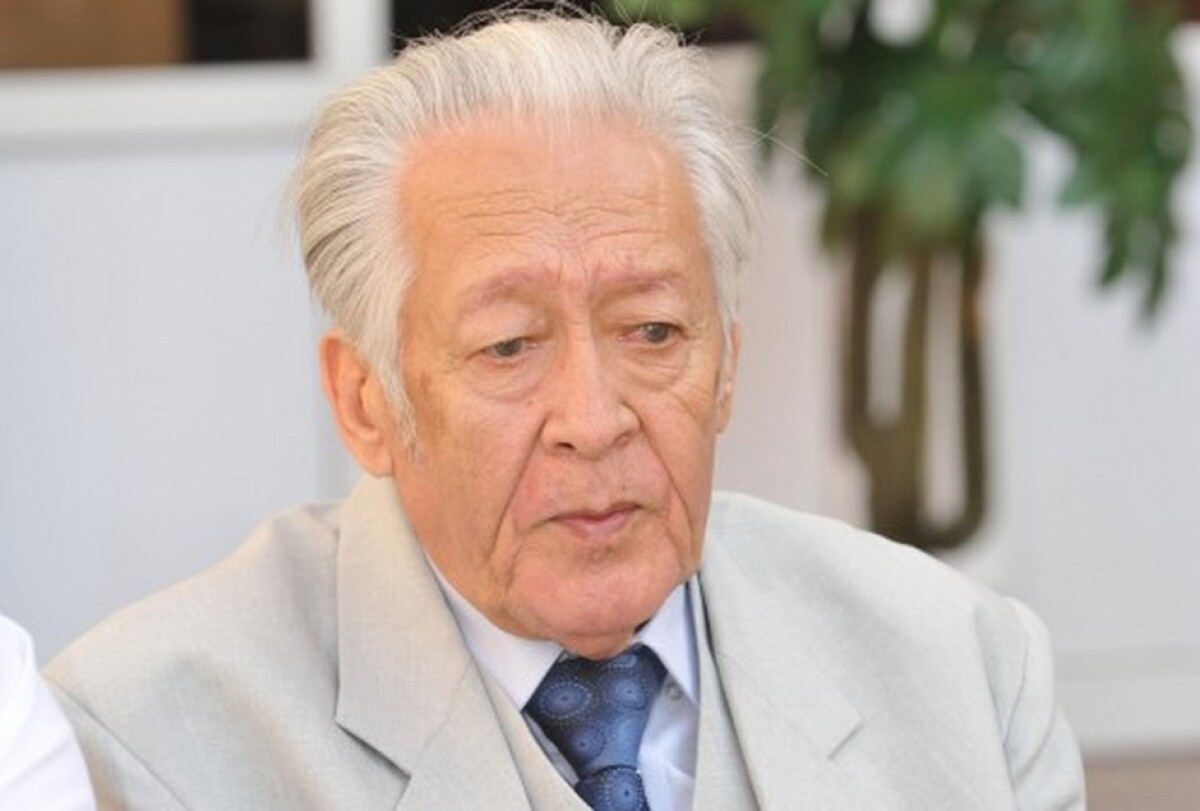 Shaken Niyazbekov, the bright representative of the Kazakh culture, more known as the author of the State flag of Kazakhstan

The name of an outstanding person is written with golden letters into the chronology of the republic cultural life. The famous Kazakh artist, designer, public activist contributed to the development of the Soviet engineering as the inventor. The life path of this multi-faceted figure was complicated and bendy.

Shaken Ondasynuly was born in Taraz, one day in a large trade city of the Great Silk Way. In mother’s line he is the relative of the Soviet Union Hero Baurzhan Momyshuly. His distant ancestor – Tole bi. He lost his both parents early in life. His studies, in which he was deeply engrossed, helped him stand against life difficulties.

After finishing secondary school he entered the famous Higher art-industry institution named after V.I.Mukhina in Leningrad. During students’ years he was actively engaged with creative work, took part in the reconstruction of the Hermitage, St. Isaac Cathedral, Peterhof. 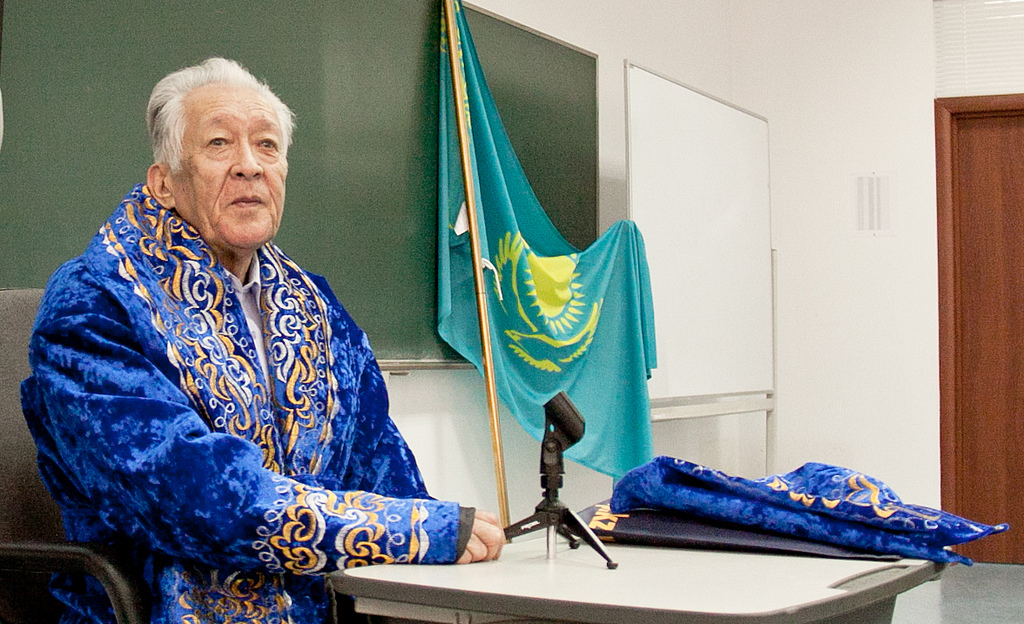 He considered Abylaikhan Kasteev as his teacher, who gave the direction to his artistic talent. Shaken Niyazbekov got the education in art from the outstanding Kazakh painter and just had to become the well-known artist. His work is presented with the State flag – sacred and esteemed attribute of our independent country. Shaken aga will always stay in the memory of our people as the author of one of the symbols. At the competition 1992 he beat 1200 artists from Kazakhstan, the CIS, Turkey, Germany, Mongolia and presented the sky-blue banner of independent republic to the whole world. This symbol with proudly soaring eagle will eternally wave above the Kazakh land. 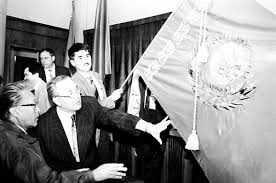 Renowned artists, designer Shaken Niyazbekov told about the idea of the flag in the conversation: “There is the Sun, there is the Sky-Tengri, but how to show Kazakhstan , - I thought and remembered one excerpt from Marco Polo book. It was said there: “In whatever house I entered, each one has an eagle. This bird is rather close to a Kazakh, at the same time it can fly as high as it makes our Kazakhstan today. That is why, I invented the eagle-long liver. It is the Kazakh’s symbol, our state’s symbol”, - Shaken Ondasynuly explained.

We already told about the many-faceted nature of Shaken aga. He was one of the engineers, for the first time constructed the machine “Volga”. In the inventory affair he achieved certain results. The TV remote control was invented by the Kazakh. The Soviet government did not patent the right of ownership, and this was used by Japanese scientists.

The art activist made such paintings as “Kurmangazy”, “Kobek shashkan”, “Isatay Taimanov”, “Abai”, “Shokan Ualikhanov”, “Mukhtar Auezov”, “Syrym Datov”, “Zhambyl”, “Soldier from Kazakhstan”, “Mother”. As the member of the Union of artists of Kazakhstan he reached great success.

All his conscious life he devoted to art and culture of Kazakhs. The legendary personality will forever stay in people’s memory.

Shaken aga’s soaring eagle and his beamy sun – it is the image of the Kazakh statehood, it is the highness of artists’ mastery, sincerely loving his motherland.