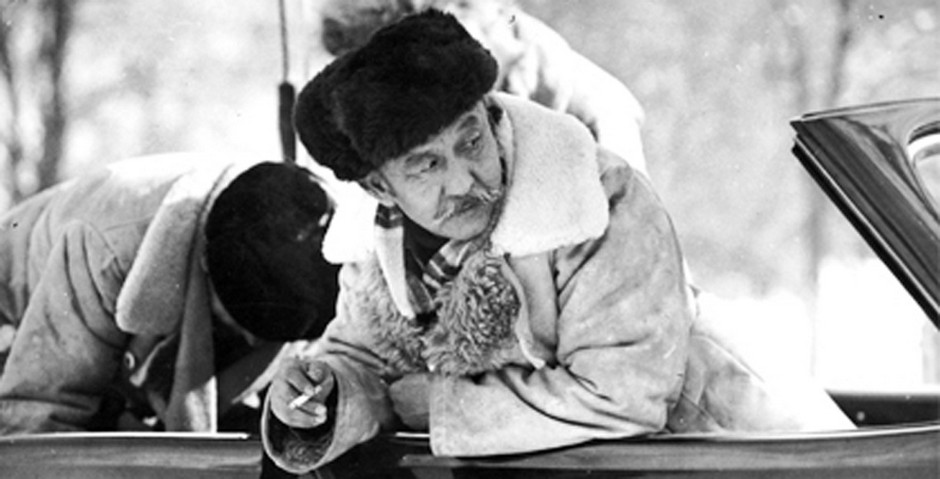 Abdulla Karsakbayev was fair, courageous and open-minded person. He always told the truth, had a strong nature like his characters.

1. Abdulla is the only descendant of Karsakbay’s 15 children, who survived after famine.

2.He is one of the few Kazakhs, who graduated from All-union State Cinematography Institute in Moscow. He gained popularity as a professional film director on the territory of the Soviet Union, in the far and near abroad.

3.Abdulla Karsakbayev started his career with acting. He starred in small roles and later he was engaged in his specialty, becoming an exceptional personality in the film art. 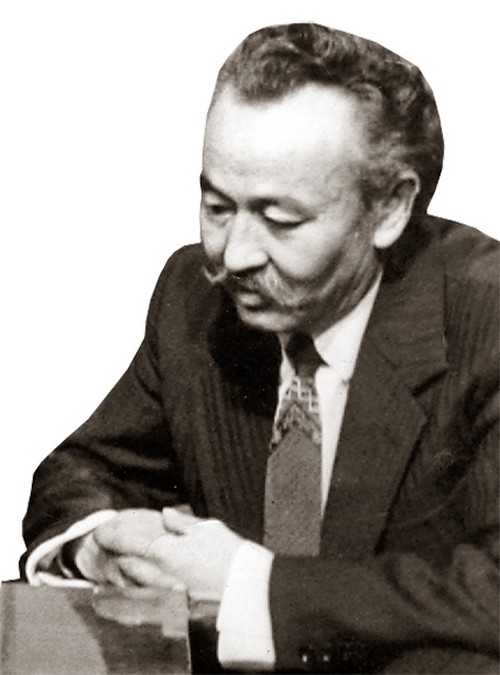 4.Indian Film Director Raj Kapoor gave a high assessment to Abdulla Karsakpayev’s films. He sent an invitation to his country for several times. However, some envious people lied, saying that he died a few years ago.

5.Abdulla Karsakbayev was fair, courageous and open-minded person. He always told the truth, had a strong nature like his characters. 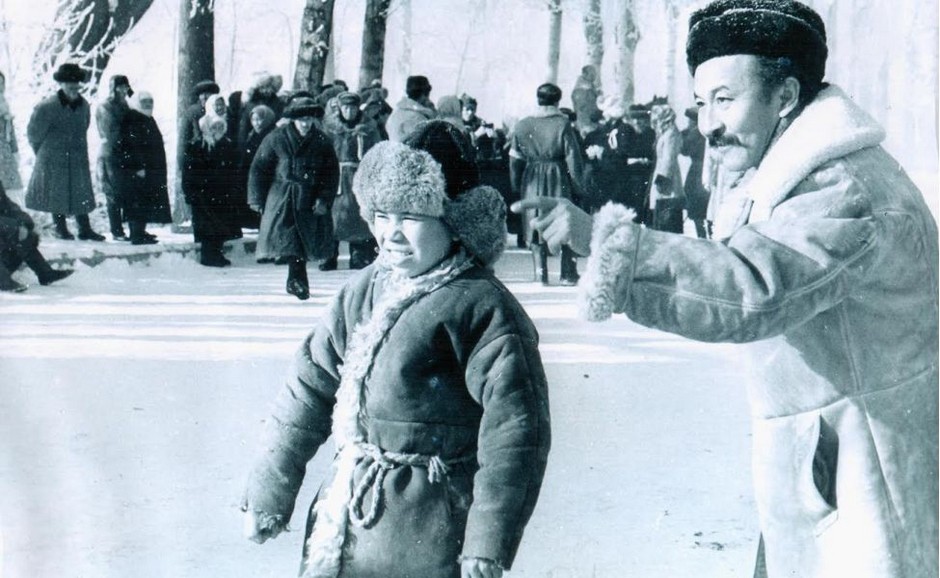 6.Being a film director of additional staff, he made a documentary ‘Remeslo kazakhskogo naroda’ (‘Kazakh people’s craft’). ‘The peculiarity of the famous film director is that he tried to introduced traditions and customs in his works’, - actor N.Yktymbayev said.

7.Abdulla Karsakbayev highly appreciated Berdibek Sokpakbayev’s works among other Kazakh writers, he made feature films ‘My name is Kozha’, ‘Journey to childhood’ based on his works. The first film was awarded with diploma of International Film Festival in Cannes in 1967.

8.The innovation made by Abdulla Karsakbayev in Kazakh cinematography is the elements of animated cartoon in the feature film. 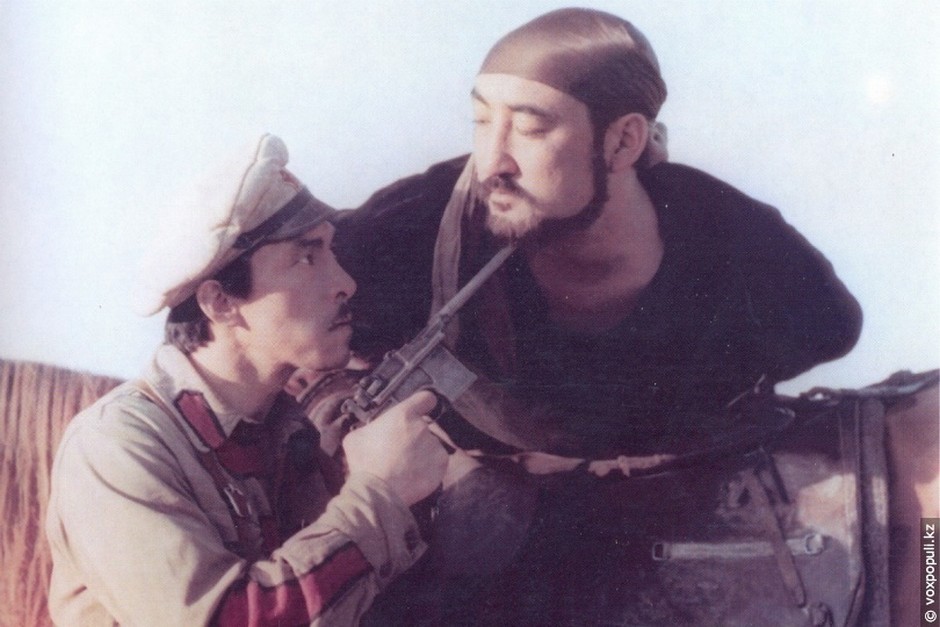 9.Their films have background. ‘Literature without background cannot be literature’,-historian Zh.Artykbayev said. A.Karsakbayev’s film ‘Pogonya v stepi’ (‘Pursuit in the steppe’), based on S.Seifullin’s novel ‘Khamit vstrechaet bandita’ (‘Khamit meets bandit’) is still in the list of favourite films because of the meaning hidden in the characters’ images. 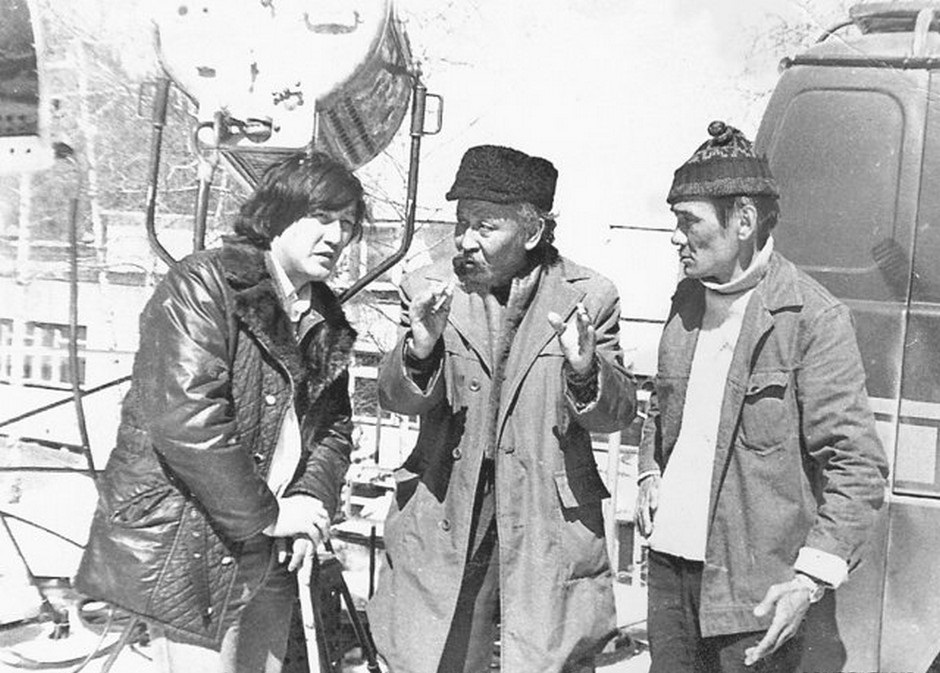 12.Abdulla Karsakbayev’s historical film ‘Trevozhnoe utro’ is the movie banned in Soviet times. According to the film director Daniyar Salamat, strong images, the struggle between the Reds and the gang, gang leader’s remarkable words, and even the film that showed bind people at gun point, were contrary to the Soviet ideology.

13.He was a close friend of the great composer, talented kuishi Nurgisa Tlendiyev. The famous musician composed melodies of almost all his films.

14.Abdulla Karsakbayev was married three times. His first wife was Jewish and they had a son kausar in that marriage. The second wife Umit was Ilyas Zhansugurov’s daughter. Being a son-in-law of the famous poet, he wanted to make a film ‘Kulager’. His third wife was Klara Karsakbayeva. A son Toktar that was born in this marriage made a documentary about his father.

15. Abdulla Karsakbayev died of a stroke when he was 56. This tragedy occurred not far from Amangeldy’s monument in Alma-Ata.