Home News History in 5 minutes How old is our Republic?

How old is our Republic? 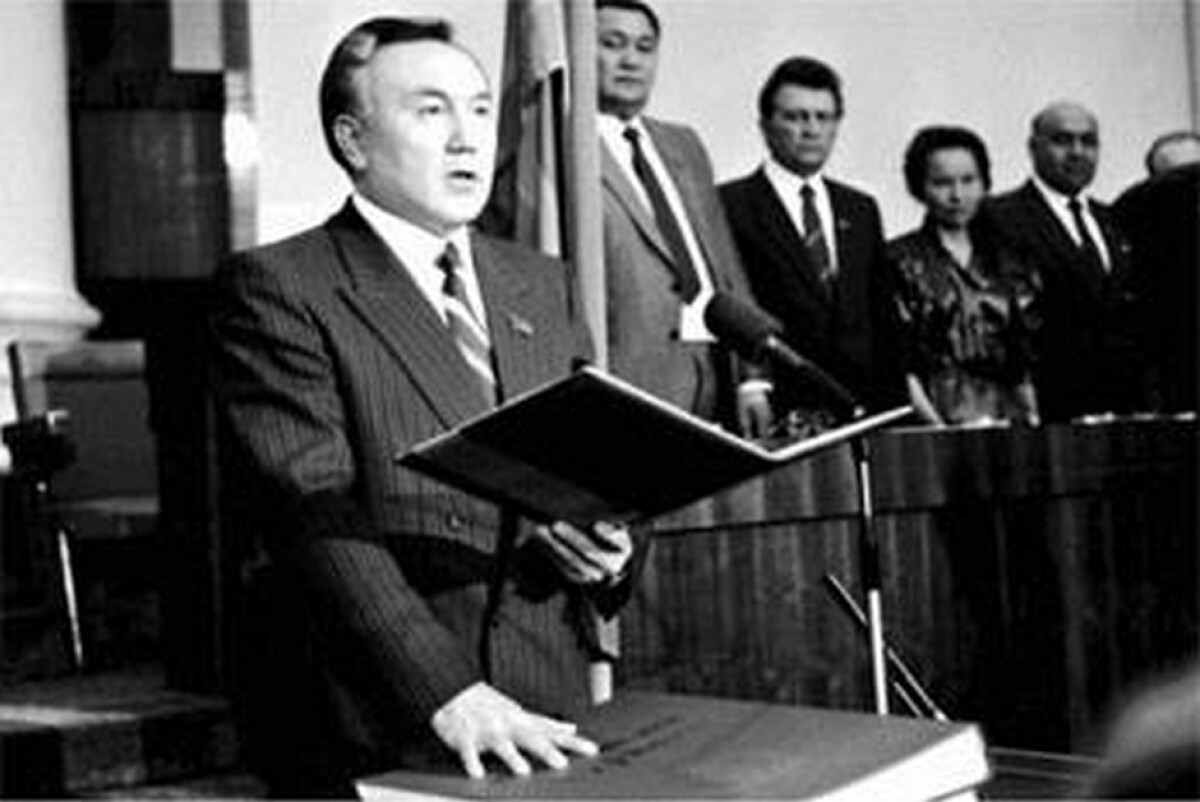 The first Kazakh Republic was formed in October 1920.

In the chain of anniversary events and celebrations, from the 25th anniversary of independence of the Republic of Kazakhstan to the 550th anniversary of the Kazakh Khanate, we would like to remind about another date, equally important in the history of state establishment of Kazakhstan. It is formation of Kazakh Soviet Autonomous Socialist Republic in October 1920.

The events that took place nearly 100 years ago continue to excite the imagination of both historians and citizens, who are indifferent to the history of their Motherland. The revolutionary process of 1917 rose and in Russia, was spread to the suburbs and was caught up by representatives of Kazakhstan national clerisy. Leaders of the clerisy held I All-Kazakh Congress in Orenburg in June 1917, where the issues of governance, autonomy participation in the Constituent Assembly, formation of political parties were considered. The Congress took a decision on formation of ‘Alash’ party. The party was headed by Alikhan Bokeikhan, Akhmet Baitursyn, Khalel Dosmukhamed and other representatives of the Kazakh clerisy. ‘Alash’ party sought to revive the national autonomy of the Kazakhs. 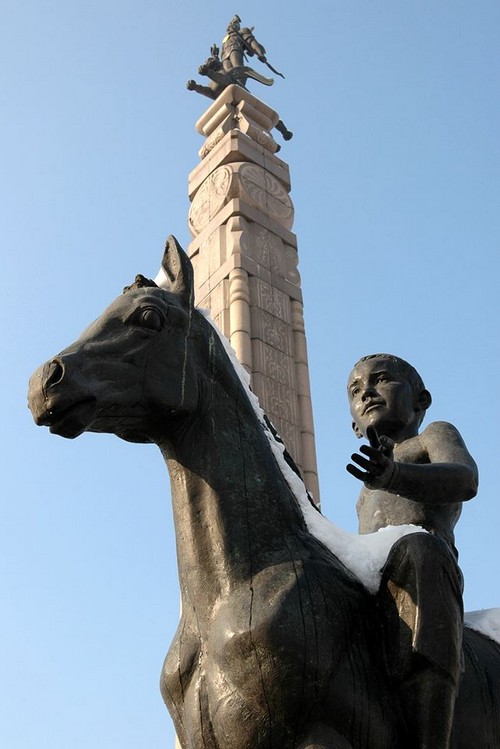 The October revolution in 1917 and Bolsheviks’ actions were not understood by ‘Alash’ leaders and party supporters did not accept October revolution. On 5-13 December 1917, II All-Kazakh Congress was held in Orenburg, where ‘Alash’ autonomy was established. The Congress decided not to acknowledge the Soviet power and Alash-Orda representatives joined with Provisinal administration in Omsk. However, the Supreme ruler of Russia, Admiral A.Kolchak refused to acknowledge Alash-Orda. Alash-Orda loost control over the most of Kazakhstan territory during the civil war. The rejection of Kolchak’s people to provide autonomy to the Kazakhs and Bolsheviks’ call lead to the destruction of Alash autonomy.

After victory in the civil war, the Bolsheviks sought to consolidate power in Kazakhstan. There was preparation for the formation of Kazakh Soviet Autonomy during 1920. On 17 August 1920, drat Decree on formation of Kyrgyz (Kazakh) Soviet Autonomous Socialist Republic was considered and approved by the CRC of the RSFSR and on 26 August 1920, the Decree was approved and inured.

4-12 October 1920, the Constituent Soviets Congress of Kazakhstan was held in Orenburg, it elected central executive Committee headed by S.Mendeshev and Council of people’s Commissars headed by V.Radus-Zenkovich. Kazakhstan became autonomous republic within the RSFSR and Orenburg was declared as its capital. It was a major victory for Kazakhstan. People achieved political freedom, after almost two hundred year period under the Russian rule, even within the Soviet authority. 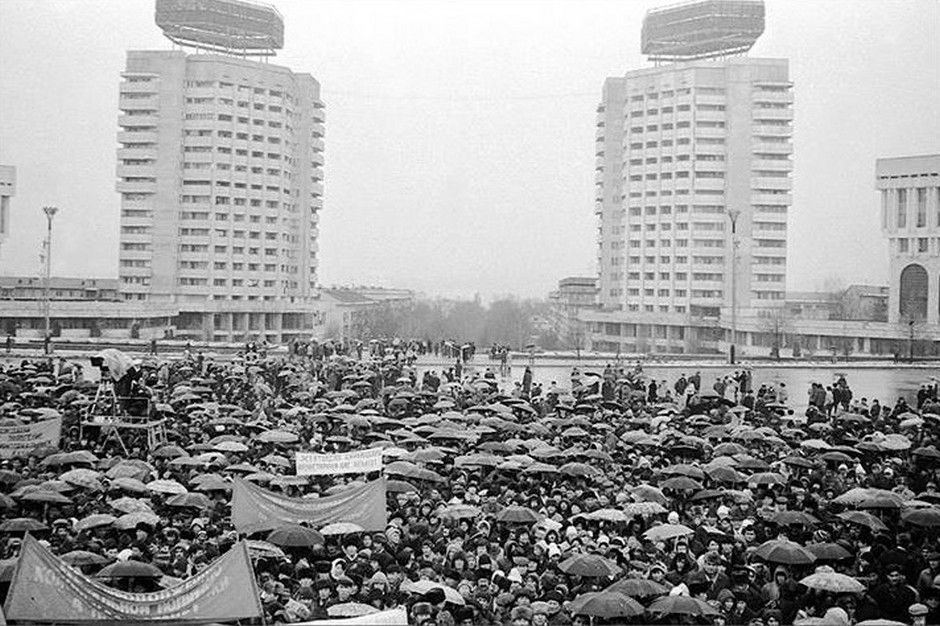 This date was celebrated as Republic Day in the years of the Soviet power. We should recognize that the Soviet republic could not exercise the rights and freedoms prescribed in the Constitution of the Kazakh SSR.

It is not a coincidence that the event happened in Kazakhstan on 25 October 1990 had crucial historical importance. The declaration on sovereignty of the Kazakh SSR was adopted. The Declaration was the first document that officially proclaimed independence of Kazakhstan. That event was welcomed by people enthusiastically and was a step forward to actual, not declarative sovereignty of the republic. The celebration of 25th October as Republic day was consistent; we acknowledged a long and complicated path taken by Kazakhstan in the state-building process. 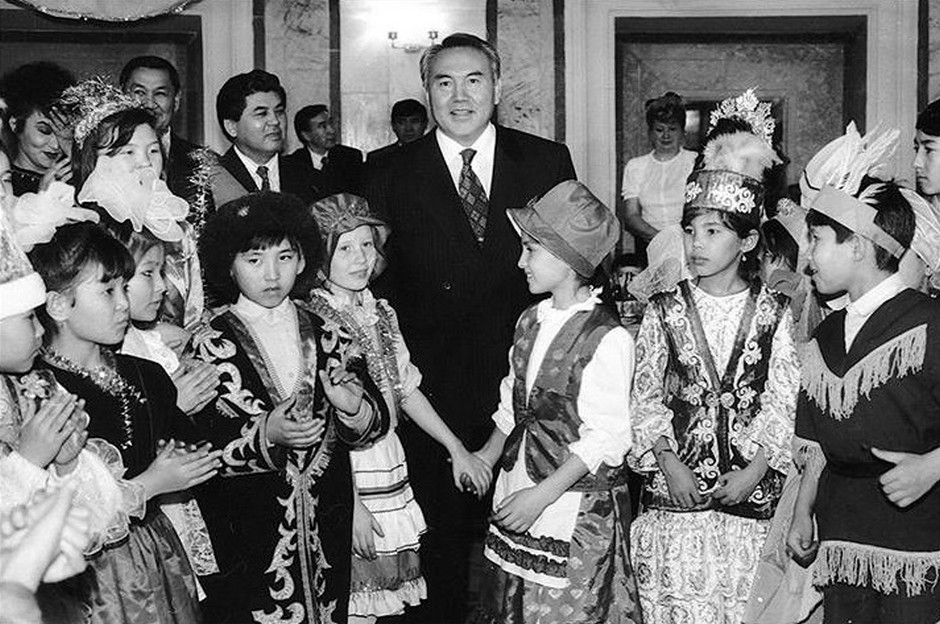 On the one hand, Republic Day and Independence Day are interrelated and coincided with each other. Holidays of 25 October and 16 December have the same content that implies independence. The day of the national holiday is called the day of adopting law on state independence in any country and Republic Day carried the traditions of the Soviet statehood as a holiday. On the other hand, it is a part of Kazakhstan’s history. It is necessary to remember this historical event, which played a role in the formation of Kazakhstan as a state, though of the Soviet format.