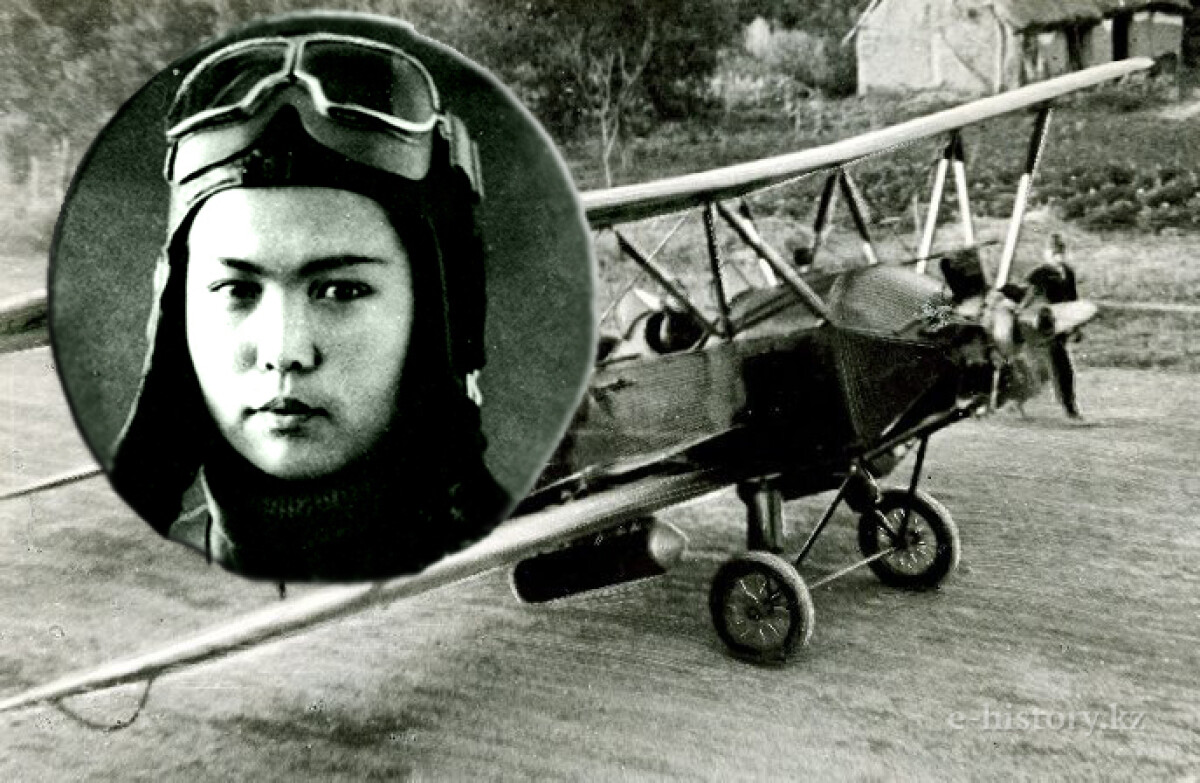 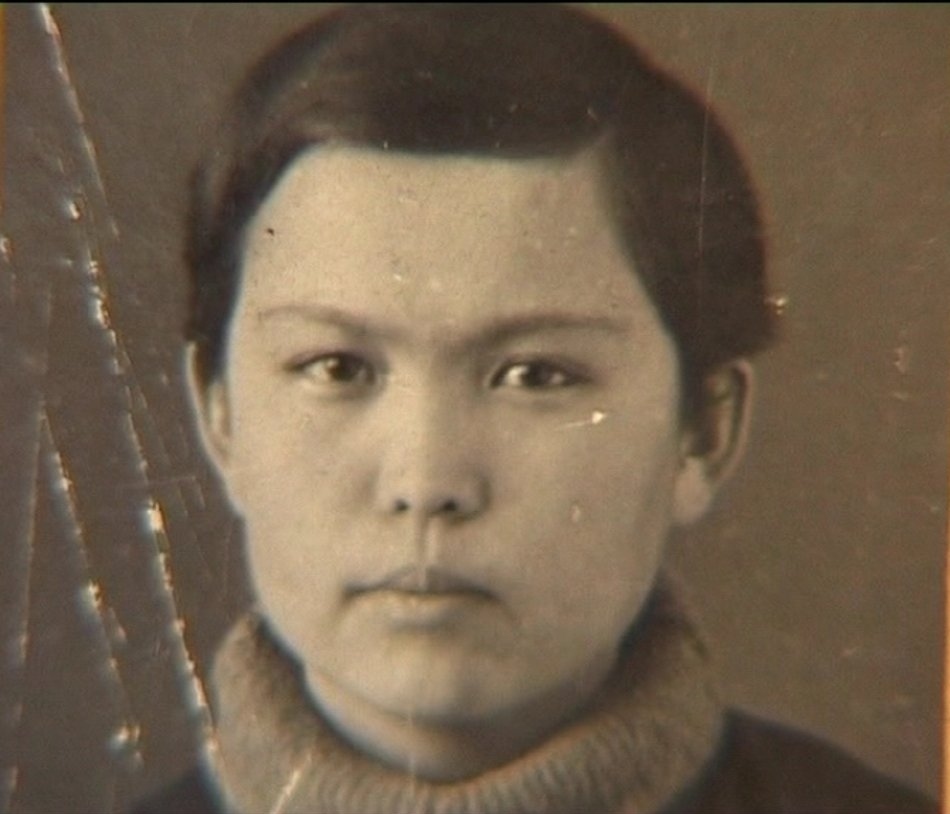 Khiuaz Dospanova was born in 1922 in Atyrau region (Kazakhstan). She was a clever and diligent girl. One year before the Great Patriotic War she finished a secondary school with honours. Khiuaz was inspired by the feats of Soviet pilots and from her childhood the girl dreamed of being a pilot. During school years, she attended the local flying club and even got the reserve pilot certificate. Then she went to Moscow but the Air Force Academy named after Zhukovsky rejected her application because they accepted men only. Khiuaz was relay upset and entered the Medical Institute. When she finished the first year at the institute the war started. It was summer of 1941.

Soon after this, Khiuaz Dospanova learnt that a new female aviation regiment was established under the command of Marina Raskova. And Khiuaz was among those young women who applied and went to study at the aviation college near Saratov. In May 1942 the only in the Soviet history female aviation regiment of light bombers was placed under the command of Senior Lieutenant Eudokia Bershanskaya. 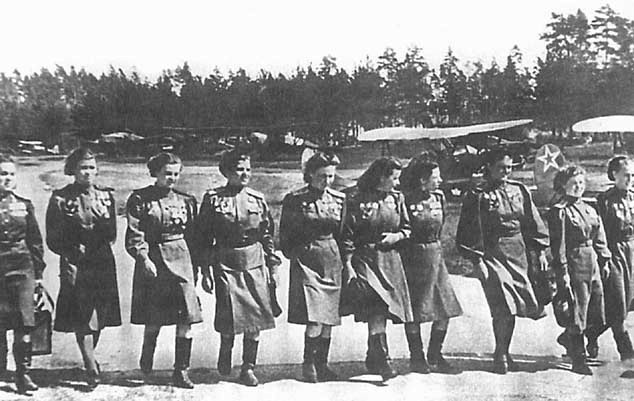 The women in this military unit were so good and elusive that the Germans called them "Nachthexen" ("Night Witches"). They had a particular tactics — the pilots approached targets and switched off the engines to decrease the noise of aircrafts. The bombers lost height and dropped bombs on the enemy before they were seen. The only sound which the Germans heard was equal to the sound of a sweeping broom. The pauses between flights were from five to eight minutes. Sometimes a crew had six-eight missions in summer and ten-twelve missions in winter when the nights were longer. In total the aircrafts spent 28 676 hours (1191 day) flying. Khiuaz Dospanova served as navigator-sniper and had over 300 flight hours. 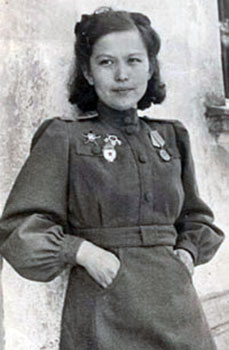 She was the only in the regiment who never used seat belts. Probably, this saved her life in spring of 1943. Once the aircraft of Pashkova and Dospanova collided with the bomber of Makogon and Svistunova while landing in the airdrome. The first aid was provided immediately. Makogon and Svistunova were dead. Unconscious Dospanova and Pashkova were transported to a field hospital.

Julia Pashkova died on the operating table. Khiuaz also did not show any signs of movement and she was placed next to her dead friend. After a while, nurses noticed that her skin was not pale. Immediately they started acting and got that the young woman opened her eyes. Doctors spent several days and nights trying to save her life.

There were some signs of gangrene of her legs. But her doctor refused amputation: "I can’t cut the legs of this girl. If she survives she will need them". And Khiuaz survived. She rose from the dead. She was wearing casts when came back to the front. At first Khiuaz walked with a stick. However, she flew: other helped her to get on and out her aircraft. The time passed and she was appointed the Head of Liaison in the headquarters.

Today it is difficult to imagine that this young and delicate girl could bomb the enemy and kill fascists. Each her flight was like an exam — a test of her flying skills, bravery, resourcefulness and self-control. She passed the test successfully. 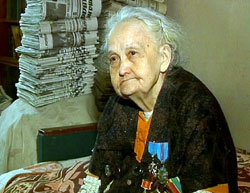 The brave female pilot who fought in the Great Patriotic War passed away in 2008. But she will remain in our hearts forever.