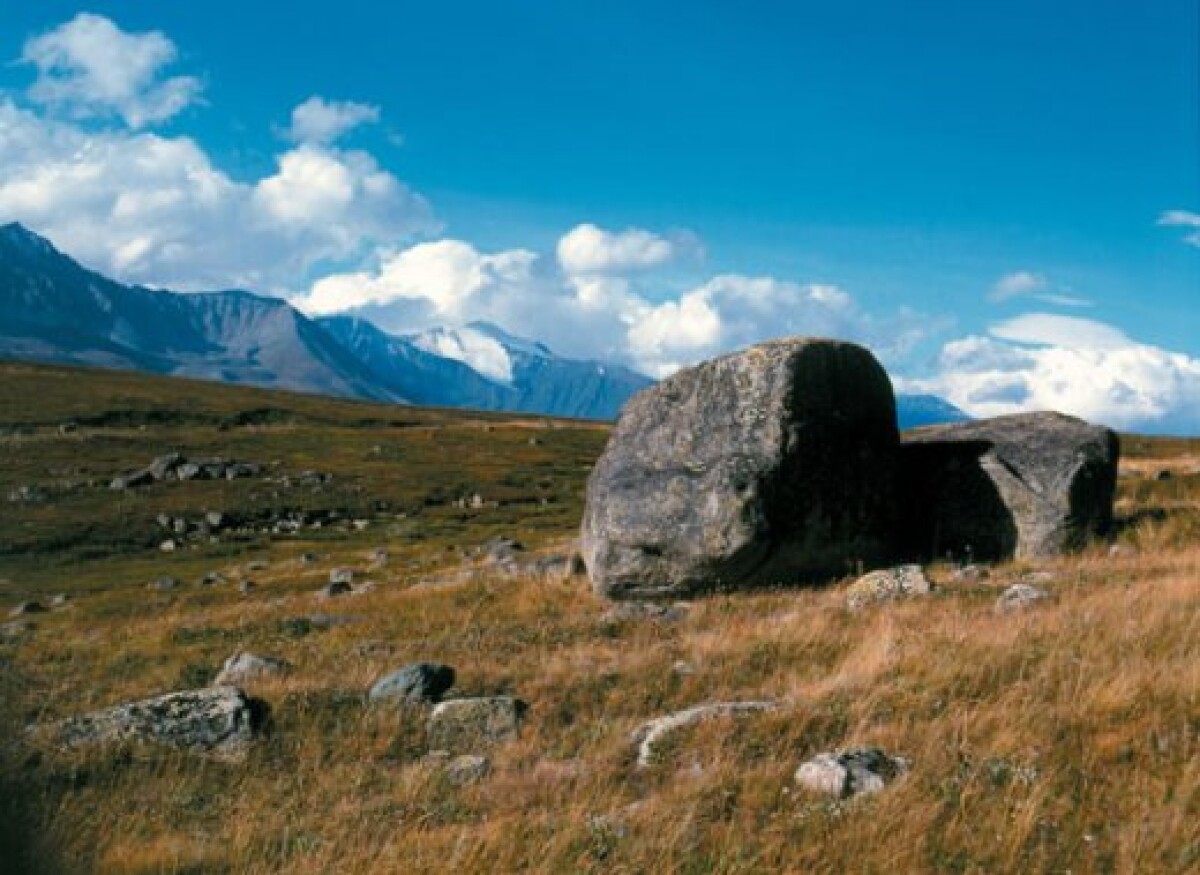 Study of Turkic world is one of the interesting themes in the history of formation of Kazakh statehood. Turkic world, survived the whole epoch of decline, is on the rise now.

Today in Kazakhstan the topic of study of national history is very popular. On behalf of the President N. Nazarbayev, the national program «People in the steam of history» was realized. Within of this program many scientists of the country, particularly historians and archaeologists, based on data and newly discovered sources, reviewed historical process of our Fatherland. The study of the Turkic world is one of the most interesting topics in the history of the formation of the Kazakh state.

Turkic world is on the rise now after it survived a whole epoch of decline. Maybe the rest of the ethnic communities are equally optimistic about their future, but the successful and peaceful development of a number of independent Turkic countries and autonomous regions relatively more pronounced on the general background, marked by particularly severe internal conflicts in the Arab world. Turkic countries with stable relations with both the West and the East, could actively promote the idea of peace and harmony between civilizations. In fact, they continue to play their liaison role the origin of which is clearly discernible in the ancient times and the middle Ages.

Back in the early Iron Age Scythian-Siberian tribes and Saks, which considered by many domestic and foreign researchers one of the ancestors of Turks, surprised with obvious achievements of their society, accelerating the development of the world. «Animal style» their art is widely spread over a vast geographic area, covering the entire strip from the steppe of southern Siberia and Mongolia to the Black Sea. The most noticeable monuments of antiquity of Altay were studied over the past twenty years by Russian and Kazakh archeologists. Now the whole world knows about Ukoks princess in the Altay Republic and burials of Berel in Katon-Karagay district of our country. Expedition Zeynulla Samashev, head of archaeological expeditions to East Kazakhstan, explores monuments of Altay annually.

We also participated in the study of Berel burials for many years. Since last year in Kurshim are works Alay expedition of KazNU led by Gani Omarov. Semey students whose major is history had a pleasure of taking part in the excavations of Kurchum’s burial mound this summer. By the result of last year’s trip, it was decided to pay attention to the enigmatic historical monument. Also it was decided overt the next few years to explore each mound of the area. From that moment the systematic study of treasure of the nation began.

It is important that in the baggage of Institute archaeologists in collaboration with scientists of the Scientific Center named after M. Kozybayev at National University named after Shakarim there are many discoveries already. Since 1999 was found a number of acncient artifacts that have taken their honored place in the museums of Astana and other cities. One of the most famous findings is golden pitcher, which belong to Turkic period. We discovered it in 2003 during the excavation in Shyngystau. Not so long ago in the five cemeteries of Tarbagatisky area of the East Kazakhstan region, our students together with the Institute of Archaeology named after A. Margulan found bodies of headless warriors.

Tarbagatay continues to surprise us. Ten years after the excavation of Siliktinsky second golden mound, now in the South Tarbagatay, this summer was found so-called Urdzharsky princess. This surprising finding was reported almost by all media.

The results of all the new discoveries, certainly still waiting for their evaluation and interpretation, but one thing is certain — they will enrich our history.
The June meeting held by State Secretary Marat Tazhin, who raised issues of Kazakh history, opens new horizons for us, puts current challenges and provides a great opportunity.