Home News What is the holiday of Nauryz?

What is the holiday of Nauryz? 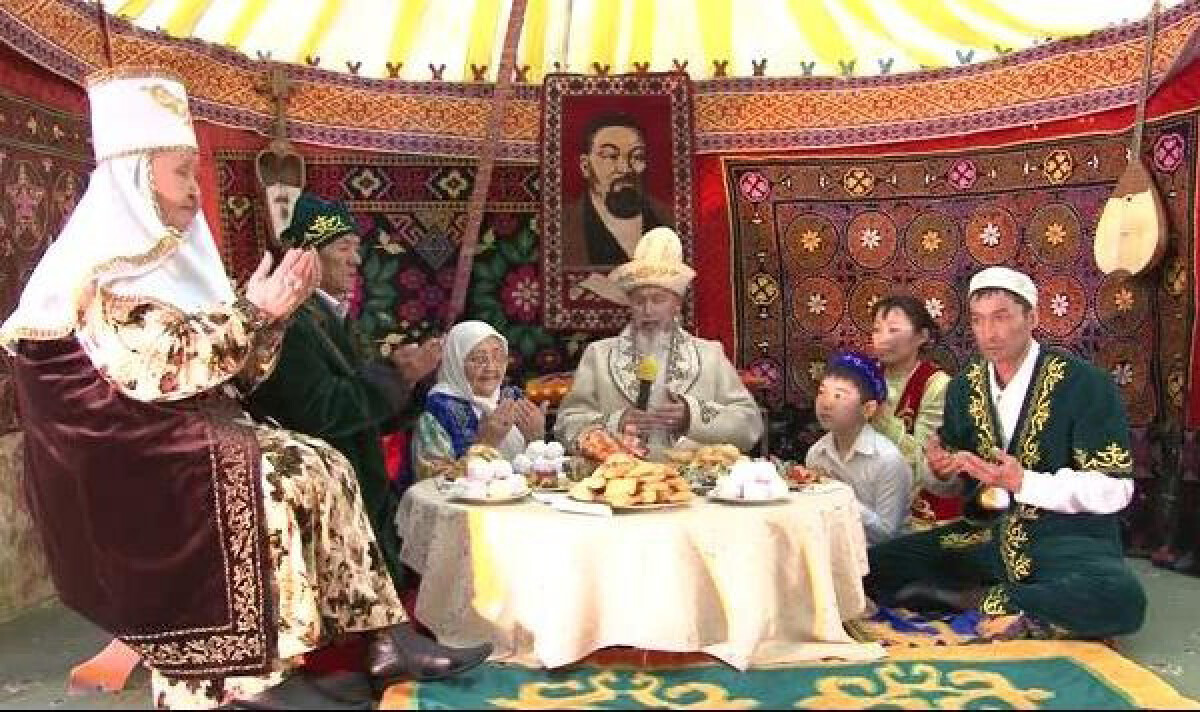 2. Nauryz holiday does not belong to religion. The exact history of Nauryz is not known, but it originates in pre-Islamic times. Scientists today assume that, most likely this holiday goes back to the Zoroastrian and pagan times.

3. In Atyrau and Mangistau regions Nauryz is celebrated starting on March 14 and is called "Amal". The traditional element of this holiday is the rite of "Korisu". On this day everyone should shake hands, necessarily with both hands. It is also customary to greet each other with the words "Zhyl kutty bolsyn!" which means "Happy New Year!"

9. In Uzbekistan, the traditional dish on Nauryz is considered to be Sumalak. In it there are some references to Nauryz kozhe. It also consists of 7 ingredients, which must be of plant origin.

10. In one of the first three days of Nauryz, according to the belief of the Kazakh people, a special hum should pass through the earth. Knowledgeable people say that sheep, who come from paradise, feel this special hum one of the first and their shepherds can learn about it. On such a day all nature, animals and people acquire life. It is believed that on such a day you can not cut hair and nails so as not to get paralyzed. All living things get special energy after "Az". Among the people there is a winged expression: "Until Az not pass, do not rejoice."