Home News The premiere of the historic drama “Kazaktar”

682
The originators of the performance surprised modern sophisticated audience with quite realistic performance, which recreated the history of Kazakh people

The premiere of the historic drama «Kazaktar» by Kalikhan Yskak and Shakhimerden Kussainov devoted to the 550th anniversary of the Kazakh Khanate was held in Zhambyl Kazakh drama theatre. The idea of creating a performance on the topic of Kazakh khans’ lives with a modern look at the history of the Kazakh people were suggested by playwrights Kalikhan Iskak and Shakhimarden Kusainov. The producer of the play was the honored artist of the Republic of Kazakhstan Ersayn Toleubay. The backdrop of the play was designed by Zhambyl artist Rakhat Saparaliyeva. 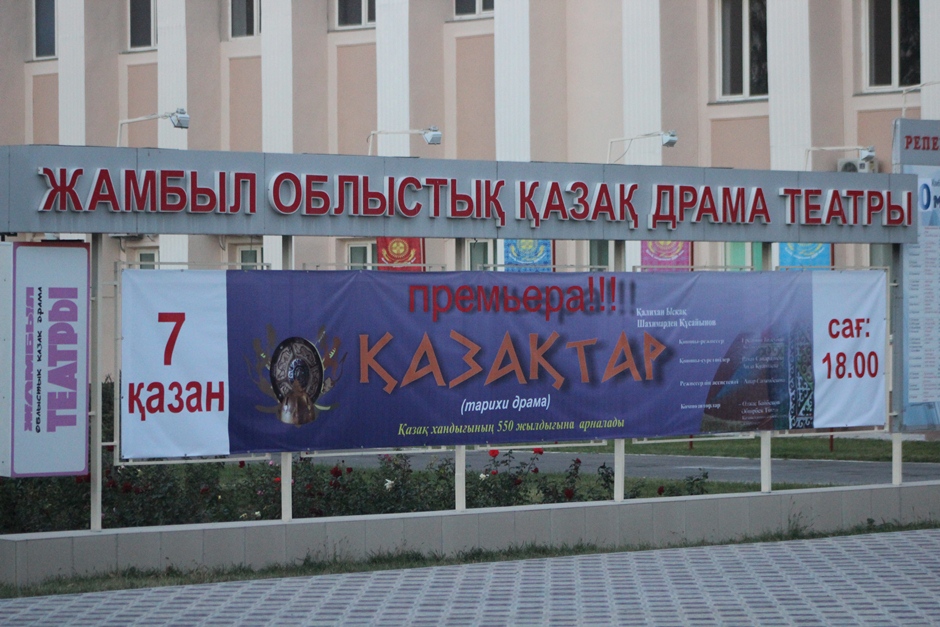 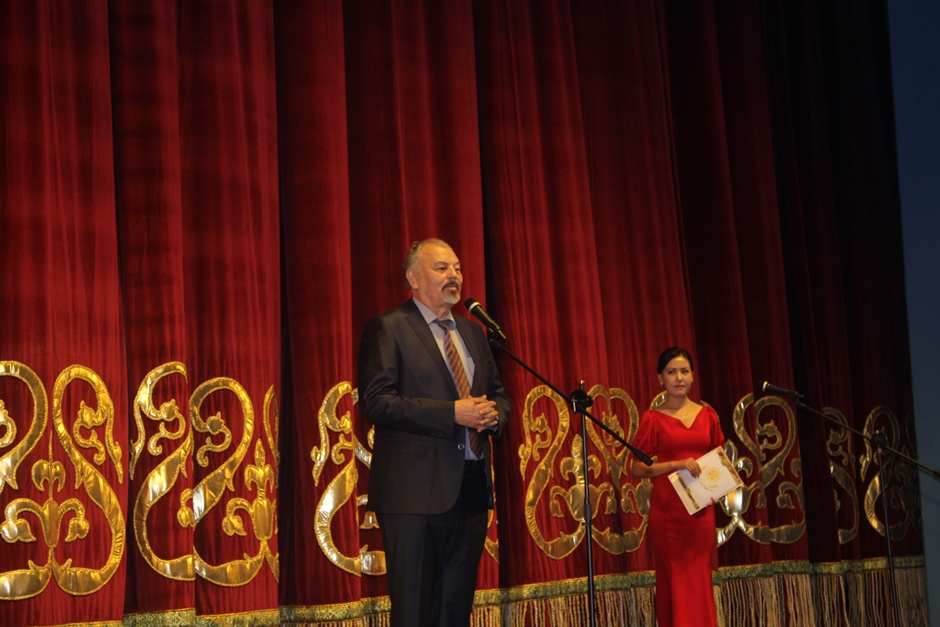 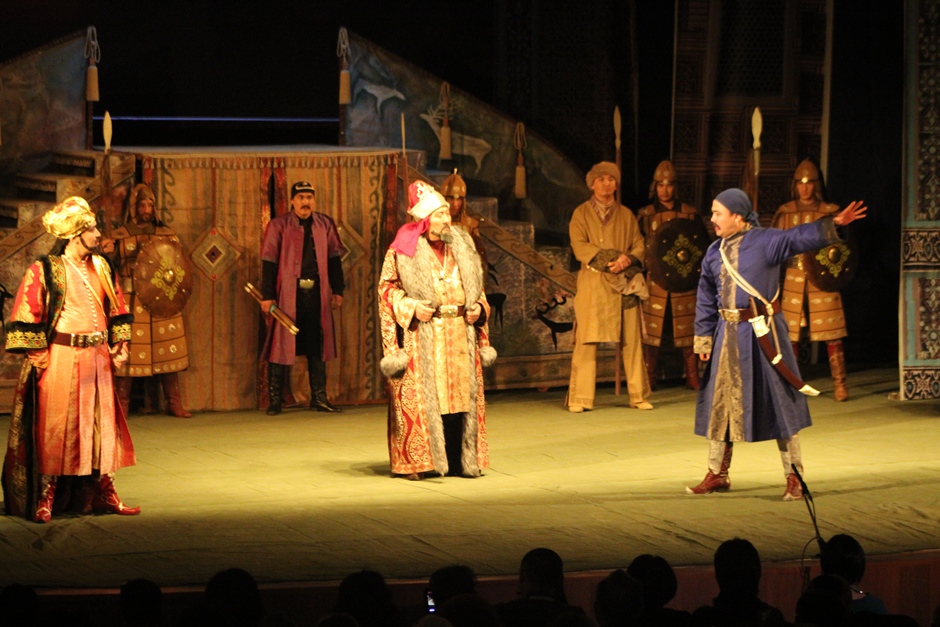 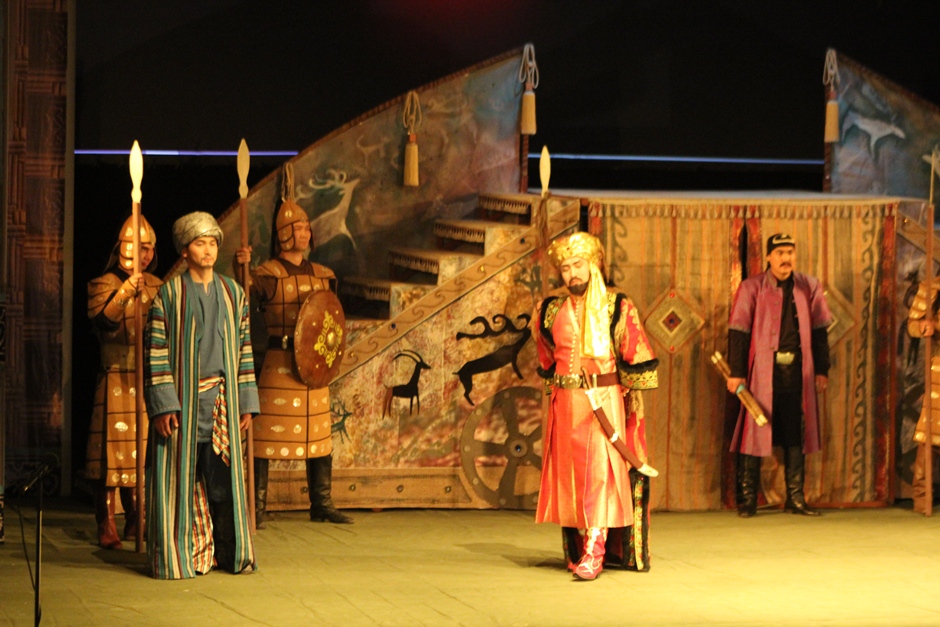 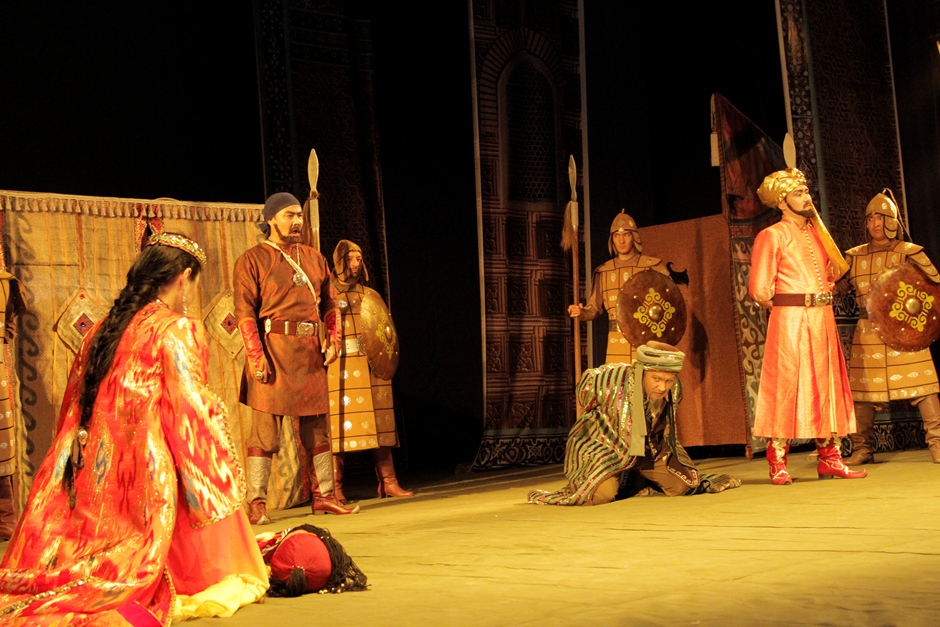 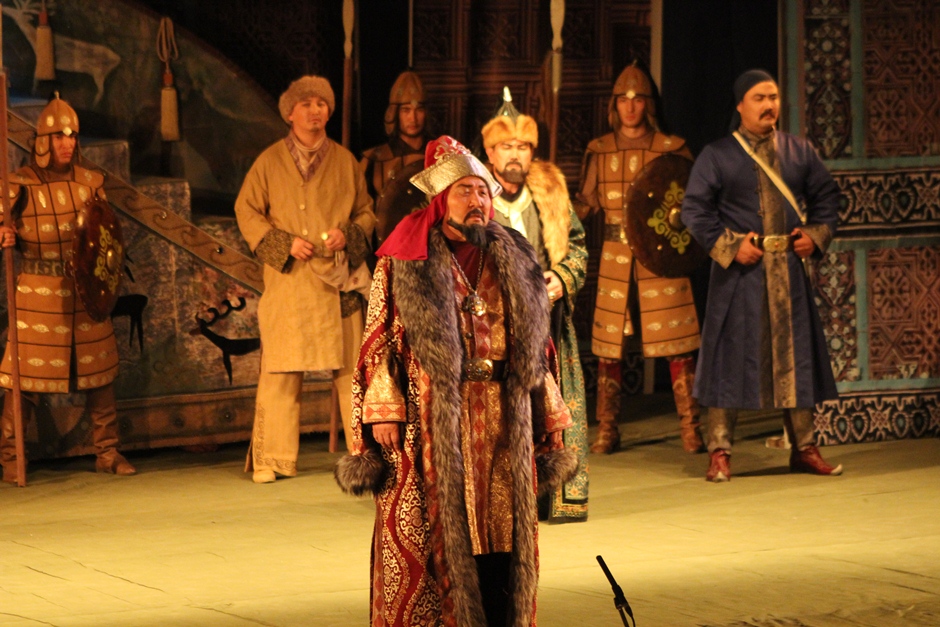