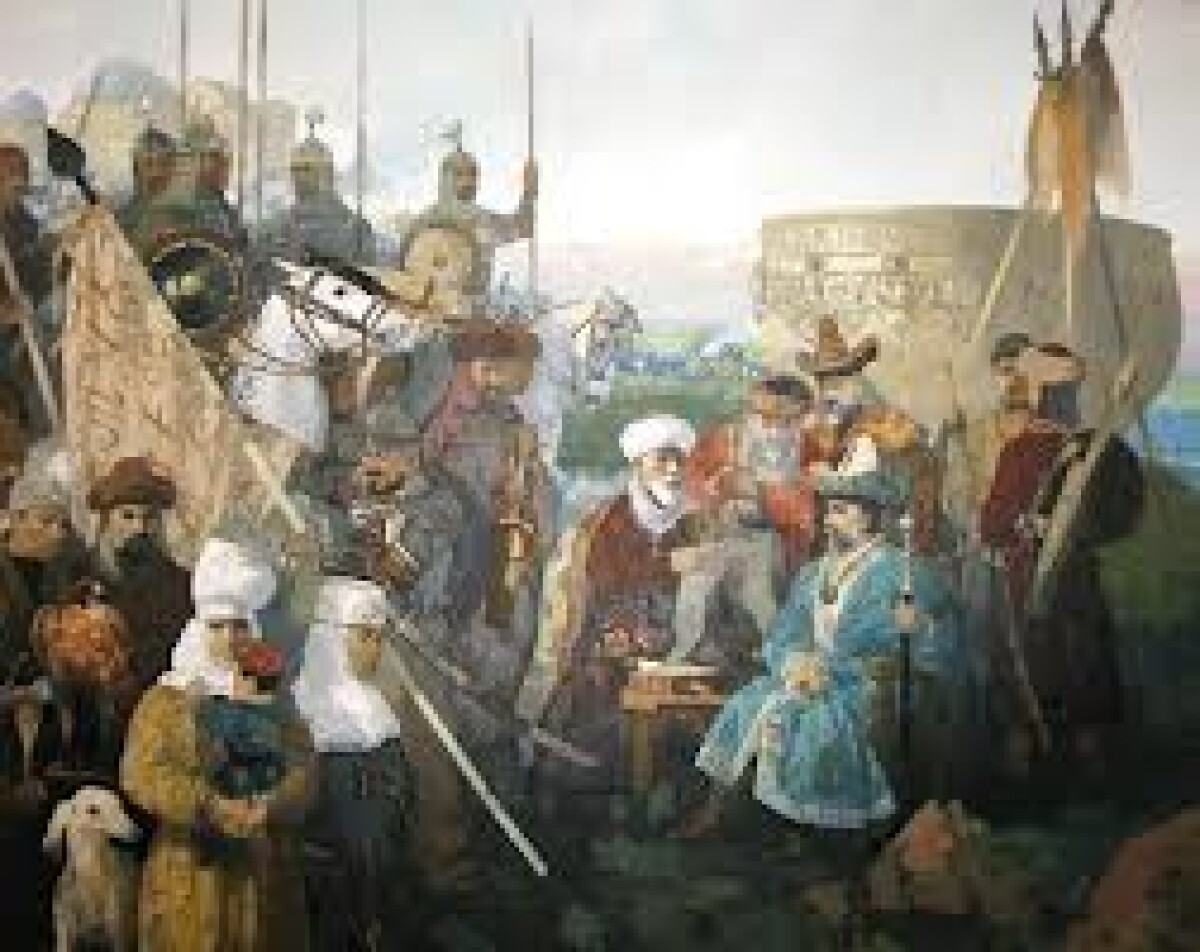 Kazakh Khanate reached its greatest power in the first quarter of the XVI century, especially under the rule of Kasym Khan (1512 - 1521 years).