Home e-Resources Without the past there is no future 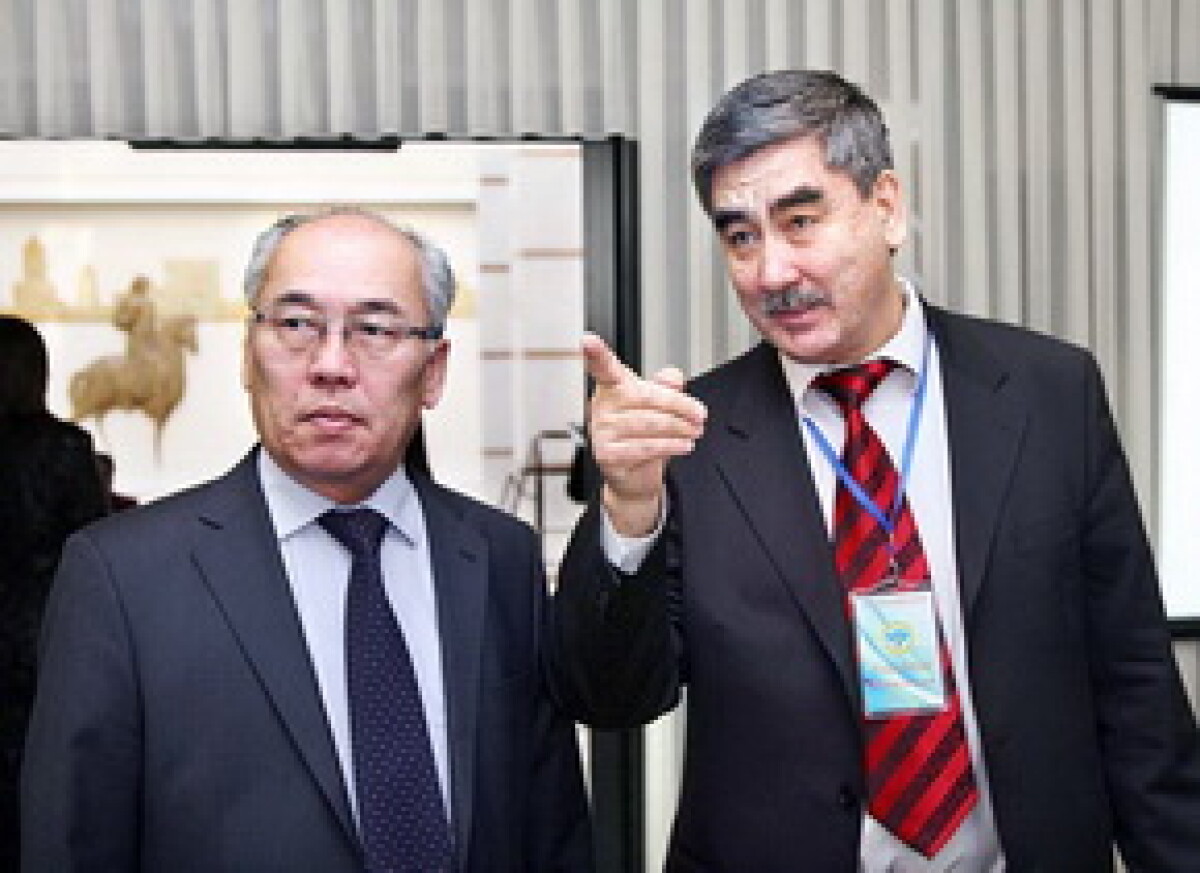 Scientific works are devoted to the twentieth anniversary of independence of the republic and intended for politicians, scientists