Home E-resources The history that needs to be examined

The history that needs to be examined 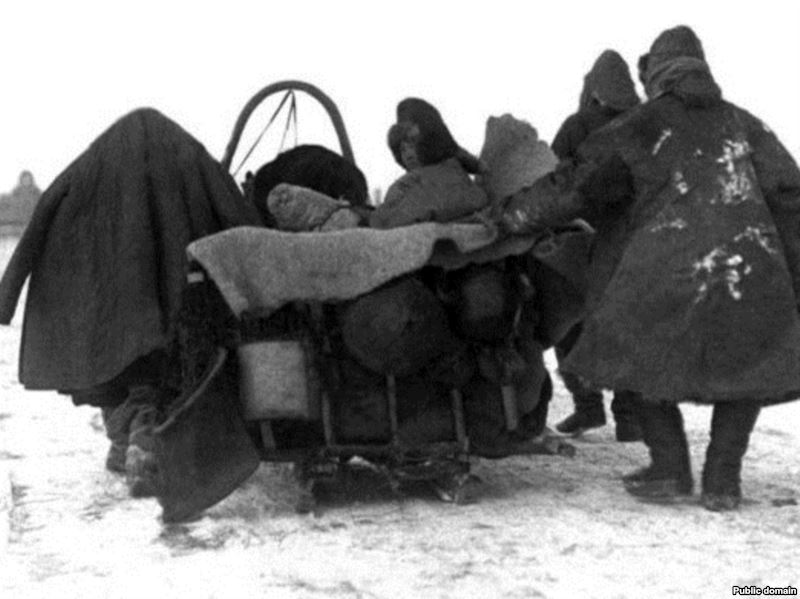 The Institute of State history of the State of Committee of Science of RK held a round table meeting on “The New approaches to understand the scope and impact of "terror" and starvation in the Soviet Union in 1930." The discussion of such an important topic, from a historical point of view, was attended by researchers of the Institute of State History as well as by the teaching  staff of the  Eurasian  National  University  named  after     L. Gumilev and Nazarbayev University. Moreover, the discussion was also attended by the internationally recognized scholar, Steven Wheatcroft, who specializes in this period of the Soviet Union history.

The relevance of the topic raised by historians is due to the fact, that this year marks the 80th anniversary of the tragic events that took place in Kazakhstan – The Great jute, which claimed the lives of millions Kazakh people. According to the director of the Institute of State History Burkitbay Ayagan, the round table meeting is of a great interest and it is mostly because the dialogue brought together Kazakh and Western scholars who study the same problem, but with a different vision and understanding.

There are many versions regarding the famine, one of them is that the famine itself has been deliberately provoked in the Soviet Union by the current leaders of the country. By contrast, Stephen Wheatcroft has his own opinion about this question – A very unwise government policy as well as the ill-being natural factors was the cause of the famine. The position of Kazakh scientists is quite similar: the economic policy of the Soviet state was flawed and unsubstantiated. As it was explained by B. Ayagan, the vast and ambitious construction projects of the government party, required significant resources, including food, but instead of addressing these issues through the market, Party carried out reconnaissance.

According to the director of the Institute Burkitbay Ayagan, the book named “The Truth about the famine years of 1928-1932” will be released in May. It was prepared by the staff of the Institute. In this book, the scientists try to analyze the situation and find the root cause of the tragedy. The preface of the book will be written by Professor Stephen Wheatcroft.

The material is presented by the Institute of State History of Committee of Science of RK.

Use of materials for publication, commercial use, or distribution requires written or oral permission from the Board of Editors or the author. Hyperlink to Qazaqstan tarihy portal is necessary. All rights reserved by the Law RK “On author’s rights and related rights”. To request authorization email to mail@e-history.kz or call to (7172) 79 82 06 (ext.111)
Қазақша Русский English
MOST READ
Month Year
Recorded history of Kazakhstan. Part 2
Heroic mothers of the great steppe
How had the World War II been started?
Philosophy of the Emblem
14 monuments at Tekturmas
The rural akims: the country's hope is in the elections
Kazakh historical drama Tomiris premiered in Istanbul
Stolypin about the worries and hopes of immigrants to the Kazakh steppes
ALASH IDEA IS THE PROTECTION OF KAZAKH STATEHOOD
A tireless explorer of the Kazakh land
SWITCHING TO THE LATIN ALPHABET – UNITE ALL KAZAKH PEOPLE
Kunaev Dinmukhamed Akhmedovich
People who eat horses will kill you
Materials on theme
Famine in USSR: Methods of study of study large archival document collections and its interpretation problems.
Fate of the elite of the Kazakh society in terms of colonial policy of the Russian Empire in the 21st century
Kazakh and Kyrgyz intelligentsia against of Bolshevization of the country
On the preparation of the international project "Famine in the USSR: 1929 - 1934 years"