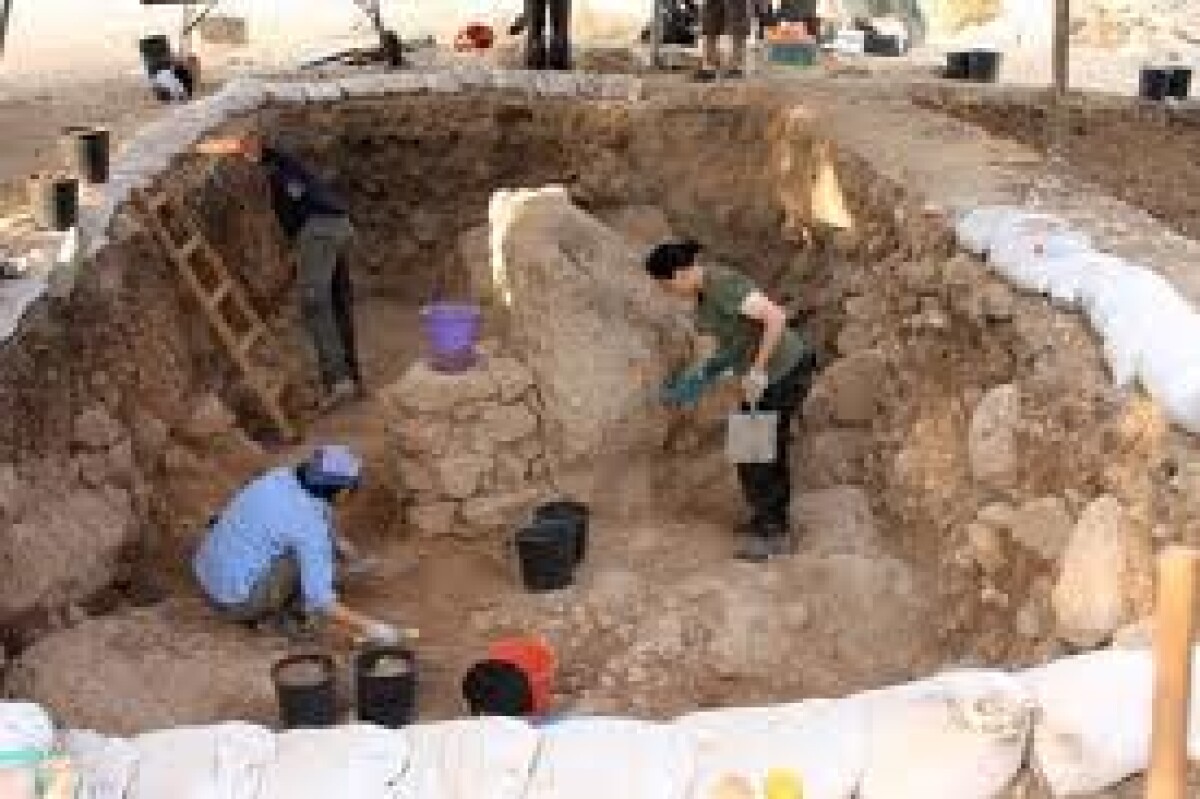 The scientific and practical center of archaeology and ethnology researches was created in April, 2005, the director of the center Smagulov Timur Nurlanovich

The scientific and practical center of archaeology and ethnology researches was created in April, 2005, the director of the center Smagulov Timur Nurlanovich.

- carrying out research and educational and practical work on studying and preservation of archaeological monuments of ancient and medieval nomads, to arkheologo-ethnographic studying of culture of the people of Kazakhstan;

- increase of level of training of students, obtaining necessary practical skills of archaeological and ethnographic researches by them, promoting of knowledge of archeology and history among the region population, involvement of school and university students to research work in the field of protection and studying of monuments of a cultural heritage.

- carrying out archaeological examinations, preservation and studying of monuments of history and culture.

One of priority tasks of the Center is performance of work on a state program "Cultural heritage" which was accepted for development of the spiritual and educational sphere, ensuring safety and effective use of a cultural heritage of the country. Within works on this program the staff of the Center since 2007 conducts researches on the medieval archaeological Auliyekol complex being in the territory of a rural zone of the city of Ekibastuz. Scientific coordination of these researches is carried out by archeology Institute of A.Kh.Margulan (Almaty).

Since 2012 grant works on a subject are performed: "A steppe zone of Kazakhstan and its role in emergence and historical development of the Turkic states and a nomadic civilization".

Also together with archeology institute of A.Kh.Margulan the staff of the center carries out hozdogovorny subjects:

- "Archaeological researches in a zone of construction of a water supply system at the item Pyatiryzhsk in the Pavlodar region";

-  "Archaeological researches of a burial ground of Kyzyltan I in the Kachirsky region of the Pavlodar region".

Research works of the Center aren't limited to a territorial framework of the Pavlodar region as there are come into contacts with scientific and scientific centers of other regions of Kazakhstan and the neighboring countries (Almaty, Astana, Karaganda, Omsk, Barnaul, etc.).

Besides specialists of the Center in common with the colleagues from other regions participated in archaeological researches of monuments located in the territory of the West Kazakhstan region (a complex of Kyryk-Oba), Mangystausky area (burial grounds Kuyruktobe and Tasbas), the Karaganda region (a monument to Atas, Karakoytas), Almaty area (archaeological researches in a zone of flooding of Moynksky hydroelectric power station).

Results of researches conducted by the center were included in scientific collections and monographs on ancient and medieval history of Kazakhstan. Materials received in archaeological and ethnographic expeditions are exhibited at museums of Kazakhstan, in the territory of our area in Pavdarsky local history museums of G. N. Potanin. Also in educational audience at the scientific arkheologo-ethnological center.