Scientific and practical conferences of historians 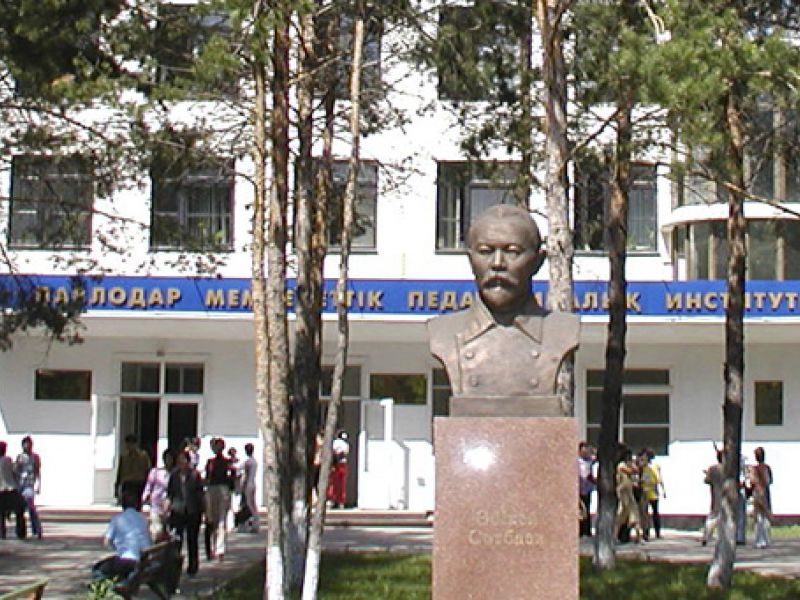 - On November 17, 2005 republican scientific and practical conference "the Contribution of the First President N.A.Nazarbayev to formation of statehood, the sovereignty of the Republic of Kazakhstan" in the following directions of researches is held:

1 . N. Nazarbayev both historical aspects of formation and development of statehood of the Republic of Kazakhstan

2 . Political and legal bases of formation of the sovereignty of Kazakhstan;

Work of conference was organized in the following directions:

1 . History and culture of the Pavlodar Priirtyshje

2 . Known figures of the Pavlodar Priirtyshje;

Directions of work of conference:

1 . Contribution of Kazakhstan citizens to a historical victory over fascism.

2 . History and historiography of the II world war: new vision of a problem.

- 22-23sentyabrya 2011 years - the international scientific and practical conference "Independent Kazakhstan: history, the present and prospects", devoted to the 20 anniversary of Independence of Kazakhstan.

Work of conference was carried out in the following directions:

1 . Place and role of sovereign Kazakhstan in the Euroasian space. Processes of integration of CIS countries in the conditions of independence.

3 . Actual problems of National history: historiography and source study development at the present stage, modern researches in the field of archeology and ethnography.

5 . Topical issues of a technique of teaching of social and humanitarian disciplines.

For April 25, 2014 it is planned by RNPK "Modern approaches to studying of history of the Great Patriotic War", devoted to the 70 anniversary of the Victory in the Second World War.