2000 year - The Year of culture support in Kazakhstan 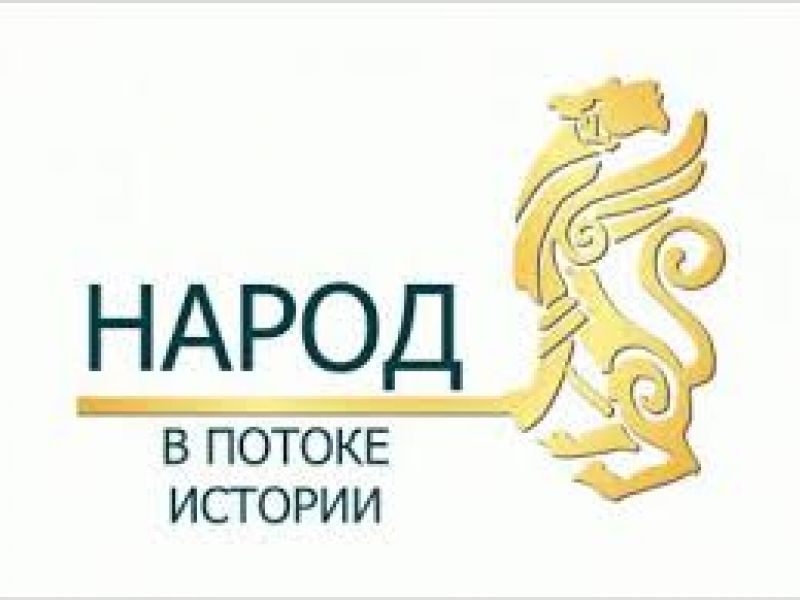 For revival, preservations and developments of multinational culture of Kazakhstan I DECIDE:

2 . To the government of the Republic of Kazakhstan:

1) till January 20, 2000 to form the State commission on carrying out Year of support of culture.

To suggest to be a part of the State commission to eminent persons of literature and art, heads of public associations, national and cultural centers, creative unions, religious organizations;

to charge to heads of the central executive bodies, akims of areas, Astana and Almaty, to create the similar commissions;

2) till January 20, 2000 to approve the plan of measures on the organization and carrying out Year of support and the culture, covering cardinal problems of revival and development of all spheres of multinational culture;

3) make financing of actions by Year of support and culture in the order established by the legislation;

4) to provide broad promotion and lighting by mass media of the actions provided within a Year of support of culture;

5) to charge to the State commission on carrying out Year of support of culture to continue the work which was carried out in days of a national consent and memory of victims of political repressions, national unity and national history, unity and continuity of generations.

3 . The present Decree comes into force from the date of publication.

of the Republic of Kazakhstan