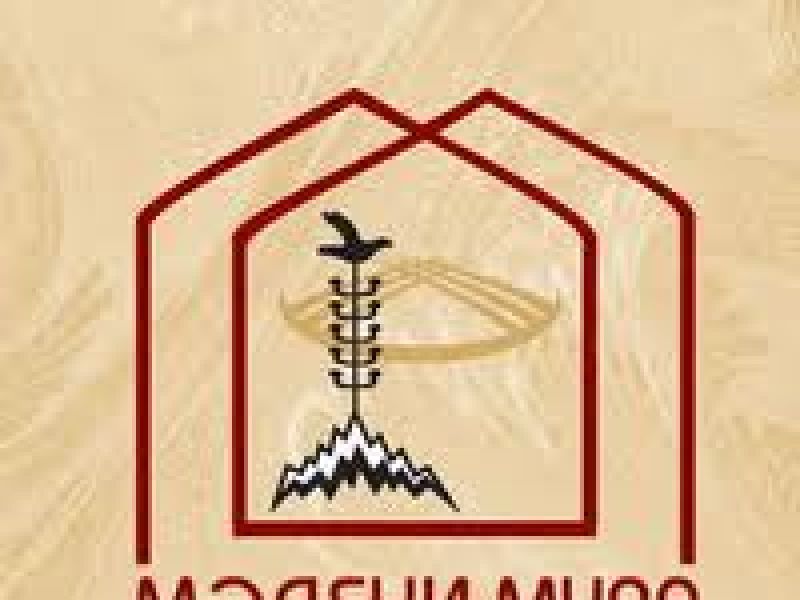 In his Address to the people of Kazakhstan the president of Kazakhstan N. Nazarbaev ordered to elaborate and start realization of the special State program “Cultural heritage”.

The State program “Cultural heritage” elaborated under the initiative of President Nazarbaev became the basic document in the sphere of development of spiritual and educational activity, providing of preservation and effective use of cultural heritage of the state. Kazakhstan was the first of the CIS-countries to start realization of such scaled project.

Reproduction of historical and cultural and architectural monuments that are of special importance for national culture;

Scientific works in the sphere of cultural heritage of the Kazakh;

Generalization of the century-old experience of national literature and writings, creation of expanded belles and scientific series.

During the realization of the program they created a system of studying the national cultural heritage, including modern national culture, folklore, traditions and customs.

From the moment of adoption of the program in 2004 there were finished restoration works at 51 monuments of history and culture, archeological researches of 39 ancient settlements and barrows were held.

The National list of history and culture monuments of Kazakhstan that includes 218 objectswas elaborated and approved of. 30 applied scientific researches of architectural and archeological monuments having significance for the national culture were made.

In terms of the program “Cultural heritage” the state works on restoration of monuments abroad. In Damask (Syria) in 2007 they started construction of mausoleum and historical and cultural center of Al-Farabi, in Cairo (Egypt) they are restoring the mosque of Sultan Az-Zakhir Beibars.

For the first time after acquiring in dependence Kazakhstan started to create a full fund of humanitarian education in the Kazakh language. It was published more than 350 books, including unique series on history, archeology, ethnography, new encyclopedic dictionaries.

The Program envis ages and successfully realizes scientific and research expeditions in archives and libraries of abroad cities to revel and acquire manuscripts, rare books and archive documents that are of historical value in cultural heritage of the Kazakh people.

They organized scientific and research expeditions in China, Turkey, Mongolia, Russia, Japan, Egypt, Uzbekistan, Armenia, and USA and states of Western Europe. Following their results it was acquired about 5 thousand manuscripts and writings on history, ethnography, art of Kazakhstan that were unknown before.

Research of music of Middle Ages was held.In the Chinese sources they found the text so ancient works that have already been translated. The Kazakh anthology of music “Myn Kui” was published.

The project involves all intellectual facilities of modern Kazakhstan:academic institutes of literature and art, philosophy, history and ethnography, linguistics, etc., National library and postsecondary institutions of the state.

Being unprecedented humanitarian campaign in the history of Kazakhstan the program “Cultural heritage” opened riches of national treasury of Kazakhstani people to the world.