Building of the nation 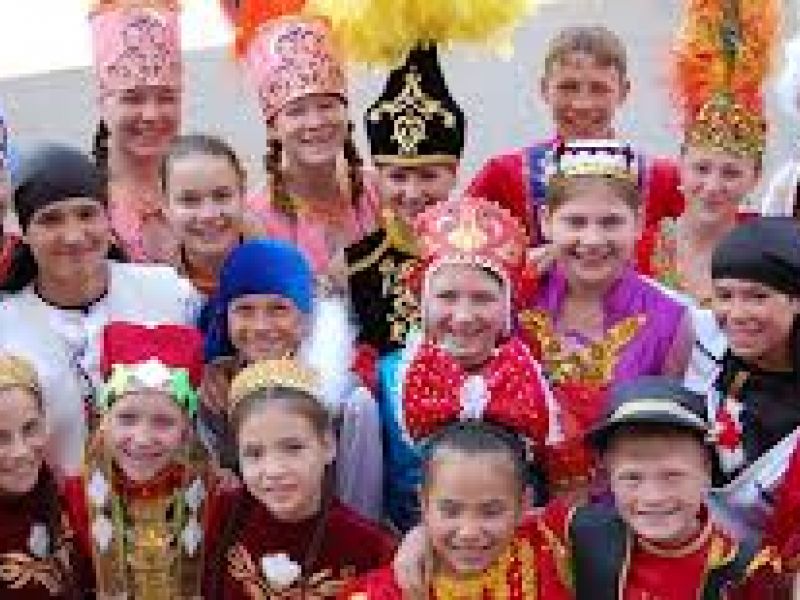 1996 on December 24 - The Law of the Republic of Kazakhstan No. 56-I "About culture" which regulates the public relations in the sphere of creation, revival, preservation, development, use and distribution of the Kazakh national culture, culture of other people of Kazakhstan was adopted

2003 on September 23-24 – the I Congress of leaders of world and traditional religions in Astana. The most authoritative representatives of Islam, Christianity, Judaism, sintoizm, Hinduism and the Buddhism took part in its work.

2004 on January 13 – The president of RK N.A.Nazarbayev signed the decree about the state program "Cultural heritage" intended for 2004-2006.

2006 on September 12-13 the II Congress of leaders of world and traditional religions in Astana took place. Congress took place in new, specially constructed building "Palace of Peace and Reconciliation".

2009 on July 1-2 - the III Congress of leaders of world and traditional religions in which 77 delegations from 35 countries of Europe, Asia, the Middle East and America took part. Its main subject became increasing of a role of spiritual leaders in the positive solution of any questions, in a context of their feasible contribution to providing the tolerant world founded on mutual respect and cooperation.

2012 on May 30-31 - the IV Congress of leaders of world and traditional religions. "Peace and harmony as a mankind choice" became the main scope of the IV Congress ". 85 delegations participated in a forum from 40 countries of the world.