Activity of Assembly of the people of Kazakhstan 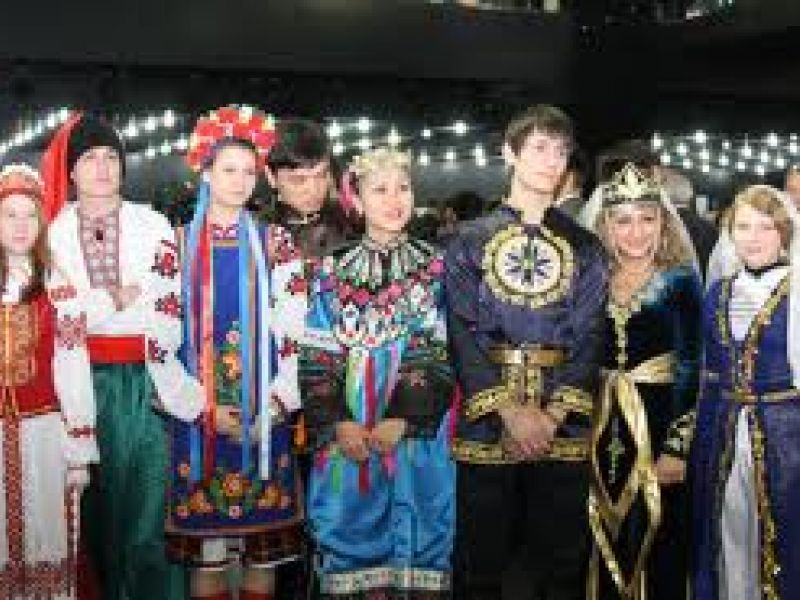 Important element of political system of Kazakhstan, interests of all ethnoses, providing strict observance of the rights and freedoms of citizens irrespective of their national identity the Assembly of the people of Kazakhstan, created at the initiative of the President of the country N.A.Nazarbayev became fastened on March 1, 1995.

The assembly is today the constitutional body headed by its Chairman – the President of the country, the guarantor of the Constitution. It defined its special high status. Legal status of Assembly is defined by the special Law RK "About Assembly of the People of Kazakhstan", "Provision on Assembly of the people of Kazakhstan" where are regulated a formation order, structure and governing bodies, definite purposes, the main objectives, activities of power of ANK, and also feature of the organization of interaction with government bodies and public associations, mechanisms of participation in development and realization of a state policy in the sphere of the interethnic relations.

The supreme body of Assembly is session which takes place under the chairmanship of the President of the country. All its decisions are obligatory for consideration both government bodies, and institutes of civil society. Assembly of the people of Kazakhstan – the constitutional body. One of the main features of Assembly is the representation of interests of ethnic groups in the supreme legislative body – country Parliament as the guaranteed representation. The assembly elects 9 deputies of Mazhilis of Parliament. Deputies elected by Assembly represent its interests, as set of interests of all ethnoses of the country.

Working body is the Secretariat of Assembly of the people of Kazakhstan in structure of Presidential Administration as independent department. In it consists both effectiveness, and efficiency of its participation in public administration and the public relations. As into structure of assembly of the people of Kazakhstan enters: ANK scientific advisory council; Club of journalists and experts in the interethnic relations at ANK; Public fund "ANK Fund"; Methodical center of innovative technologies of languages studying Tildaryn; Association of businessmen of ANK. 88 schools at which training is completely conducted in the Uzbek, Tajik, Uigur and Ukrainian languages work. At 108 schools languages of 22 ethnoses of Kazakhstan are taught as an independent subject. Besides, openly 195 specialized linguistic centers where not only children, but also adults can study languages of 30 ethnoses.

In all regions friendship Houses which are located in regions with polietnichny structure of the population function. In the city of Almaty "the Friendship House", in Astana – the Palace of Peace and Reconciliation constructed at the request of the Head of state works. Here pass annual sessions of Assembly of the people of Kazakhstan, congresses of world and traditional religions, sign actions. Except the Kazakh and Russian theaters, in the country four more national theaters – Uzbek, Uigur, Korean and German work.

The special place in the sphere of ethnocultural relationship in the Republic of Kazakhstan is allocated for support of development of information and communication resources of ethnocultural associations. More than 35 ethnic newspapers and magazines actively work at an information field. The largest 6 ethnic republican newspapers work with the state support. Newspapers and magazines are issued in 11 languages, broadcasts - on the 8, and telecasts in 7 languages.