In the RSE "Gylym Ordasy" was discussed the ways of cooperation of tourist market and government agencies to build infrastructure. 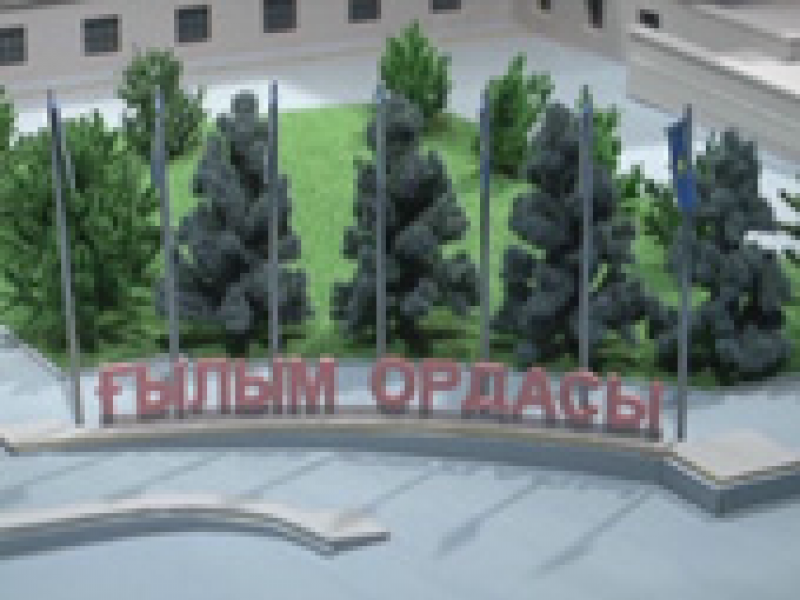 November 15, 2013 the Republican State Enterprise "Gylym Ordasy" together with Kazakhstan Tourism Association organized a seminar-workshop on "Interaction of the tourist market and government agencies to build infrastructure."

The event discussed the results of the summer tourist season in 2013 and tasks of the tourist market in the autumn-winter 2013-2014., Considered tools in the promotion of tourism services and ways to interact with the work of museums travel market.

In the event the results of the summer tourist season in 2013 and tasks of the tourist market in the autumn-winter period 2013-2014 were discussed. Also, the tools of promotion of tourism service and the ways to interact with the work of museums were considered.

The officer at Management of  culture D. Kurmanbayeva, the Head of Tourism Department of the National  Museum A.Abrahmanova, the Chief specialist of scientific department of research and technologies, and work with museums of RSE "Gylym Ordasy" G. Bilyalova spoke at the event.

Members of Kazakhstan Tourism Association in the discussion of the development of tourism market presented the Unified Register of travel agencies of Kazakhstan, the Unified Register of guides and guide-interpreters as the instruments in promotion. Also the Kazakhstan's Catalog of museums, which include the full information about the unique museums of "Gylym Ordasy", accompanied by photographers of the museum halls and some exhibits, were demonstrated.

Today for majority of the museums of city attraction of visitors is number one issue. Thus in the meeting were discussed the question of interaction of domestic tourism market and museums. For example, in order to popularize among the museums of "Gylym Ordasy" were suggested to include the tourist route to the tour around the city so-called "Academic Square", covered the historic buildings of research institutes, museums and square named after Sh. Ualihanov and museums of "Gylym Ordasy".

Moreover, the participants consider that it is necessary to implement into activities of museums the scientific and educational projects: thematic museum lessons, seminars, workshops, relevant curriculum in schools, colleges and universities. It was proposed to conduct strategic planning of marketing activities, including the assessment, market segmentation, i.e. division of visitors to specific target groups, promotion of the museum products, creation of museum brand, and communication with the public museums and interaction with press.

It is important to mention that the cooperation of museums and tourism relates not only with a common resource basis for the development of these activities, but also based on the current trends in the improvement of museum work and in the formation of tourism demand. The formation of historical, cultural and natural areas is based on a clear understanding of the unity of the cultural and natural heritage. Structural changes are clearly seen in the tourist sector. Among them there is another trend that it should be noted which is relevant to the issue of interaction between museums and tourism – the development of tourism sector of specialized software. The beginning of this trend was in the 1980s. It was expressed itself in the consumer’s desire to arrange themselves specialized (sometimes unique and single) tour of its pre-selected or composed program.

In conclusion, the participants and guests of the museums “Gylym Ordasy” got acquainted with the unique exhibits, which witnesses about the historical past of our country.

Chief specialist of department of research and new technologies, work with the RSE “Gylym Ordasy”