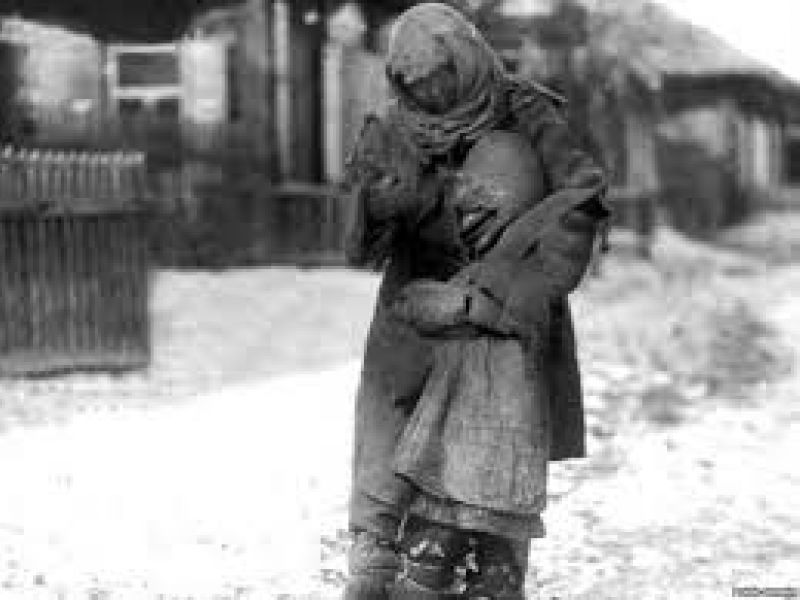 The widespread movement of migration of Kazakh population in many regions of the Republic was a form of mass protest and resistance of peasants to collectivization and escape from hunger. Since the beginning of collectivization and confiscation the migration began not only to other regions inside, but also abroad (China, Iran, Afghanistan). About 400 thousand households had migrated from Kazakhstan, i.e. not less than 75% of available nomadic and semi-nomadic households by the end of 1920s.

In a memorandum of the OGPU report «On the migrations of the Kazakh farms in China», compiled on January 1, 1930, states that «directives about migrations of the population in China, as prior to the confiscation of rich farms, and in connection with the confiscation, came from the Kazakh nationalists who regarded this measure as a method of fencing cattle farms from ruin, which, in their opinion, had brought to the steppe the politics of the Soviet authority. As reported in the document for the entire 1929 within the limits of China migrated bai’s farms – 123, middle peasants – 128, poor peasants – 165. Altogether – 416. Souls with bai’s farms – 739, middle peasants – 474, the poor – 132, altogether – 1845. Stolen cattle with bai’s farms – 11 607, middle peasants – 6969, poor peasants – 1132, altogether – 19 708.

Border Guards arrested during the year altogether 250 farms with 17 577 heads of cattle, or 26.4% relative to the total number of attempted to migrate».

In a special report of the Deputy Plenipotentiary Representative of the OGPU in Kazakhstan Alshansky compiled by December 22, 1930, reported ongoing internal and external migrations of Kazakh population [2].

Hence, if as a consequence of famine in 1930s of XX century in Kazakhstan some 2 million (40%) of the indigenous population were perished, about one million Kazakhs fleeing from the Bolshevik collectivization and famine that followed it, breaking through the border with fighting left abroad. Returned back to their homeland only half of them.

First deputy director of the