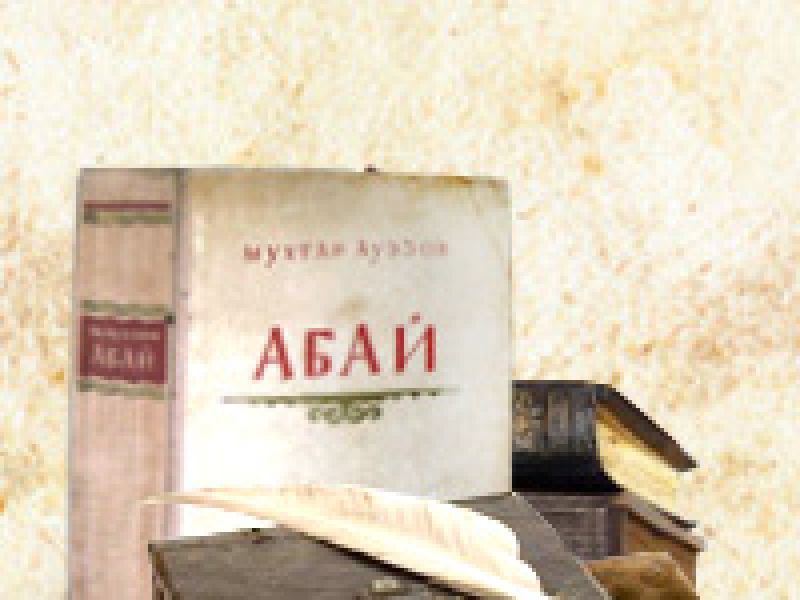 During the embodiment of the program an integrated system study of the national cultural heritage have been created. For the first time since independence in the republic the steps of establishment of full-fledged fund of liberal education in the state language have been taken.

Over 350 books have been published, amongst which there are unique series of history, archeology, ethnography, new encyclopaedic dictionaries, for example, 100-volume series of “Babalar sozi”, that is represented as a collection of recorded folklore monuments, book series of “The history of Kazakh literature”, series of “The Library of World Literature”, which includes advanced literary art of Europe, America, Australia, Africa and Asia.

Each of these publications is a result of collective work of scientists, writers, translators, artists, archivists, librarians.