In 2000 the name of M.Zhumabayev was given to Bulayev region NKO 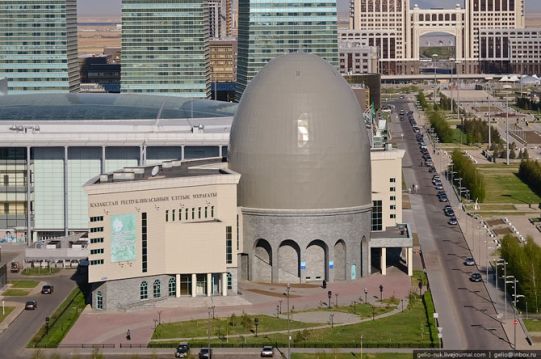 By the Decree of the President of the Republic of Kazakhstan Nursultan Nazarbayev Bulayev region in North-Kazakhstan oblast was renamed into the region named after Magzhan Zhumabayev.

The Day of Traffic Police 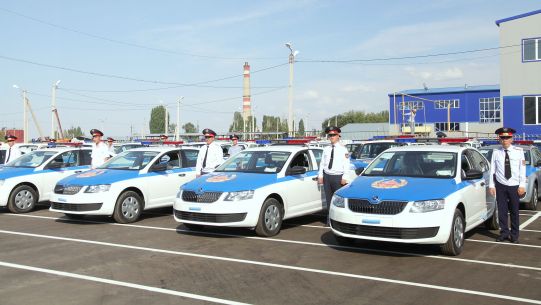 The major task of the Trafic Police is to maintainpublic order, combate crime, protect civilians against criminal offences on roads as well as guarantee road safety.

On November 1, 2013 by the Order of the Minister of Internal Affairs of Kazakhstan the Traffic Police was united with the Administrative Police. The agency of "universal policemen" was established. 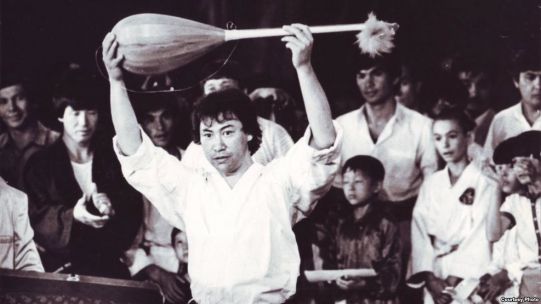 Malybayev Omirzhan Malybekovich (1915-1967) - Doctor of Historical Sciences, professor. He was born in Karkaralinsk region in Karaganda oblast. The participant of the Great Patriotic War.

Finished the Institute of Soviet construction in Almaty.

In 1937-1940 – research assistant in Kazakh Scientific Research Institute of Marxism-Leninism at the CC KPSU.

In 1940-1941 – Deputy Commissary of People’s Commissariat of foreign affairs of the USSR at the Council of Ministers of the Kazakh SSR.

In 1946-1967 – teacher, head of the department in KazPTI, docent in KazSU, senior research assistant of Kazakh branch of CPSU and basics of Marxism-Leninism in Karaganda Institute.

Basic scientific works are devoted to the activity of the CPSU on the development of coal industry in Kazakhstan. The author of the work: “Fight of the CPSU for creation and development of the third coal base in the USSR”. Awarded the Order of Patriotic war 2nd degree, Red Star and medals.