In 2005, III International Qurultay of Kazakhs took place in Astana 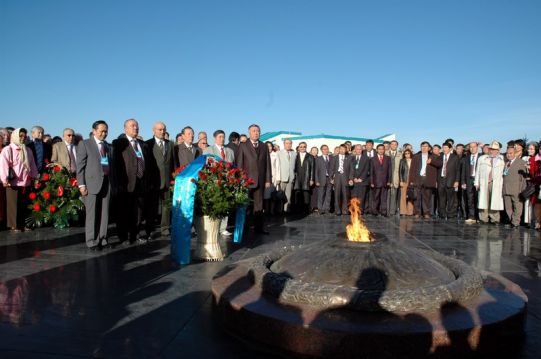 For the first time the World kurultai of Kazakhs passed in 1992 in the city of Almaty, ten years later the second meeting took place in Turkestan the Southern Kazakhstan area. After three more years, in September of this year, Kazakhstan received guests in the new capital - Astana.

This time the kurultai was visited by delegations more, than from 30 countries, with a total number more than 370 people. Guests welcomed and placed in city hotels; the delegation from Russia as a part of 62 people lived in Abay hotel.

The informal part of kurultai began with flower-laying to a monument of the fallen heroes in the Great Patriotic War and planting of trees in Atameken park. Then delegations visited a new mosque and a presidential cultural museum. In end of the first day all guests were forwarded in Ethno - aul where they were waited by national games, music and a dinner in a yurta.

The official part of the kurultai passed in the new house of the government. Here election of the new chairman of presidium of the World Association of Kazakhs and the deputy took place. Unanimously open voting re-elected former chairman Nursultan Nazarbayev, and his deputy Talgat Mamashev. Delegates of many delegations acted, questions of diasporas activity abroad Kazakhstan were discussed.

For the third day of kurultai in the Euroasian university of Gumilev passed round tables with participation of representatives of the government on subjects of a demography, culture, information and business. From representatives of diasporas wishes on development of communications with Kazakhstan, maintenance of language and traditions in regional Kazakh diasporas were stated.

In completion of festive action guests visited a big Gallic concert in the Congress hall. Warm words and musical greetings of stars of the Kazakhstan scene of Bibigul Tulegenova, Rosa Rymbayeva, Ayman Musakhodzhayeva, Makpal Zhunusova, Maira Mukhamedkyza, Marat Omarov, Eskendira Hasangaliyev and many others were addressed to guests of the capital.

Formal presidential reception in the Saltanat Sarayy hall became deification of all actions.

The certificate of number of delegates over the countries: 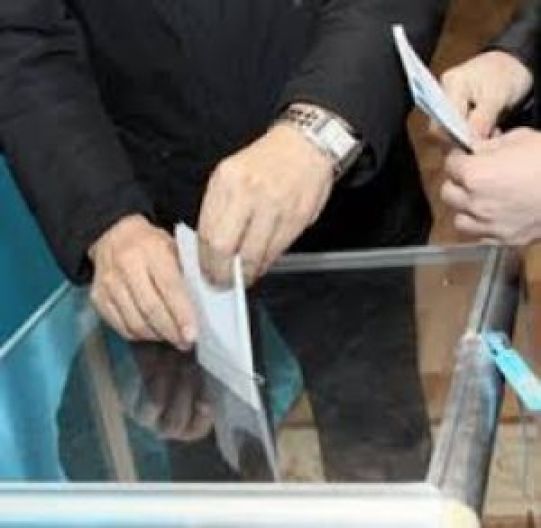 When opening sites and vote points on each site, the authorized representative of the candidate can present, by one journalist – representative from each mass media in the presence of the certificate and an edition task, and also accredited at the relevant election commission on one observer from public associations of the Republic and observers of the foreign states and the international organizations. 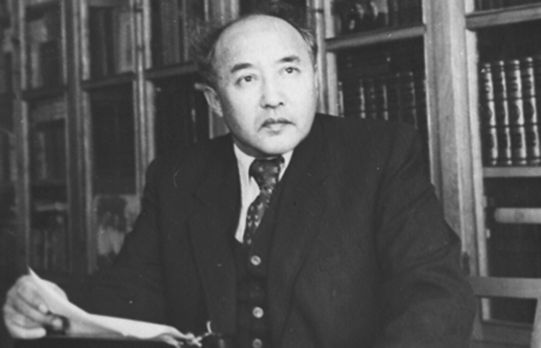 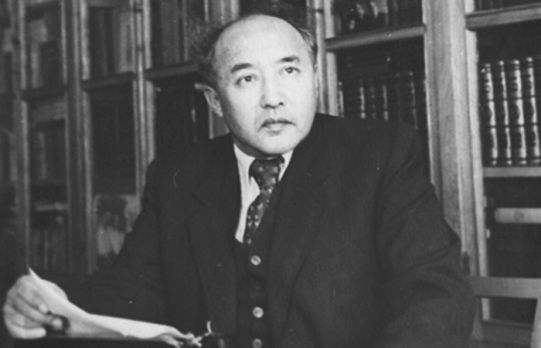