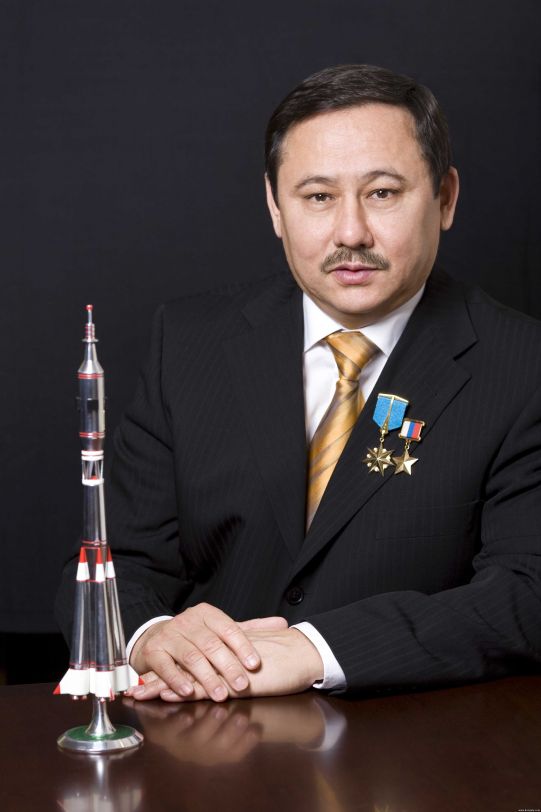 18 years ago an international crew headed by Talgat Musabayev was launched from Baikonur. Actual duration of the mission was 207 days 12 hours 51 minutes and 2 seconds. 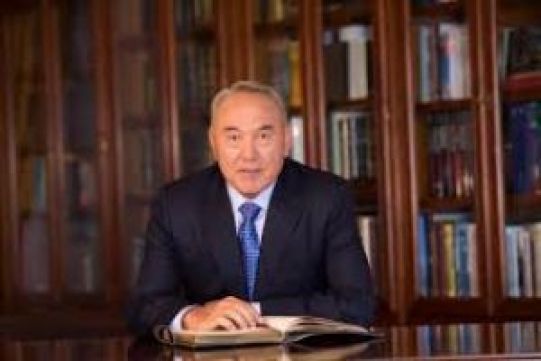 The Message from the President of the Republic of Kazakhstan Nursultan Nazarbayev to the people of Kazakhstan. "New Decade - New Economic Growth - New Opportunities of Kazakhstan." (29 January 2010)

1. The realization of the Strategic Plan 2010 is an important milestone of the development of country

In 1997, we adopted the Strategy "Kazakhstan-2030", we have formulated a long-term agenda, the main objectives and priorities of the country, which then were implemented to the Strategic Plan to 2010.

Thus, we began to live as we planned and achieved the following results.

Back in 2008, we doubled the amount of the country's GDP compared to the year of 2000, and effectively met social obligations of the state.

The average monthly wage was increased in five times, and the average pension in three times.

The proportion of population with the income below the subsistence minimum decreased 4-fold (from 50% to 12%).

Improved the basic health indicators. Life expectancy increased from 65 to 68 years. The maternal mortality decreased in two times and the fertility increased in a half time.

More than 652 schools and 463 health facilities were built during the last ten years.

Today we have excellent medical centers, like the National Center for Mothers and Children and the Institute of Neurosurgery.

In this year, we will introduce the new Cardiac Surgery Center. The health care in Kazakhstan improved in all areas.

Due to this fact, we will save thousands of lives of our citizens!

Recognizing our achievements, the UN, in its report dated from 2009, included Kazakhstan in the category of countries with high human development level. This is the indisputable evidence of our increased prosperity! Over a decade, more than 350,000 families have become the owners of the property; it is about 1.2 million people. We built and repaired about 32,000 kilometers of roads, one third of all roads in Kazakhstan.

Following the letter and spirit of the Development Strategy of Kazakhstan until 2030, we solved all the problems, which were identified on the first decade of the 21th century.

2. During the crisis, it is time to make the right decisions

The global financial and economic crisis has affected the growth of the economy, but did not stop our development. The Accumulated economic potential provided us with the stability in difficult crisis battles for the past three years.

The unprecedented assistance was given to the agribusiness.

State has assumed all costs to complete the shared construction.

Due to the successful implementation of the "Roadmap 2009", we implemented in the regions more than 862 projects on reconstruction of housing, 737 kilometers of power lines, 1,029 kilometers of water networks, 284 kilometers of heating mains, roads, hundreds of schools and hospitals, cultural and sports facilities.

We did such an important job, which affected each village, for the first time. People are grateful and we did a good job.

Everything was done under my control, promptly and publicly.

We have avoided a recession, because we knew what to do, and did it quickly.

The Great Nehru once said: "Success often befalls to someone who acts boldly." Therefore, we acted boldly.

For the first time, the international reserves and assets of the National Fund have exceeded $ 50 billion, and increased over the past ten years, for more than 25 times.

It should be noted that last year we spent part of the money, and today we have more money in the fund than we had in December last year.

With the help of the fund we not only applied the anti-crisis measures, but also returned to the state the important assets that we were forced to sell in the past. It is the Ekibastuz-1 regional power station and "Bogatyr”, we also returned our stake in Kashagan, Mangistaumunaigas and all three refineries.

The unemployment rate is 6.3%, which is lower than before the crisis.

Because of the effective implementation the Employment Strategy, we created more than 400,000 jobs.

We survived. Now we begin to implement the Development Strategy until 2020.