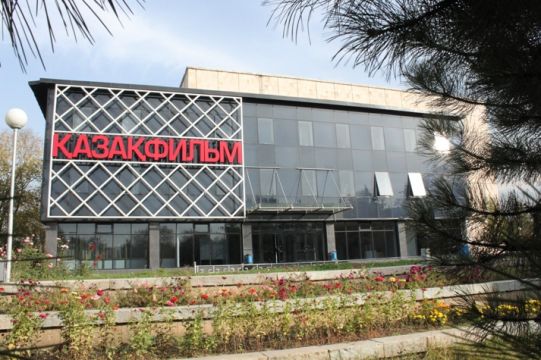 “Amangeldy” is considered to be the first Kazakh film. It was made at the “Lenfilm” Studio and told about the great batyr (warrior) Amangeldy Imanov. Mark Levin was its producer; actor Yelubai Omirzakov played Amangeldy. Thus, the first film about the Kazakhs appeared. The further development of Kazakh cinema was during the Second World War. “Lenfilm” and “Mosfilm” Studios started working in Almaty.

On September 12, 1941 on the basis of the decision of the Council of People’s Commissars of the KazSSR № 762 the Alma-Ata Feature Film Studio was established.

Later, in 1960 it was renamed “Kazakhfilm” Studio, and in 1984 it was named after outstanding worker of national cinematography Shaken Aimanov.

Over a period of 70 years 228 feature-length and 70 short feature films, 1133 documentary and 139 animated films were made there.

In 2005 the Head of the Union of Kazakhstan’s Cinematographers Baurzhan Nogerbekov proposed to celebrate Kazakh Cinema Day on September 12. 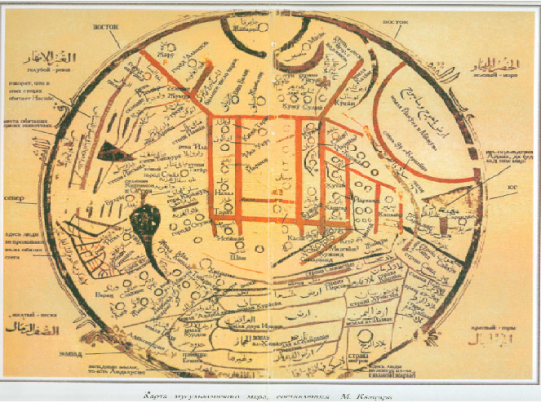 This edition contains the first full translation of the text from Arabian into Russian, prepared by Kazakhstan’s researcher Zifa-Alua Auezova.

Russian translation of the “Divan Lugat-Turk” can be considered as an important source for research work of historians, philosophers, culture experts,, linguists and specialists in study of literature. 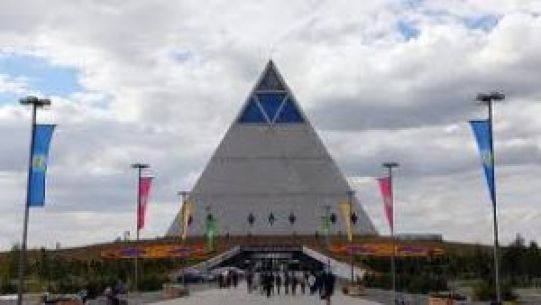 On September 12-13, 2006 the second Congress of World and Traditional Religions was held in Astana chaired by the President of the Republic of Kazakhstan Nazarbayev N.A. The event was attended by 25 religios liders (including 7 representatives of Islam, 7 — of Christianity, 4 represantatives Buddhism, 2 — of Judaism and one representative of each Shinto, Taoism, Hinduism and leaders of two international religious organizations) and 14 esteemed guests from 26 countries of Europe, America, Asia, Africa and Middle East. The total number of participants was more than 160 people. For the first time Astana was visited by the delegations of Libya,Thailand, Armenia, South Korea and heads of other international organizations from the USA and Switzerland.

In 1998 the Museum House of A. Baitursynov was opened in Almaty 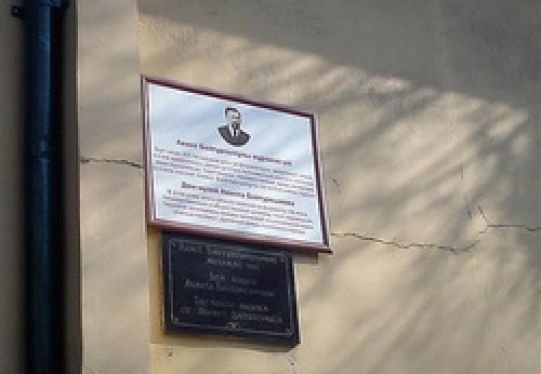 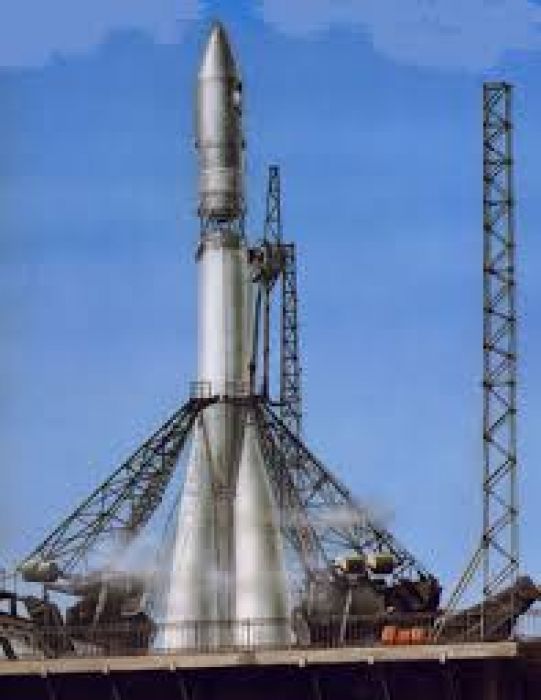 On September 12, at 8:40 a.m. a model of rocket “Vostok-L” was successfully launched from Baikonur Cosmodrome. It took out automatic interplanetary station to the route to the Moon. The next day for the first time in world practice it reached the surface of the Moon and performed hard landing on its surface.