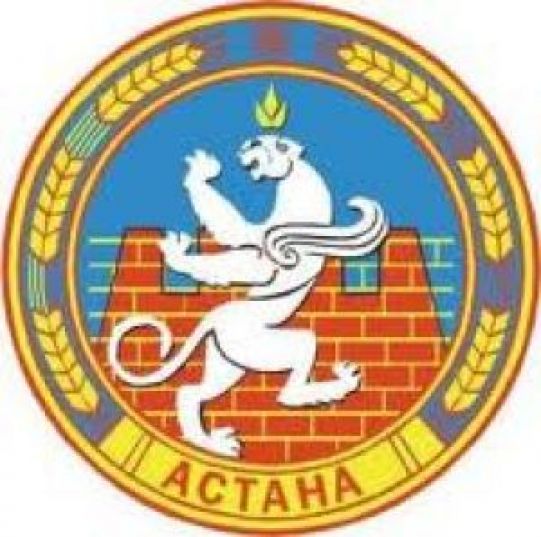 In Astana, the Capital Day has been celebrated since it acquired the capital city status in 1998. This holiday was celebrated on July 10, but later it was postponed to July 6.

In 1992 diplomatic relations with the Kingdom of Denmark were established